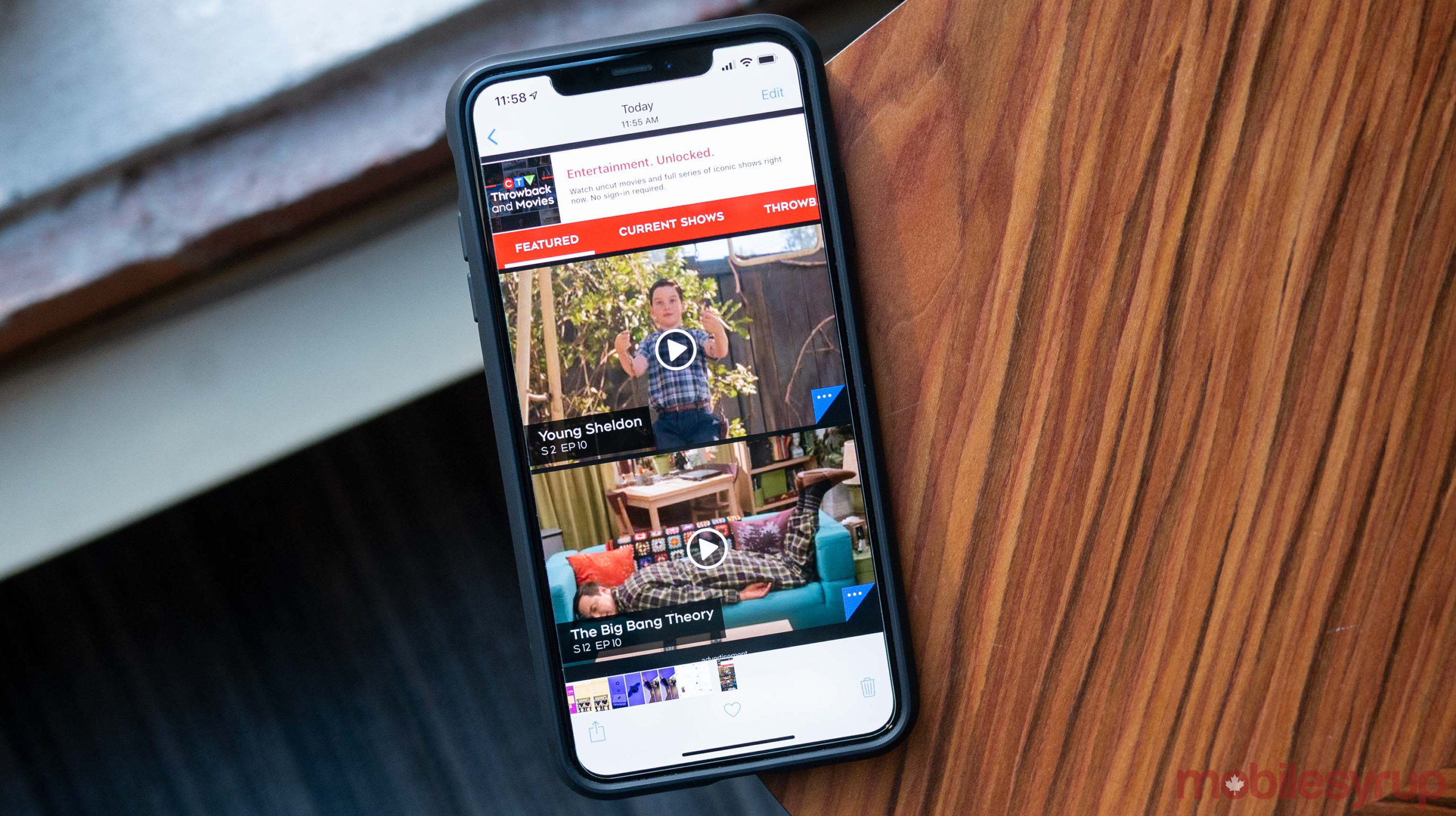 Here’s all of the content hitting CTV’s platforms in April:

New to CTV Throwback in April