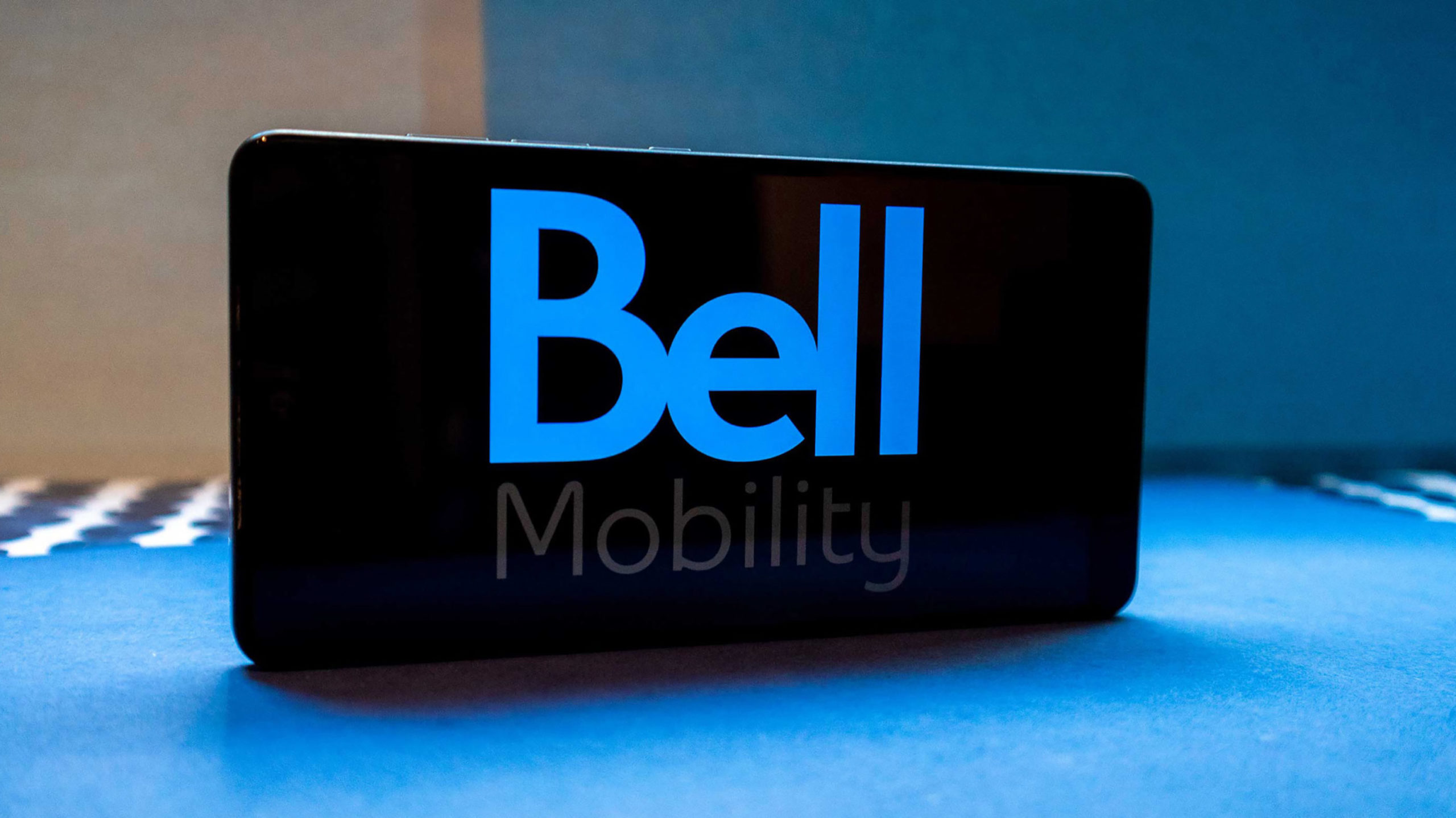 Bell is reportedly looking to sell a facial recognition system that is capable of instantly verifying people’s identity to businesses.

Montreal-based publication La Presse has learned that the facial recognition system can detect people’s behaviours, continuously monitor them and can send alerts to security officials.

Information about the system is displayed on an unindexed page on Bell’s website, which is not accessible through a search engine.

Toronto-based privacy expert Sydney Eatz told MobileSyrup that she found the webpage through her AI platform called Sydney 2.0. She searched for terms associated with facial recognition and came upon the pages, then forwarded her findings to La Presse.

Bell told La Presse that it does not offer facial recognition services, and that its webpage was created for promotion purposes to determine whether it would be a viable product. MobileSyrup has reached out to Bell for more information. 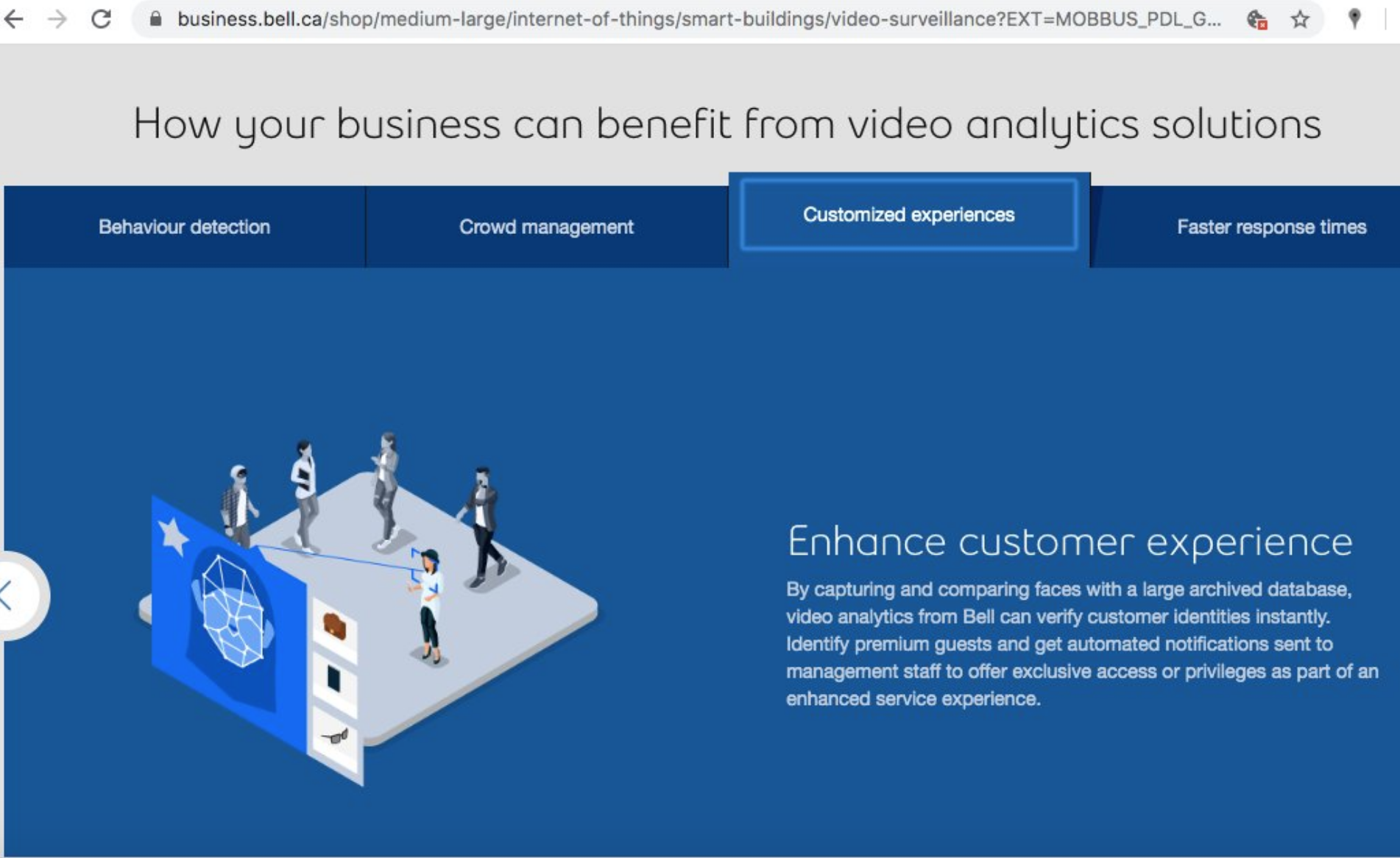 The carrier has reportedly suggested the technology to its business customers to use it to monitor people entering grocery stores, hotels, banks, workplaces and several other places. The technology uses cameras to capture faces and compare the images against a large archived database.

The webpage states that Bell is the first Canadian carrier to use ‘NEC Video Face Recognition Technology.’ There are also several usages listed for the technology on the webpage.

In terms of a bank settling, the website says businesses can use the system to “identify facial images in a database to verify customer identities in real time, helping prevent ATM theft, identify fraud and more.”

Update 02/27/20 3:40pm ET: Bell provided MobileSyrup with the following statement: Bell doesn’t sell facial recognition services. We had explored the idea of enabling FR services with customers such as security companies, but we have no plans to move forward with that. If our business customers are interested in facial recognition technology, we direct them to suppliers of these services.