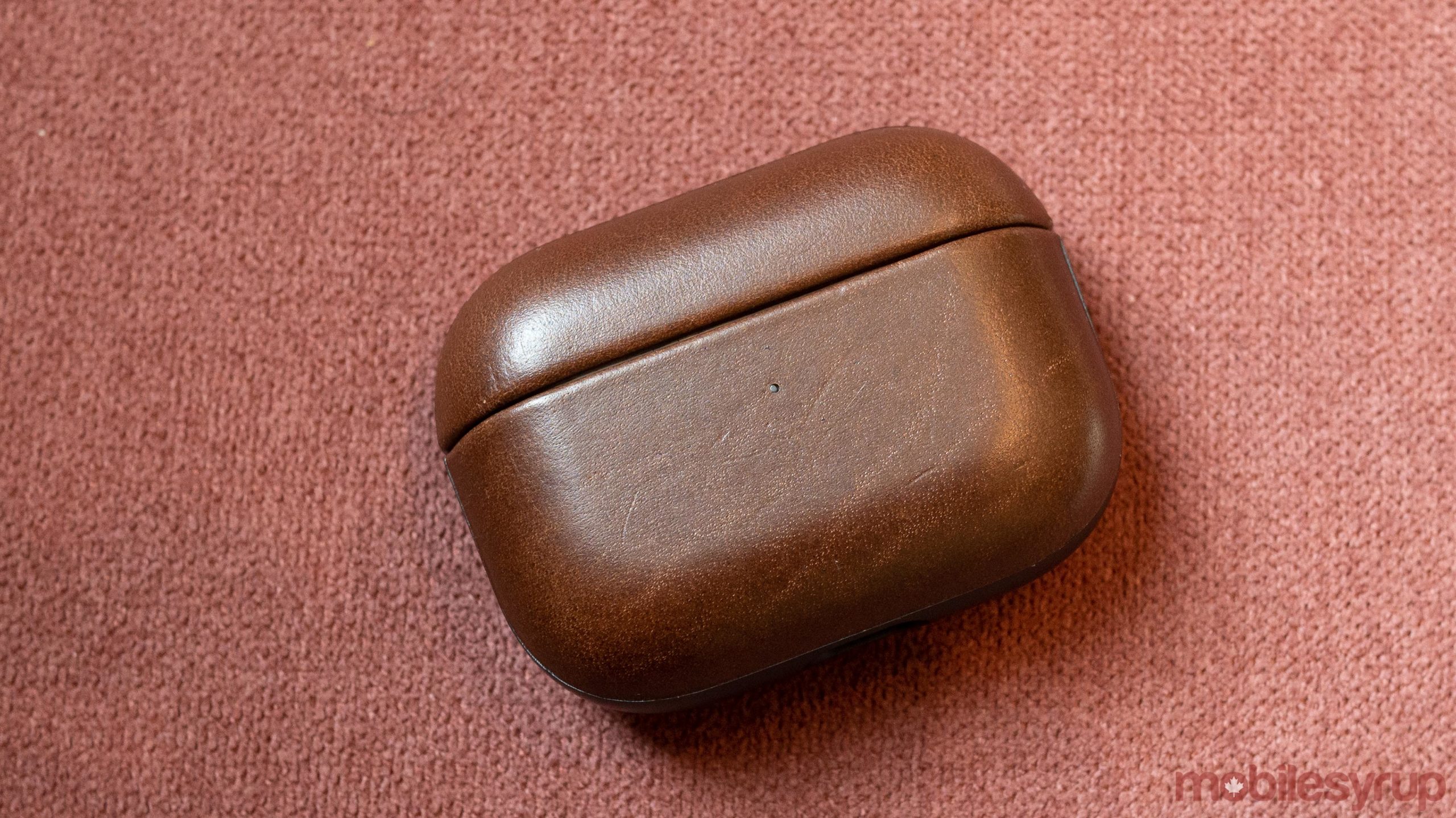 I’ve always been borderline obsessed with protecting my tech devices.

Whether it’s the Nintendo Switch, the Galaxy S20 Ultra, or even the iPhone 11 Pro Max that I use as my daily driver I almost always put on a screen protector and a case whenever I’m using a new device.

I’m not sure where my insistence on keeping my devices in pristine condition came from, but it likely has something to do with how beat up my original Game Boy got as a kid. I took the handheld everywhere with me and spent countless hours playing it, but towards the end of its life, the screen and even the Game Boy itself became a nearly unplayable, scratched mess. 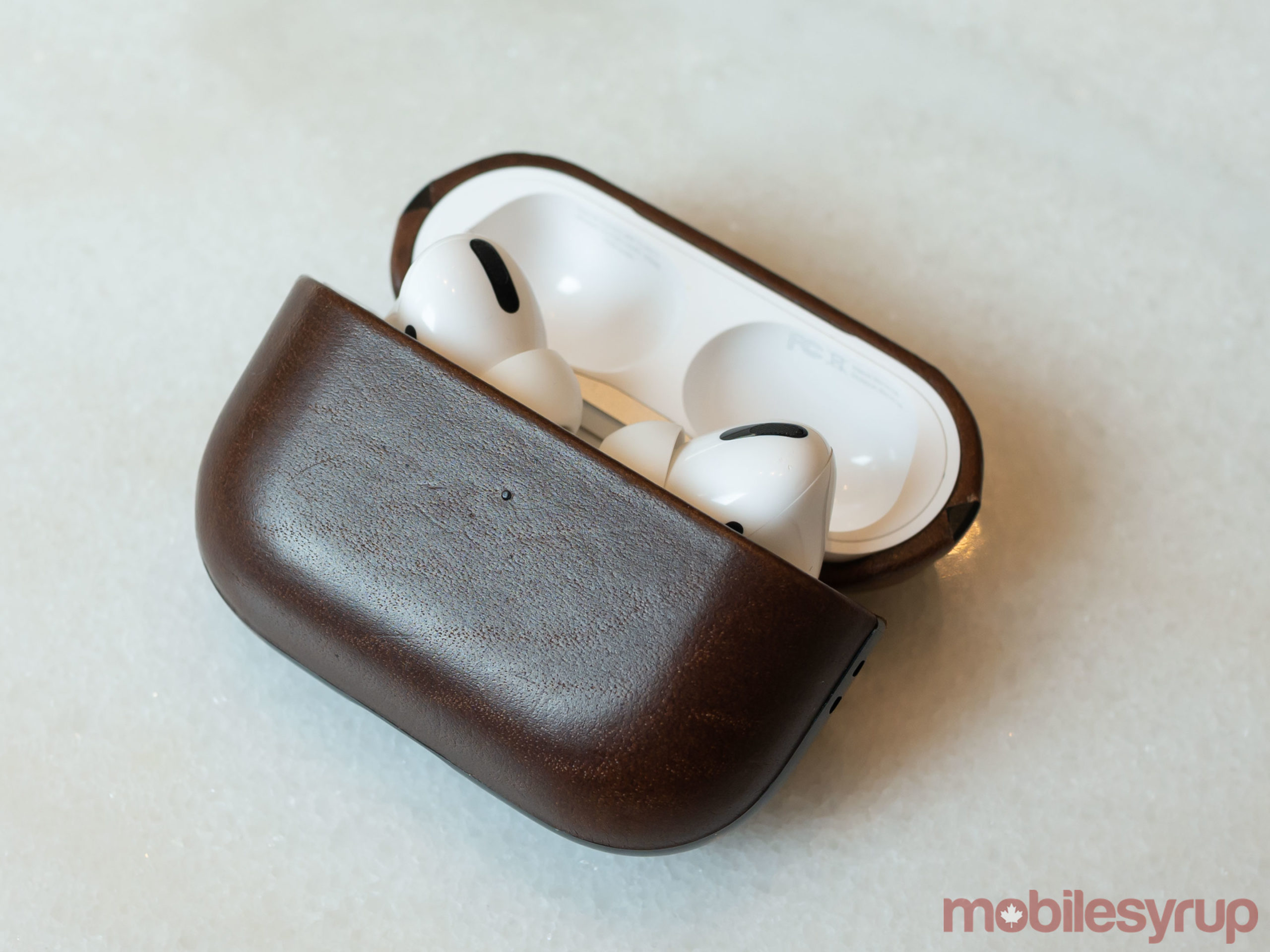 The first time I got my hands on a pair of AirPods, I was instantly impressed with their sleek design and carrying case. Still, after spending a few weeks with Apple’s earbuds, I started to notice an issue — the AirPods’ case is incredibly easy to scratch thanks to its glossy, white finish. This issue is made worse by the fact that the nature of AirPods means you’re often tossing them in a pocket with a pair of keys, or in a backpack where other objects are located.

This is where Nomad’s Rugged AirPods and AirPods Pro case comes into play. The sleek leather case feels high-quality, similar to the company’s other accessories. I’ve tried out a few AirPods Pro cases over the last few weeks, including Pitaka’s AirPal Mini and Nomad’s case is far superior. The top half of the AirPal Mini never really secured properly to the AirPods’ case. Thankfully, this isn’t an issue with Nomad’s Rugged Case.

The enclosure attaches to the AirPods Pro case snuggly, both at the top and bottom. There are also cutouts for the Lightning port and the case’s rear hinge. One problem some might have with the case is the thin layer of plastic running along the circumference of it. I would have preferred the Rugged Case was entirely leather, but this is a minor gripe. 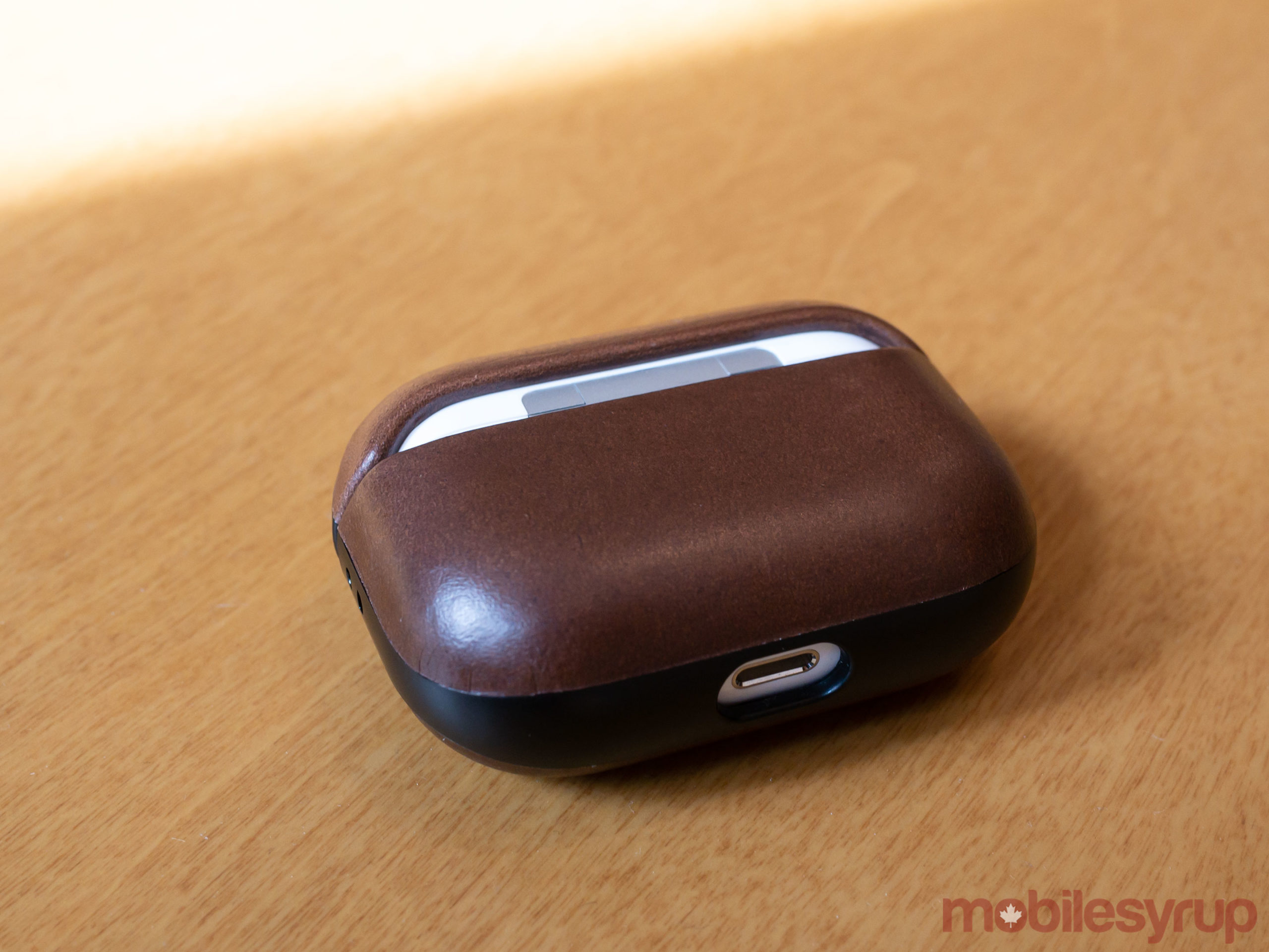 The main issue with Nomad’s Rugged Case is that it’s priced at an expensive $34.95 USD (about $46.40 CAD) for both the AirPods and AirPods Pro version. The case also isn’t launching until March 3rd. There’s a black leather version of the Rugged Case that is listed as “Available Soon.”