It wants to add smart home controls to the stand somehow 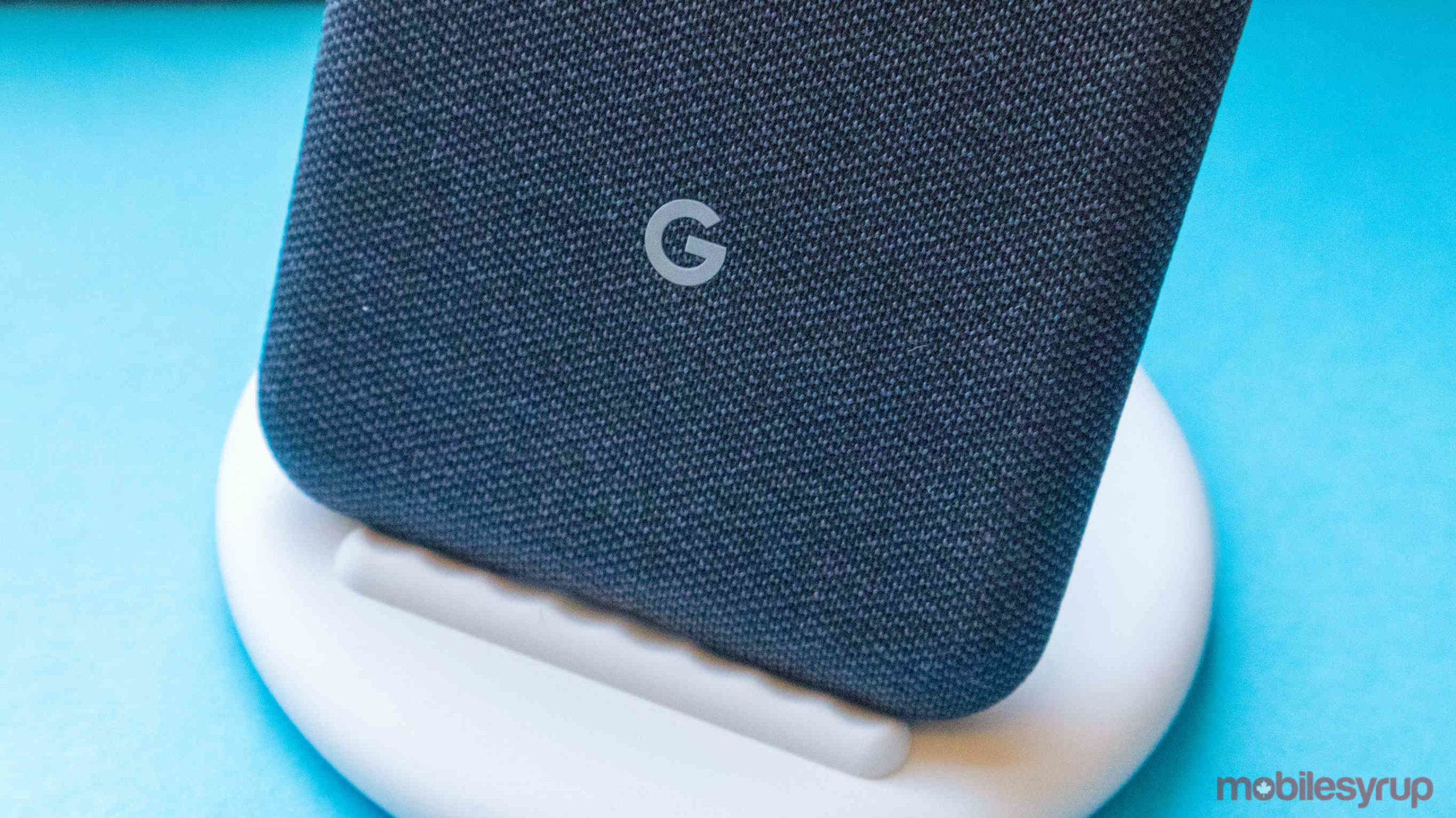 New code has been discovered that suggests that Google is updating the Google Pixel Stand, so it’s more like a Nest Hub smart display with a smart home control panel.

The code was discovered by 9to5Google, and the publication says that it was found in version 1.4 of the Pixel Stand.

When the Pixelstand launched alongside the Google Pixel 3 series of phones, it was touted as a smarter than average wireless charger because it turned the phone into a limited smart display. It shows pictures and added some extra features to the alarm app, plus it prompts you with videos from Google Home compatible smart doorbells when they are rung.

When 9to5Google ran the code string it was called an ‘app shortcut to Google Home’ and showed a small video file with some Google Home icons, including a lightbulb, a thermometer and a camera.

This suggests that there will be some kind of smart home dashboard on the user’s phone when it’s on the Pixel Stand. On the Nest Hub, users swipe down from the top of the screen for quick smart home controls, so it stands to reason Google’s implementation on the Pixel phones will be similar.