GRID and two SteamWorld games are hitting Stadia in March 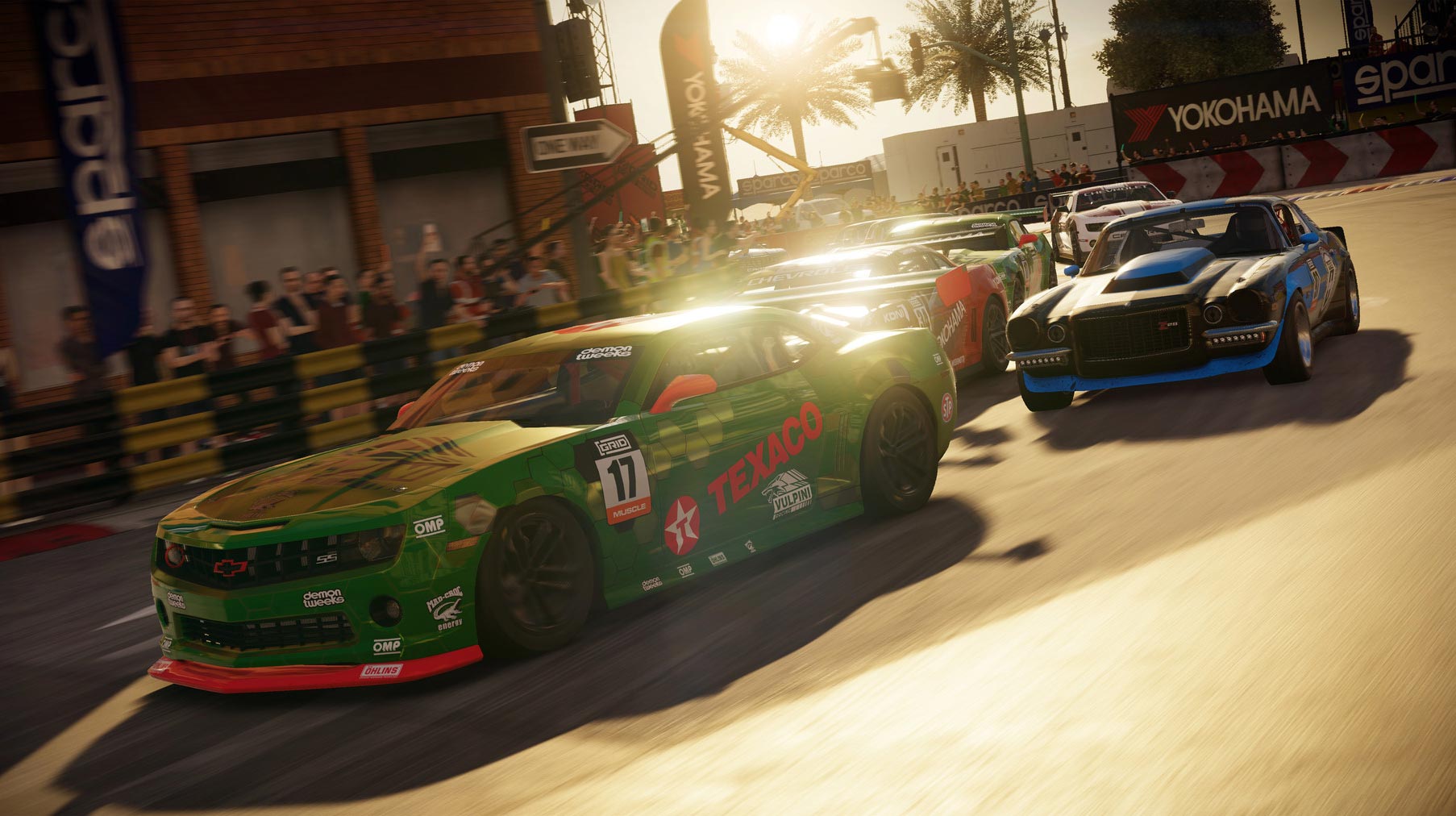 Now, Google has revealed that the three free games coming to Stadia Pro in March are GRID, SteamWorld Dig 2, SteamWorld Quest. There’s also a new game hitting the Stadia store called Spitlings. Spitlings is an arcade game that rewards teamwork and punishes individual failure. The game is available first on Stadia and costs $14 USD (about $18.60 CAD).

Race other cars, but be aware of the game’s Nemesis system. If you bump a specific car too many times, the driver will remember and become aggressive towards your vehicle.

When an old trading town is hit by a mysterious earthquake, a digger steambot and her companion have to dig through the world filled with traps and secrets to figure out what happened.

Lead a party of heroes through a hand-drawn world. Players also use cards and craft a deck to fight turn-based battles.

Three months of Stadia are included in both the Premiere and Founders Editions — the only two bundles available around the launch. Therefore, anyone with Stadia will already have Stadia Pro and be eligible to claim these free games. After the three months, a Stadia Pro subscription costs $11.99 CAD/month.