It's unclear when LG will officially reveal the smartphone 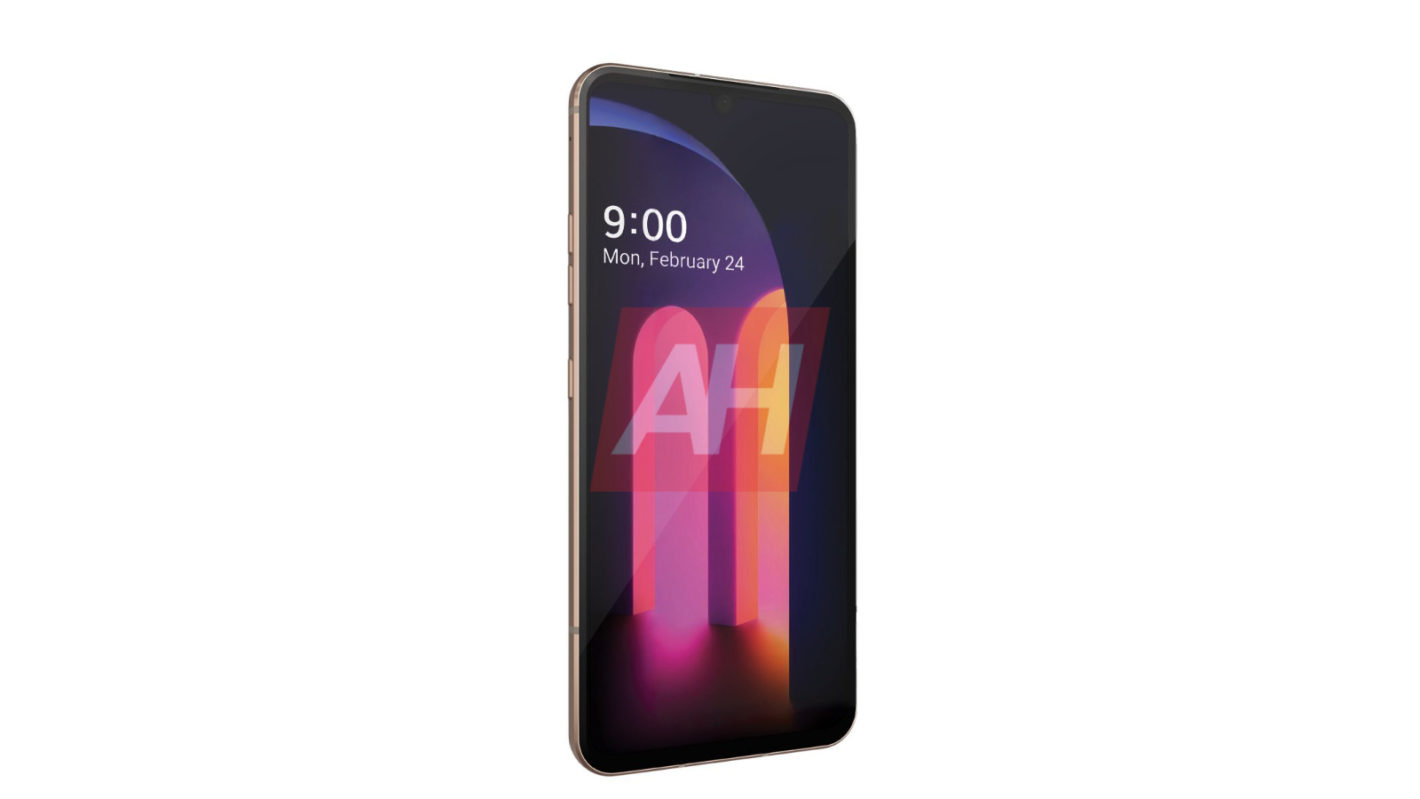 LG would have likely revealed the V60 ThinQ at Mobile World Congress 2020, but the conference was cancelled due to concerns surrounding coronavirus. So while we’re not getting an official reveal of the often-rumoured smartphone yet, it looks like renders of the phone have been leaked by Android Headlines.

The leak reveals the V60 ThinQ will sport a design similar to the V50 — which didn’t come to Canada — thanks to its small bezels with a waterdrop notch. Additionally, the phone features a dedicated Google Assistant button, a volume rocker, and as expected, a power button.

Reportedly, LG will launch a variant of the phone that features a gold frame, but this is unlikely to be the only V60 frame colour option.

The V60 will reportedly feature a 5,000mAh battery and 5G connectivity. Furthermore, the phone will sport four cameras, four microphones, a Snapdragon 865 processor, 8GB of RAM and at least 128GB of storage. The leak also says the device will continue to sport a microSD card slot and a 3.5mm headphone jack.