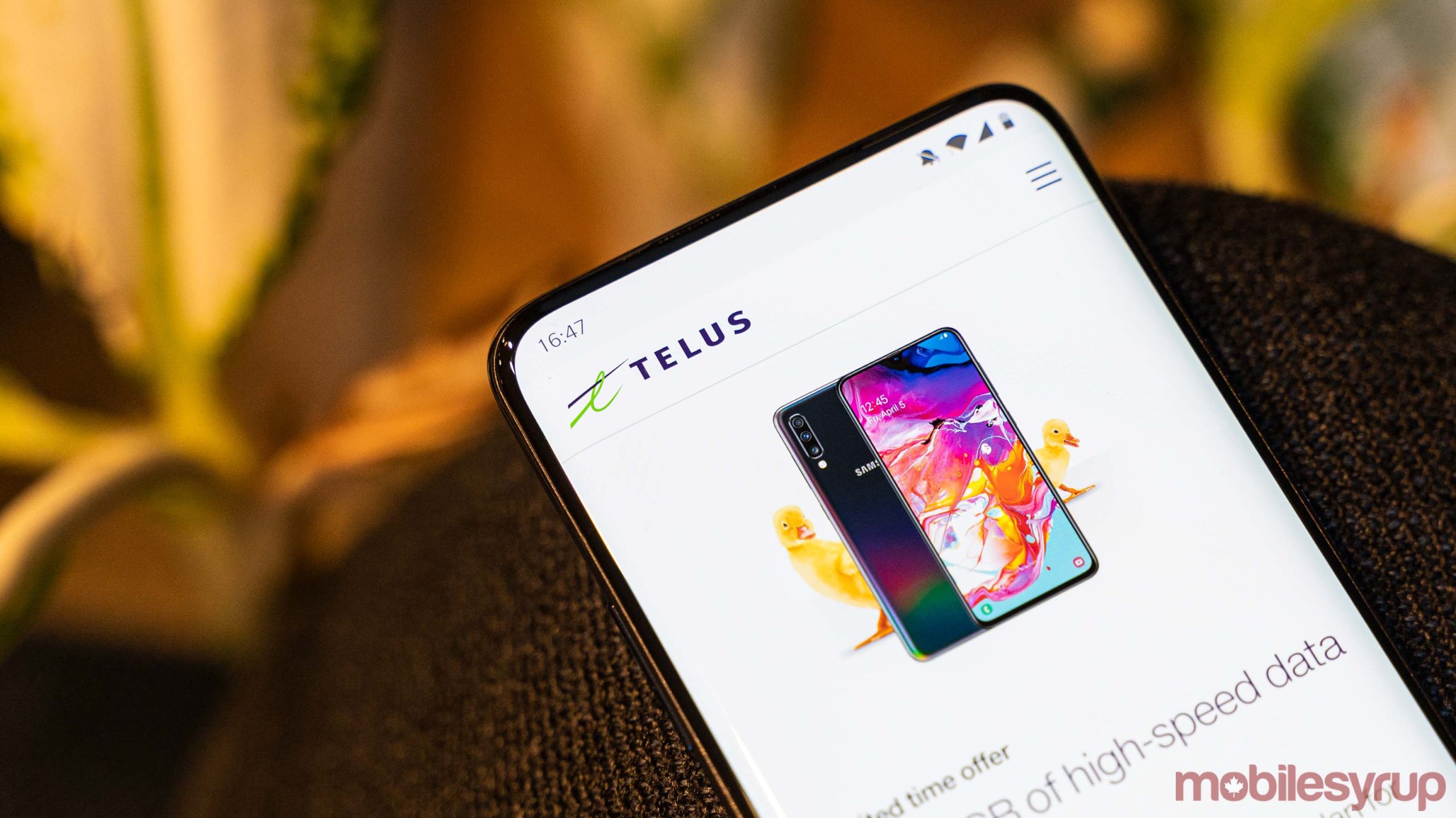 Telus’ CFO Doug French has said the carrier will begin rolling out its 5G network shortly, and it will use Huawei for its first phase and initial launch.

This statement contradicts earlier comments from the carrier’s CEO Darren Entwistle, who said that the company would not “pre-announce” its 5G plans for competitive reasons. During the carrier’s Q4 2019 earnings call, Entwistle said that Telus would only make a 5G-related announcement when it was ready to do so.

The Canadian government has yet to decide whether Huawei will be allowed to participate in the deployment of 5G in the country. It’s currently conducting a review to determine whether it would be a security risk to allow Huawei to participate.

Huawei equipment is already deployed on Telus’s current networks, so the carrier says that it makes sense to continue to use it as it transitions to 5G.

“Our 5G RFP process is underway and we continue to explore supplier diversification. As 5G and 4G technology and network components are interoperable, it is natural that we build from our 4G supplier ecosystem while continuing to collaborate with the Canadian government,” French said in a statement sent to MobileSyrup.

Telus says that in Canada, Huawei equipment is restricted to the non-sensitive radio access portion of the network. It says this approach is compliant with the current Canadian regulatory and cybersecurity requirements and has been approved by the federal government.

It’s also similar to the approach that the U.K. has taken, in which it has granted Huawei a limited role in its 5G deployment.

“It’s important for us to launch our network when the time is right and we’re satisfied that our 5G network will deliver initial speeds that are as fast as — or faster than — the best LTE-A capabilities,” French said.