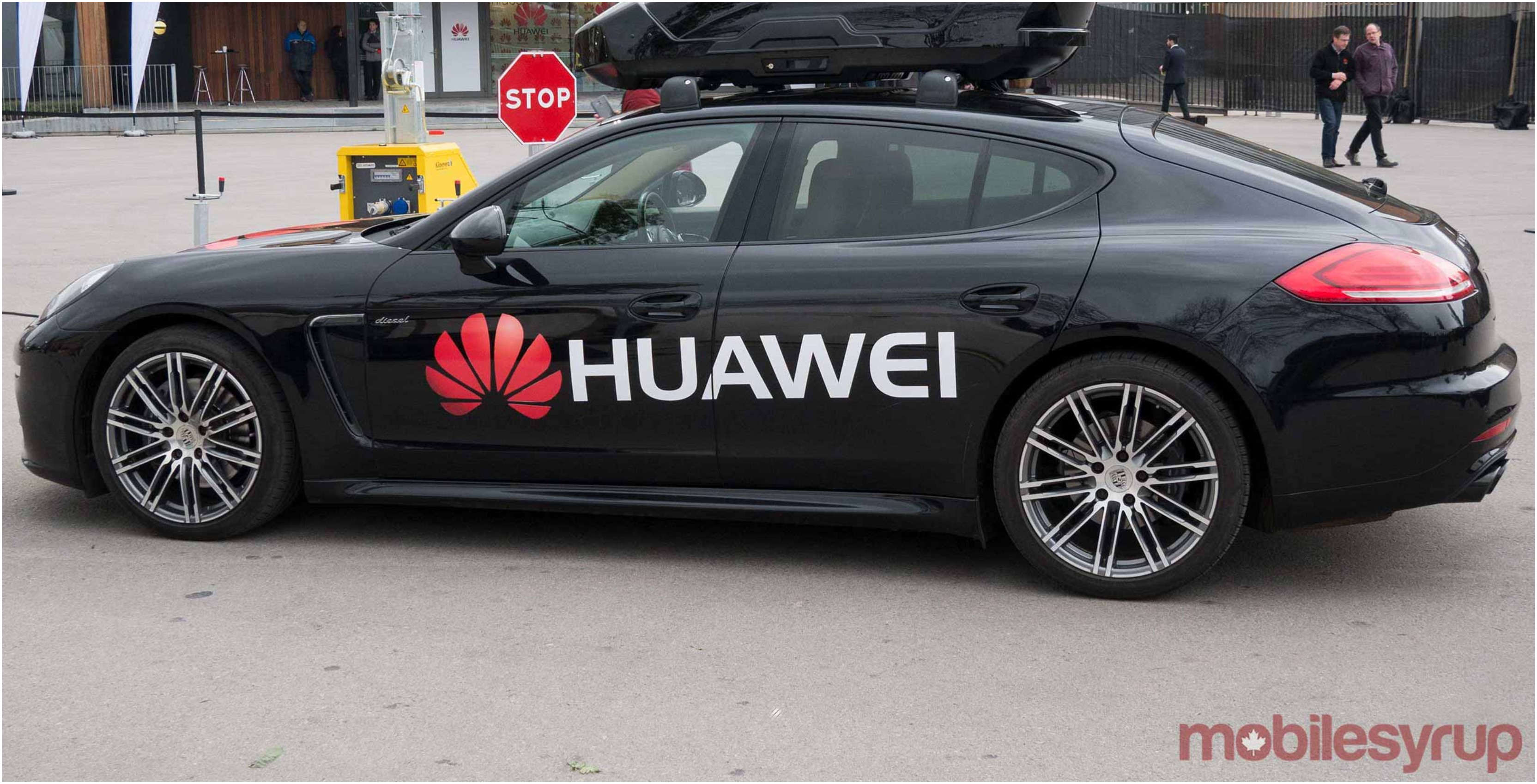 The United States’ Commerce Department has given Huawei a 45-day extension from a proposed ban on buying parts from some U.S. suppliers.

In a notice emailed to BNN Bloomberg, the department said this extension is to provide rural telecom providers with the opportunity to continue operating existing networks while shifting away from Huawei.

According to U.S. officials, Huawei’s gear poses an espionage risk, a claim that the Chinese tech giant has declined.

The Commerce Department’s decision comes on the same day that the U.S. has charged Huawei with racketeering. This is in addition to the various other charges the Chinese company faces for violating U.S. sanctions.

U.S. may grant another 90-day license extension to Huawei