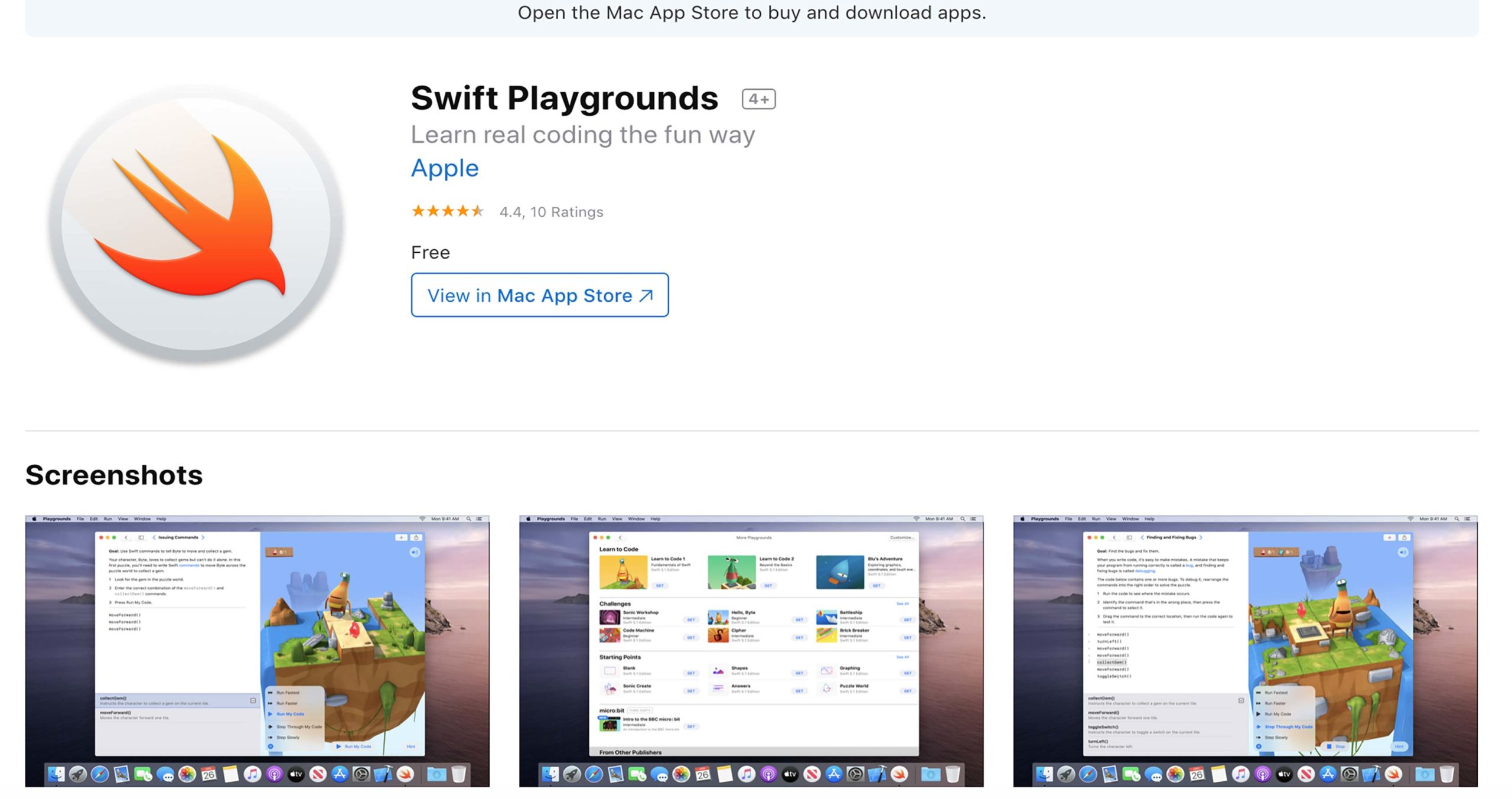 The free coding app has been available as an iPad-exclusive for nearly four years.

In essence, the app plays out like a video to help teach kids about programming. According to Apple, code will seamlessly transfer between iPad and Mac to make it easier for those engrained in its product ecosystem.

What’s more, the Mac version has exclusive features like the ability to drag and drop snippets of code directly into a lesson.

Swift Playgrounds can be downloaded from the Mac App Store.

Apple reportedly in talks to acquire NextVR for $100 million