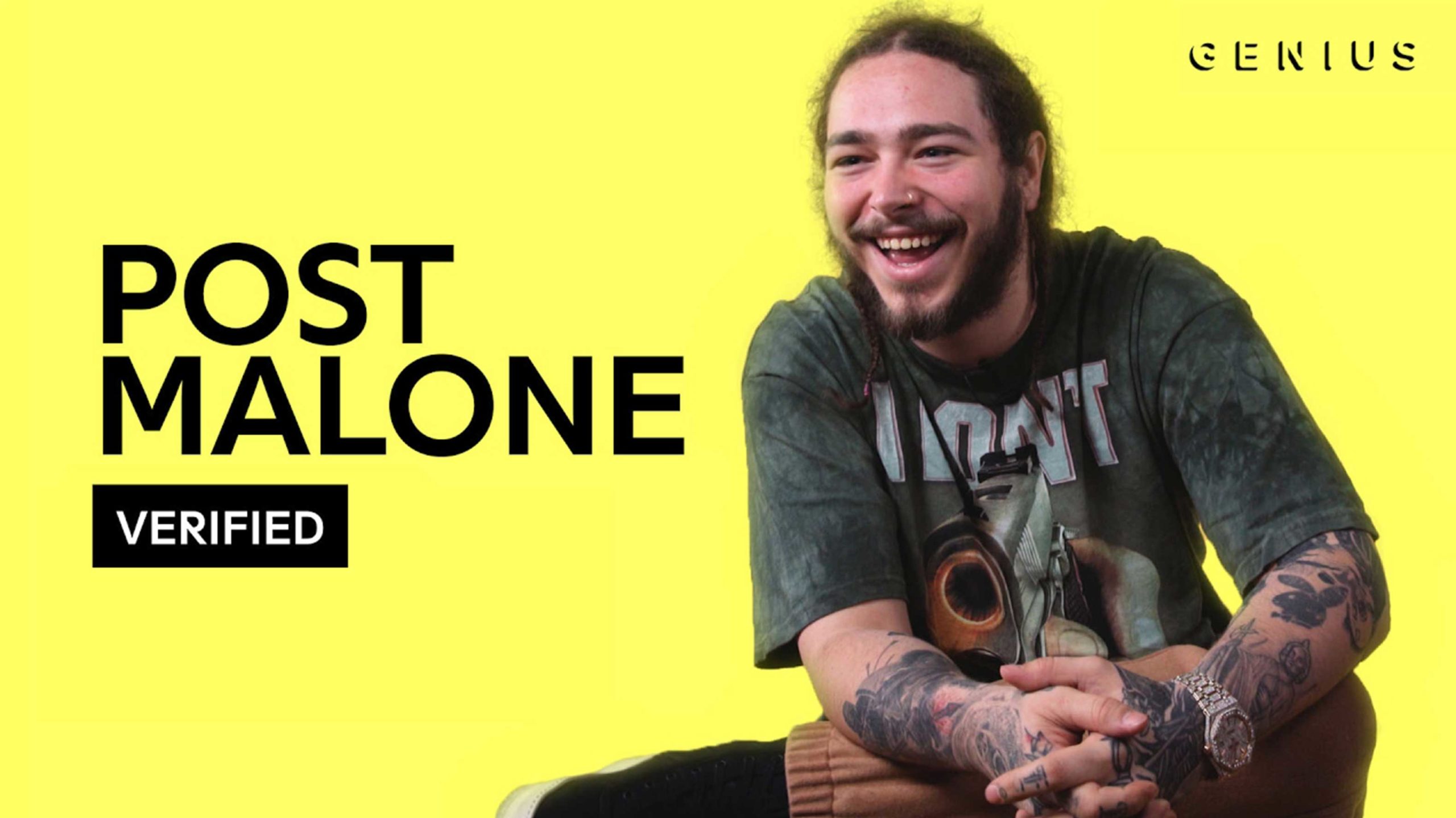 Apple has added another web show to the Apple Music streaming service and this time it’s the popular Verified series from Genius.

If you’re unfamiliar, the show highlights popular artists and asks them to break down what the lyrics mean in one of their songs. The show has been run by the music lyrics website Genius since 2016 and already has 800 episodes.

The new version of the show will premiere every weekday on Apple Music, claims Apple, and then the episodes will migrate to YouTube sometime later.

#Verified from @Genius is now on Apple Music. ?
Catch new episodes of your favorite artists breaking down their biggest hits.#AppleMusicXGenius

You’ll also be able to watch these shows on individual artist pages within the Music app, according to The Verge. For instance, if you’re a fan of Alec Benjamin then you’ll allegedly be able to see his Verified episode on his page. That said, I’m unable to find it on his page or by searching through Apple Music.

So far there are only two new episodes and you can watch them on Apple Music here, or on YouTube.

This isn’t Apple’s first partnership with Genius. The streaming service uses the websites extensive catalogue of lyrics to provide users with song lyrics on Apple Music. Spotify does the same thing.

This also isn’t Apple Music’s first show of sorts. For year’s it’s been publishing radio shows and interviews through its Beats1 brand on its apps and YouTube. For example, in the past, Zane Lowe has interviewed Tyler the Creator and other Beats1 personalities have their own shows.

Genius says Google copied its lyrics data; the proof is in the punctuation