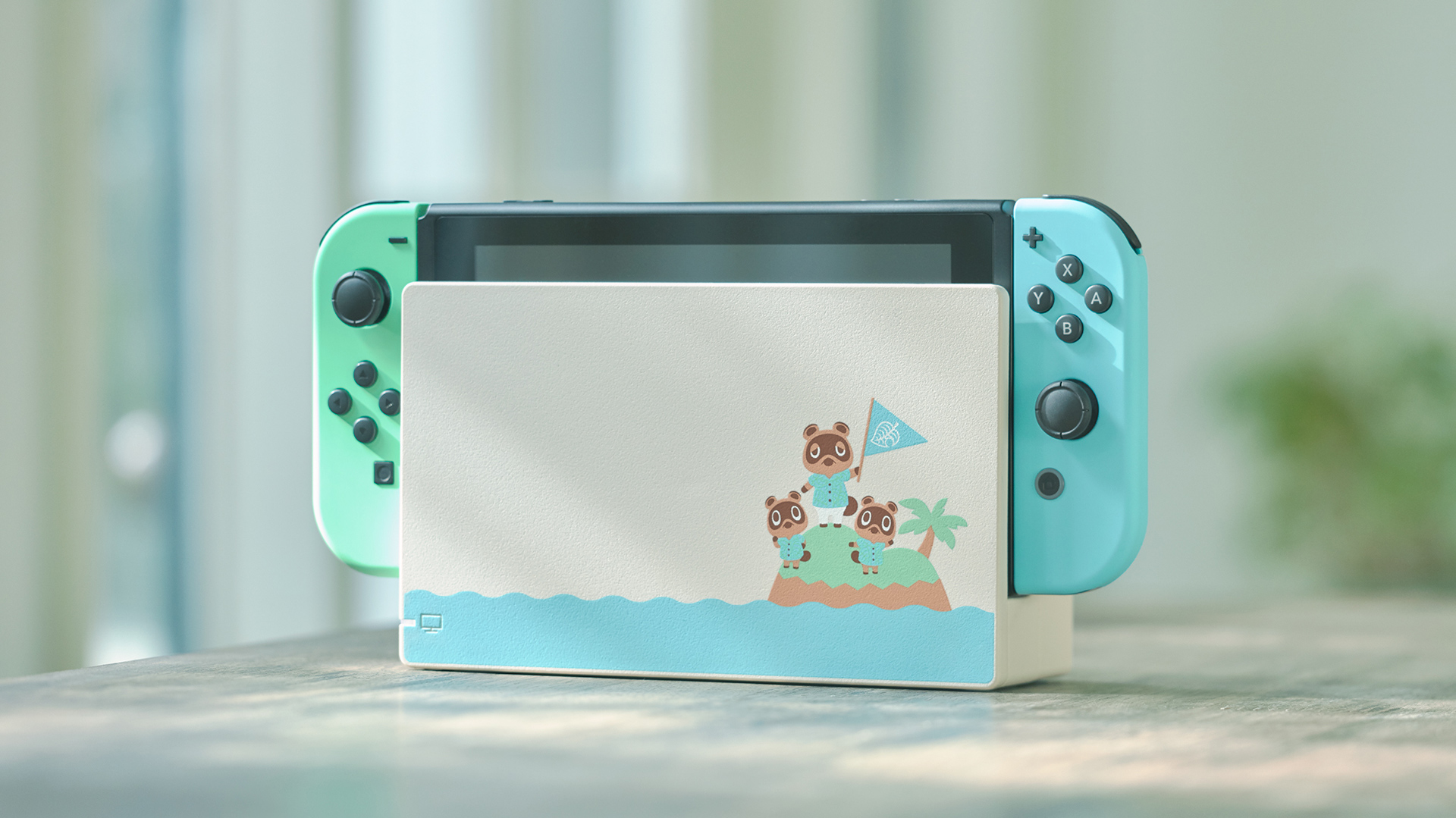 After initially being delayed, Nintendo is preparing the masses for the upcoming release of Animal Crossing: New Horizons.

The game will officially be available to play in Canada on March 20th, however, one week prior to its release Nintendo will start selling an Animal Crossing-themed Switch on March 13th.

The Joy-Cons come in a light green and light blue colour scheme, while the dock gives shoutouts to Tom Nook, Tommy and Timmy. The themed-Switch itself features Animal Crossing characters, waves, and other illustrations.

Nintendo Canada announced that the full-size Switch will cost $399.99 and pre-orders will soon be live.

Finally, Nintendo also revealed the Animal Crossing: New Horizons ‘Aloha Edition’ carrying case and screen protector. Unfortunately, pricing was not revealed, but it will be available to purchase on March 13th.