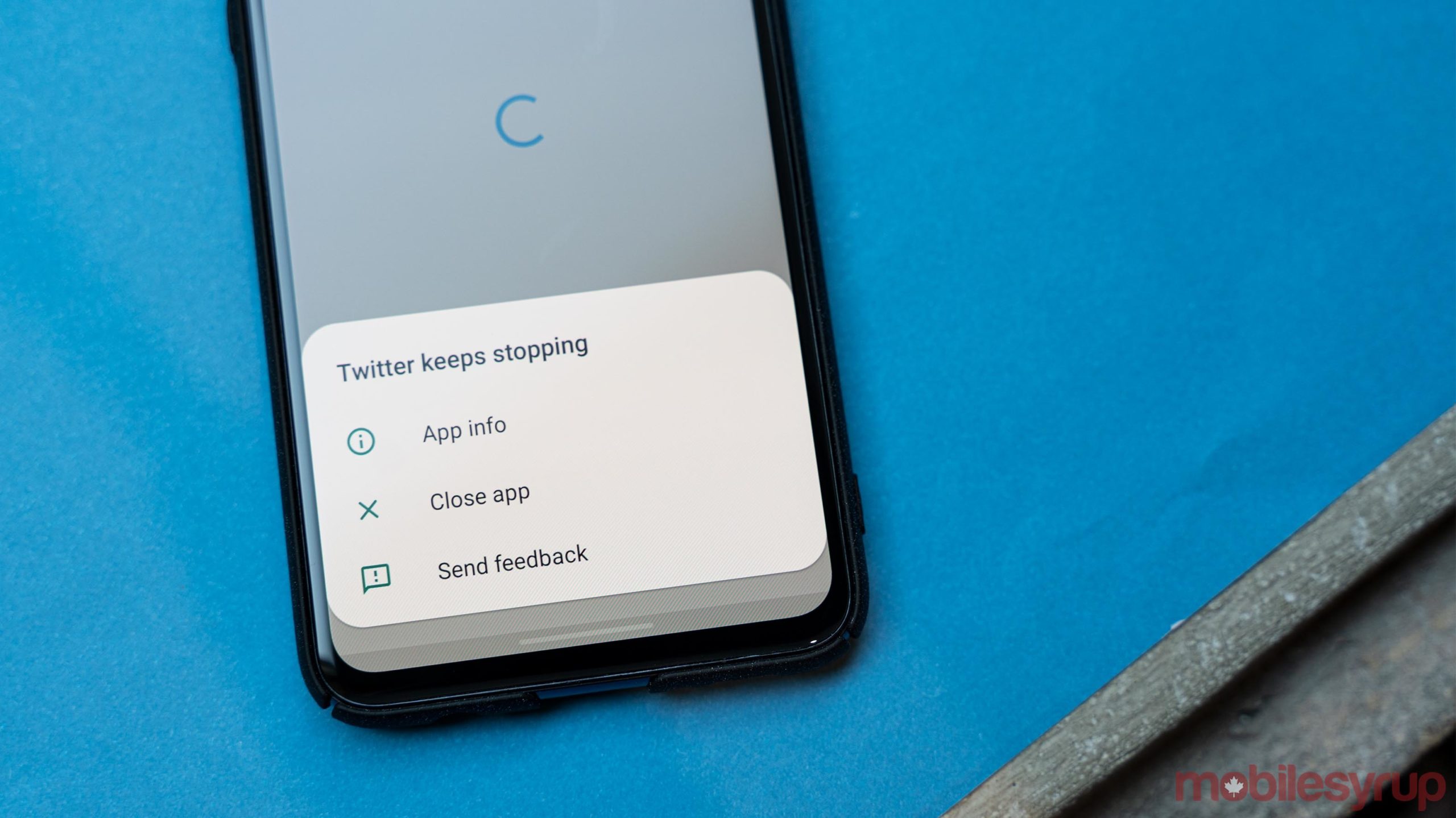 If you’ve had some trouble with Twitter this morning, you’re not alone.

Twitter announced via — what else? — Twitter that it’s investigating a problem with its Android app that causes it to crash immediately after launch. The problem is part of the most recent update, version 8.28.00 and for the moment, Twitter suggests Android users should avoid the update.

While an official fix is on the way, those already struck by the bug may be able to get things working on their own. Users responding to Twitter’s tweet suggested that Android users clear the app’s data and cache. I tested this method out and can confirm that it works.

We’re investigating a problem with the latest version of our Android app that causes it to crash immediately once it’s opened. If you use Twitter for Android, we suggest not updating it until we let you know it's fixed. Sorry for the inconvenience!

So, if Twitter is broken on your Android phone and you desperately need to check what’s trending, just press-and-hold on the Twitter app icon and tap the ‘i’ icon in a circle to open the App Info page. Alternatively, you can get to this page on most Android phones by tapping Settings > Apps and notifications > See all apps > Twitter.

Once on the App info page, open the ‘Storage & cache’ menu and tap ‘Clear storage’ and ‘Clear cache.’ It’s worth noting some Android phones may read ‘Clear data’ instead. Don’t worry, this won’t log you out: it just resets the app and its permissions. Twitter should now work, and when you launch it again, it will ask for access to location and other permissions like it did the first time you launched it. 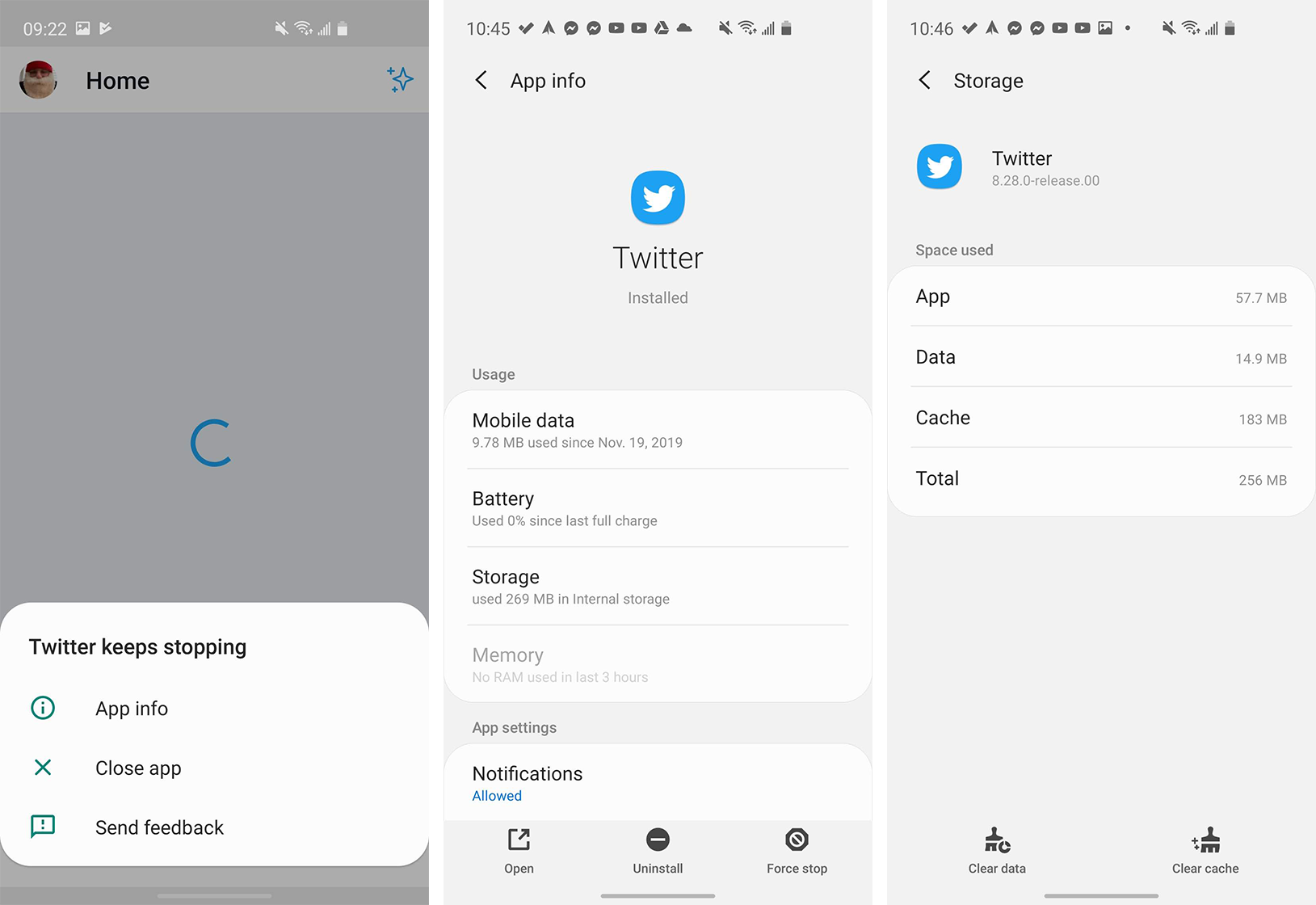 The Next Web also notes that manually downloading the Twitter update from the Play Store appears to work, and the issue only happens if your phone auto-updates Twitter. Doing so should land you on version 8.28.1.00.

Crash Bandicoot: On the Run! coming to Android and iOS in spring 2021