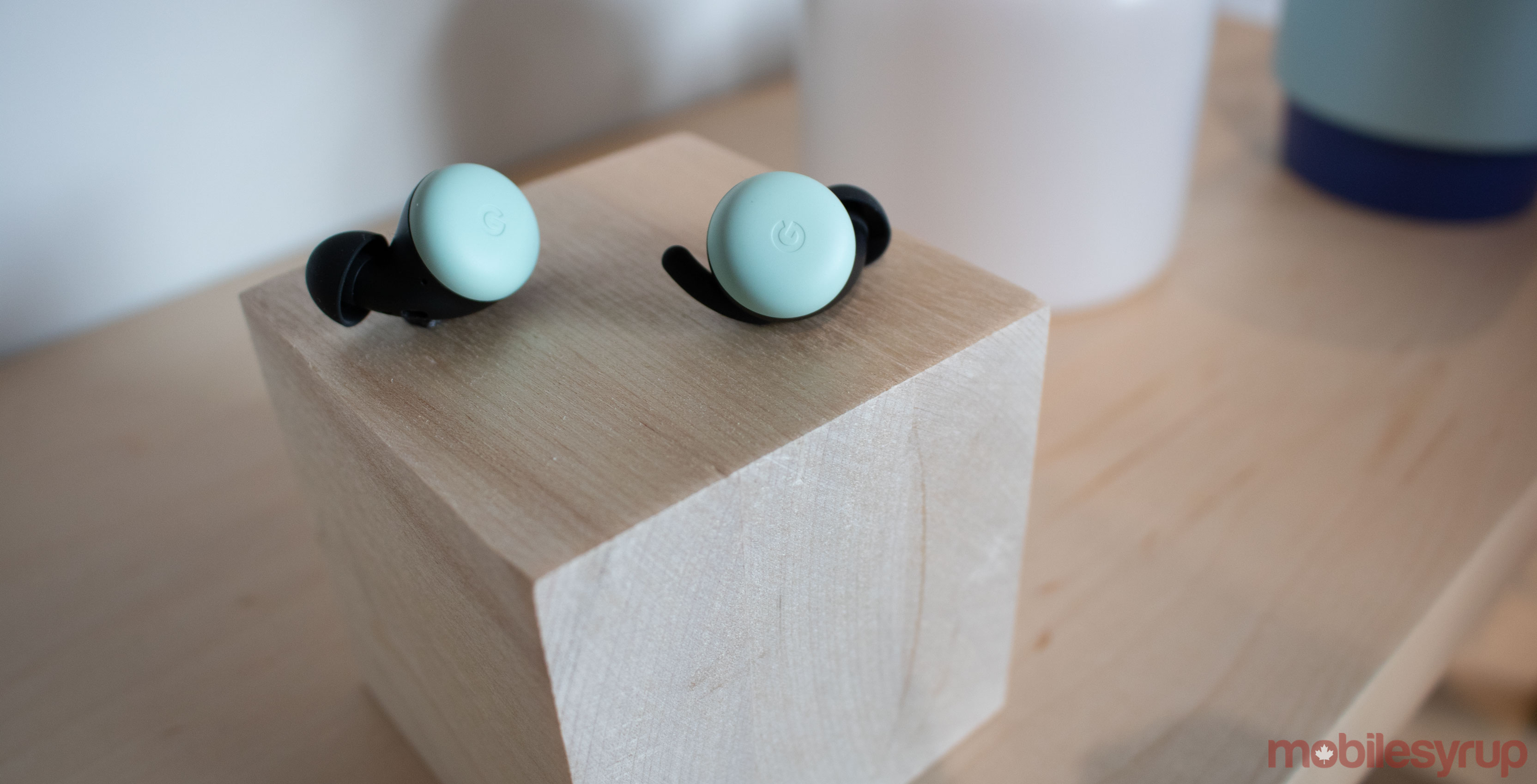 Last year at its big Made by Google event, the Mountain View, Califonia-based company revealed its truly wireless earbuds and competitor to Apple’s AirPods, the Pixel Buds.

Google’s 2020 Pixel Buds have yet to make their official debut, but ahead of the earbud’s slated launch, they’ve appeared on the Bluetooth Special Interest Group (SIG). The listing showcases two model numbers, ‘G1007’ and ‘G1008.’

It’s likely these are two different models, but 9to5Google — which first spotted the listing — thinks it’s more likely the model numbers are separate for the earbuds’ battery case and the earpiece. Further, details provided by the listing indicate that the Bluetooth hardware was made by Bestechnic and not Qualcomm, as well as the fact that they support Bluetooth 5.0.

Additionally, the listing shares a description of the Pixel Buds that doesn’t include anything we don’t already know about the accessory.

Google Pixel buds deliver rich audio, clear calls, and hands‑free help from the Google Assistant. They are designed for your comfort, based on scans of thousands of ears. The customized, secure fit while the ambient vent keeps you open to the world around you.

Unfortunately, MobileSyrup’s Jon Lamont and I didn’t get the chance to test out the 2020 Pixel Buds at the Made by Google event last October, but the earbuds looked great at a distance.

Google said it plans to launch the 2020 Pixel Buds in the Spring, so it’s possible we won’t see the earbuds until Google I/O 2020 sometime May, alongside the rumoured Pixel 4a.