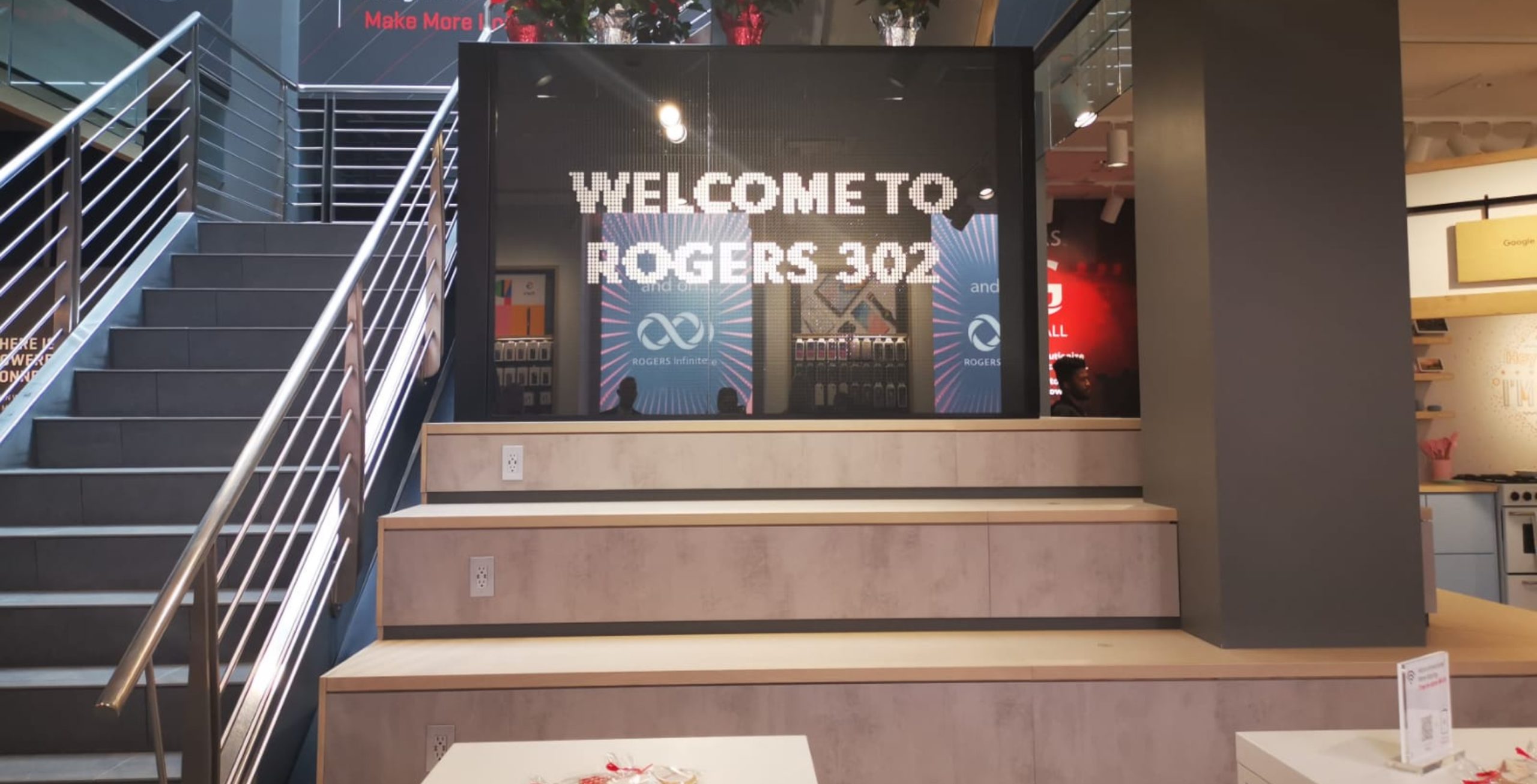 Rogers hosted an analyst meeting regarding its vision for the next generation of wireless technology at the carrier’s 5G-ready flagship store in Toronto.

During the meeting, the carrier said that it faces an advantage because it has certainty with its equipment since it primarily uses Ericsson, while its national competitors currently face uncertainty with Huawei. The Canadian government has yet to decide if Huawei will be allowed to participate in the deployment of 5G across the country.

However, the report notes that Bell’s use of Nokia could mitigate some of the potential disadvantages, mainly related to the scope and timing of early 5G launches.

Further, the report outlines that Rogers believes its significant low-band spectrum, especially its 600 MHz, will be an important differentiator because it provides five times the coverage compared to mid-band spectrum.

“However, due to the advancement of the latest versions of 4G (LTE-Advanced with carrier aggregation), the first generation of 5G is expected to deliver end-user capacity/speed that will be ‘similar’ to the most updated 4G networks,” the report notes.

The analysts predict that initial launches in 2020 will be a marketing game and that the real enhancements will come on 5G when 3.5 GHz spectrum is deployed after the government auction, which will take place sometime this year.

The analysts also don’t believe that timing gaps in initial 5G launches will have an impact on competition.

Additionally, the report notes that “Rogers believes that owning the entire national network reduces the friction that a network sharing agreement could cause when establishing strategic partnerships or selling 5G applications.”

The carrier believes that sharing passive infrastructure such as fibre backhaul and towers makes sense. However, it believes that active sharing of RAN and spectrum makes less sense because these elements differentiate the 5G network experience.

The analysts state that during the build-out phase for 5G, not sharing will lead to higher upfront costs due to the larger network.

Further, Rogers also believes that its strategic relationships are a benefit as it has partnerships with academic institutions and technology partners. For instance, it partnered with the University of British Columbia to launch its first 5G-powered smart campus. Similarly, it partnered with the University of Waterloo to create the first 5G smart campus in central Canada.

The analysts believe that early partnerships should put the carrier in a better position to retain some of the economics of the network over time.

Lastly, Rogers believes that its leadership position in IoT solutions in 3G and 4G put it in a strong position to grow 5G IoT solutions.

Rogers provided MobileSyrup with a statement on its vision for the future stating that: “Our multi-year 5G strategy and investments will help fuel industries and drive Canada’s digital economy for decades to come.”