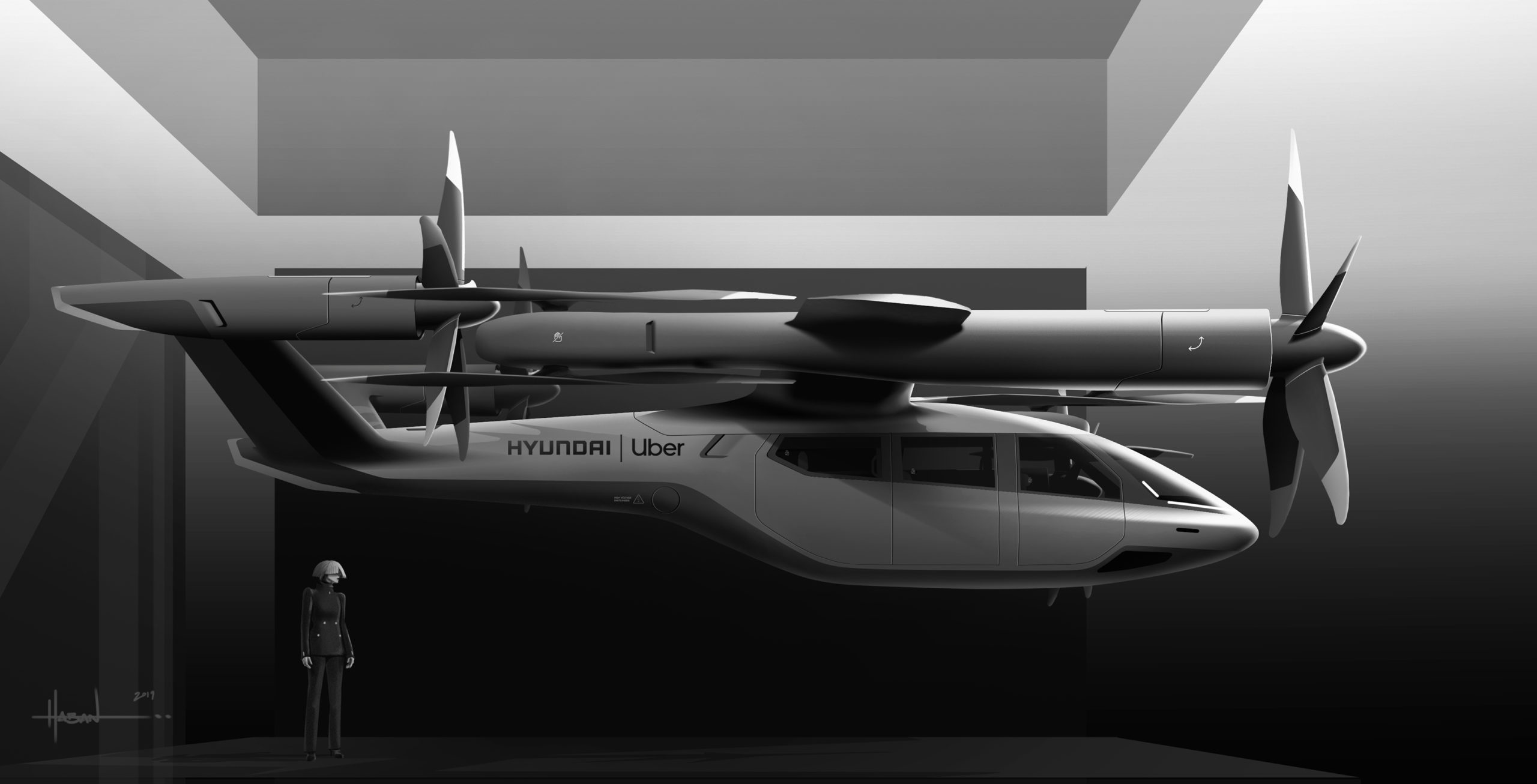 Auto manufacturer Hyundai has collaborated with Uber to create a flying taxi, called the S-A1, which looks both futuristic and realistic compared to the other concepts seen at CES 2020.

The South Korean company will focus on making and distributing the S-A1 while Uber handles airspace support services, customer interfaces and ways to connect with ground transport through a ride space network.

Both companies are also working together to iron out the aircraft’s take-off and landing conceptual features. 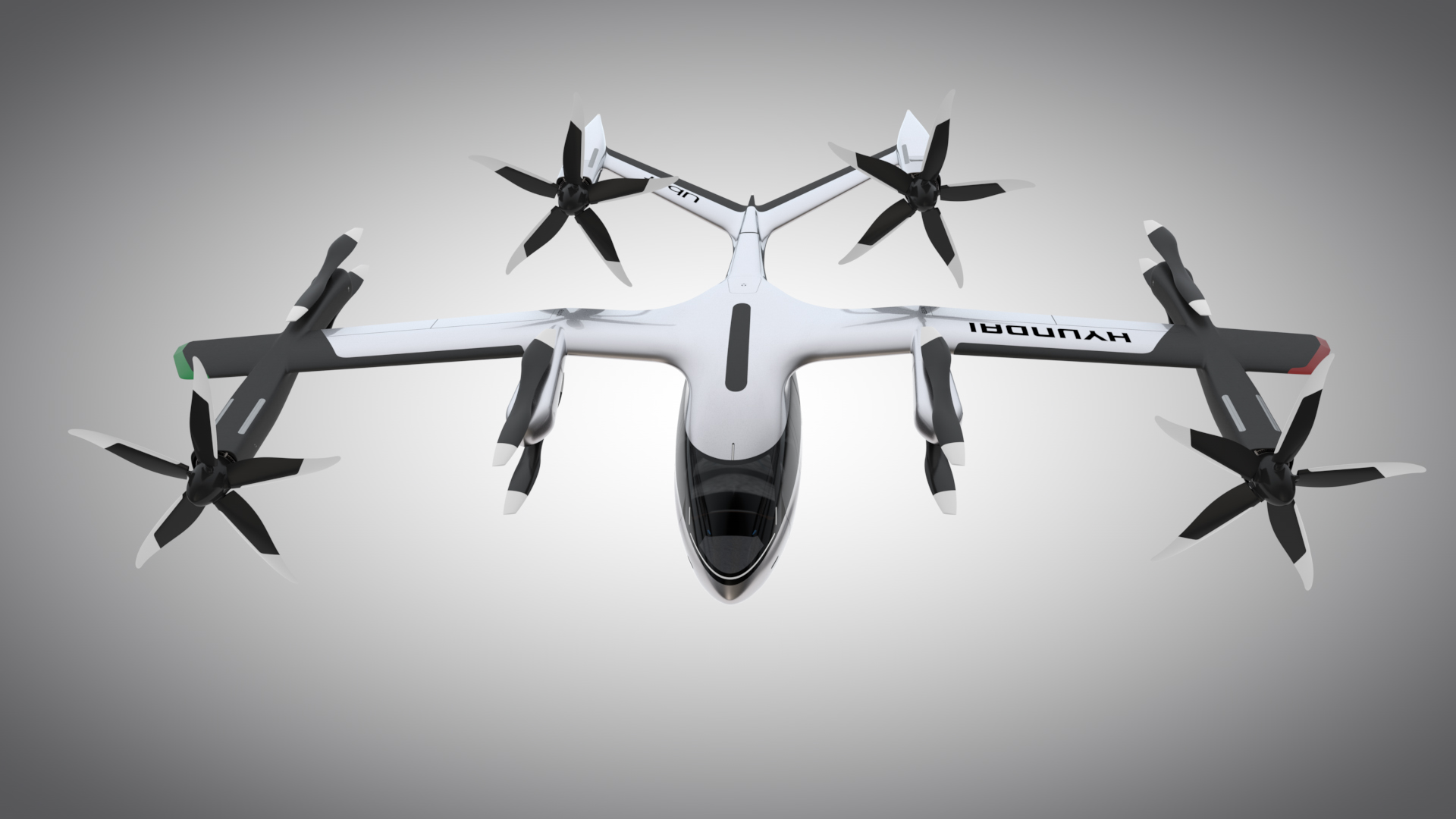 It’s also made to take off vertically like a helicopter, with wings that’ll transform for landing and airborne cruises.

The aircraft’s interior holds four passenger seats without having a middle seat so there’s ample space to place bags without inconveniencing other riders.

For now, the S-A1 will need a pilot to operate the vehicle but it’s planned to be autonomous in the future.

Besides the goal of creating a suitable air taxi system, Hyundai also hopes these concepts can improve this technology as a whole, as other companies are free to use these designs to better their own vehicles.

Lyft and Uber are operating in Vancouver now