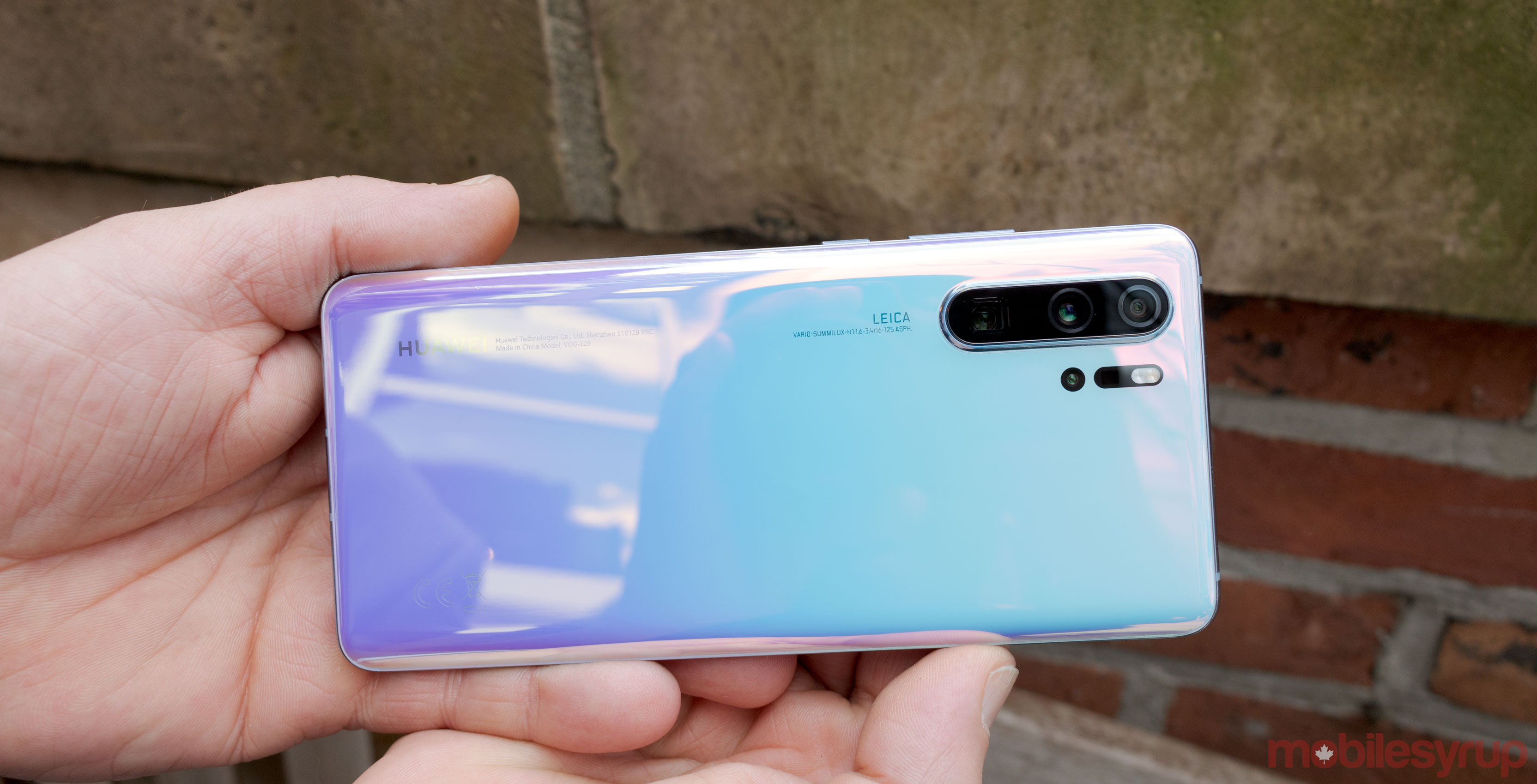 Huawei is planning on launching the Huawei P40 series in March 2020.

According to a report from Frandroid, the China-based company will launch the phone in March at an event in Paris. The official date has yet to be announced.

Huawei’s Richard Yu says that the Huawei P40 series will sport a “never-before-seen” design, an improved picture quality, better performance, and a boosted AI. Additionally, as previously reported, Yu promises that the handset will come out through all the regular commercial markets.

The China-based company will also launch with Android 10 with EMUI over the top since HarmonyOS is still not ready for the smartphone market. Even with Android 10, however, the phone is expected to run Huawei Mobile Services and not use Google Play Services.

The lack of Google Play Services means users won’t be able to download apps from the Play Store, which likely means the device will not sell well in Canada.

It’s similarly possible that U.S. will remove its ban on Huawei before the launch of the P40 series, but this is not entirely unknown if it will happen or not.