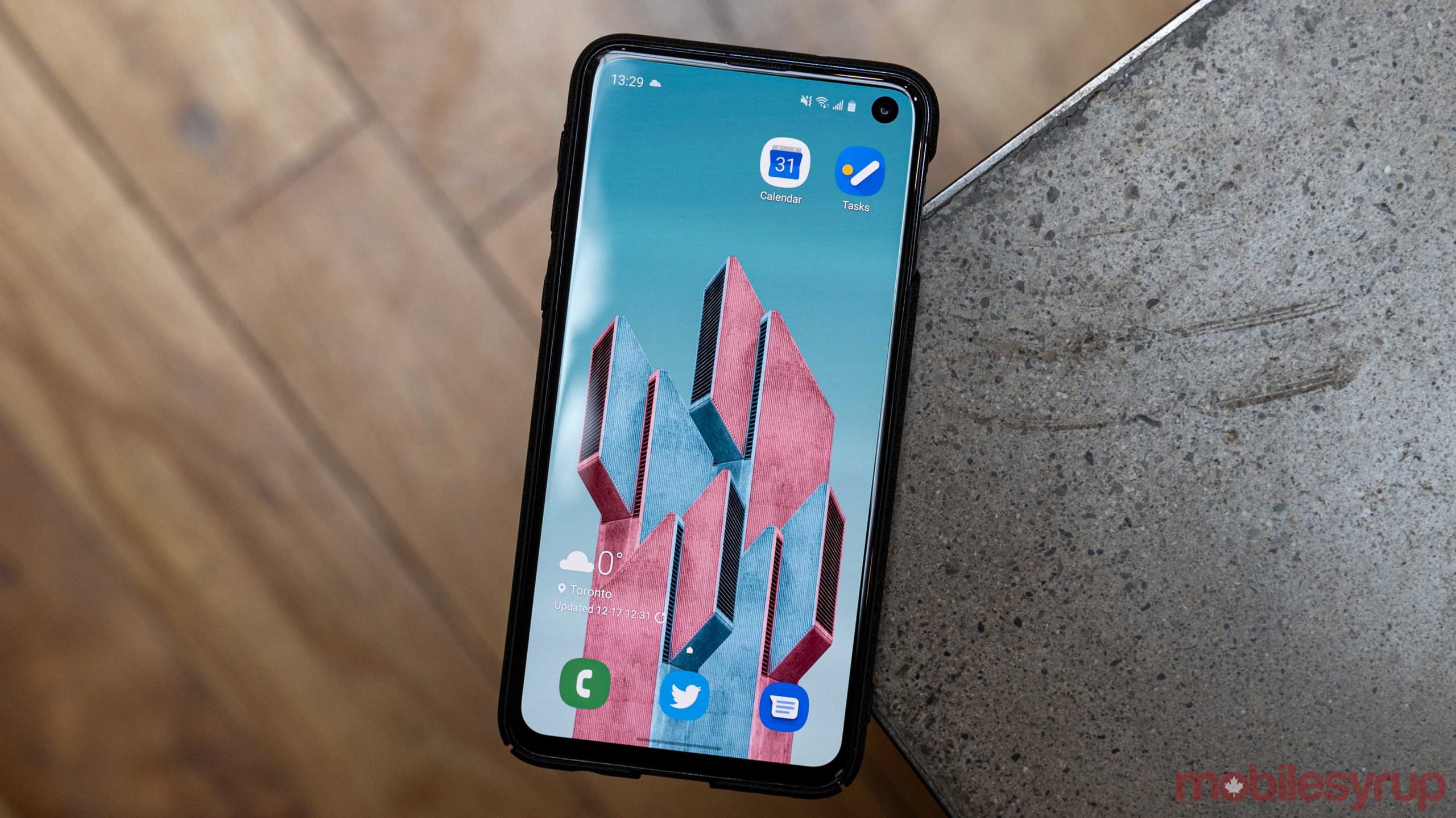 If you’re a big Google Tasks fan, you’ll be excited to know that the search giant is working on improving the integration between Tasks and Google Calendar.

Tasks is sort of — but not really — present in Google Calendar right now. On desktop, you can access Tasks through a side-bar on the Google Calendar website. However, the mobile app features virtually no integration, save that some dated tasks will appear in Calendar.

According to XDA Developers, that may be about to change. XDA’s Mishaal Rahman manually enabled a new Google Tasks integration in Google Calendar app version 2019.47.2-284533606. The integration adds a ‘Task’ button to the floating action button (FAB) menu in the bottom right corner.

The Task button works similarly to the ‘Reminder’ button or ‘Goal’ button. When you tap it, you pick a due date for the task, which to-do list it applies to and whether it repeats. Then, tasks you add appear like Reminders in the calendar view. You can pick a different accent colour for tasks to help differentiate them from Reminders and other events. 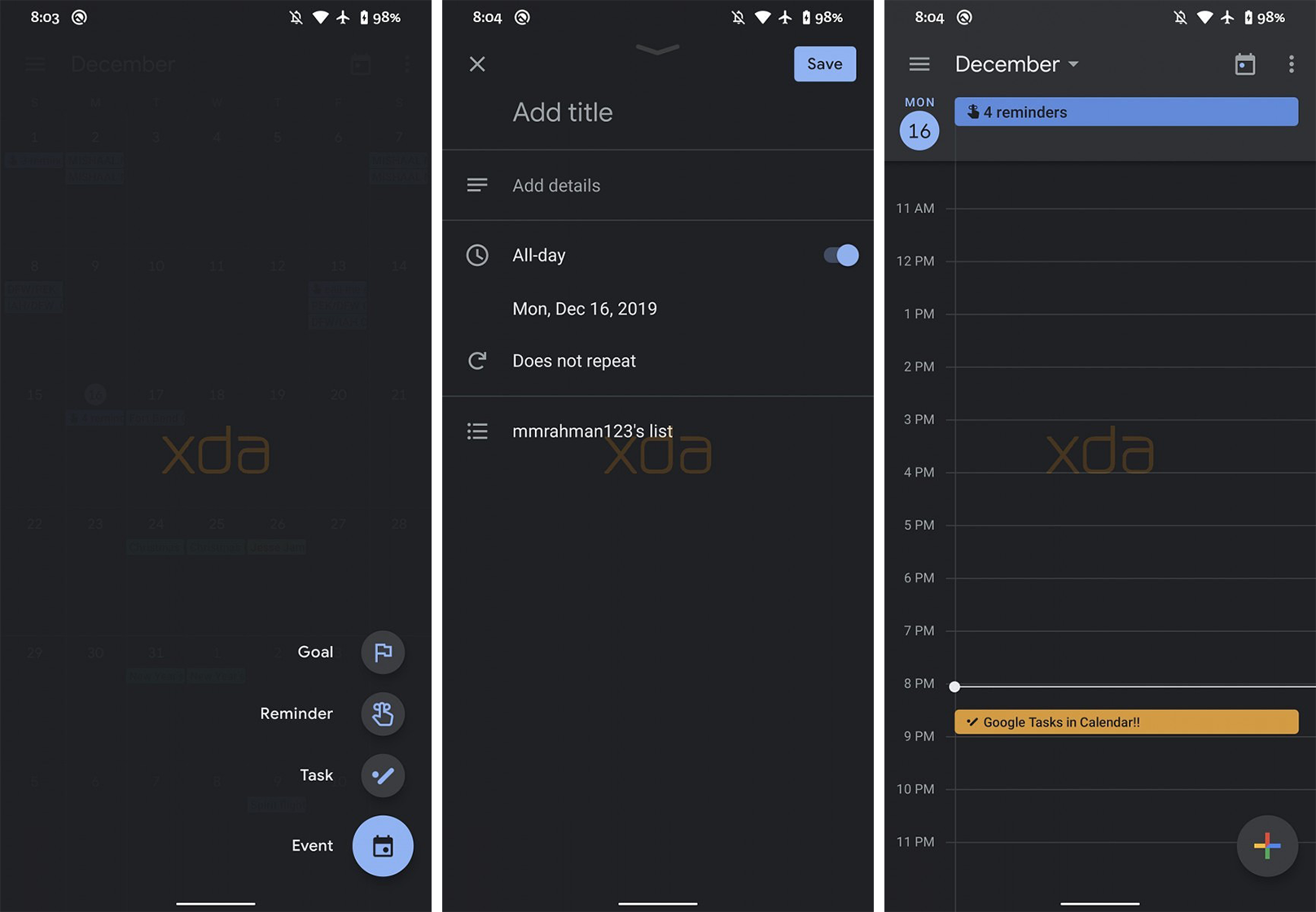 Interestingly, XDA notes that the integration doesn’t require the Tasks app on your phone. The only direct connection to the Tasks app appears as a ‘View in Tasks’ action in the overflow menu for a given task.

Ultimately, it seems Google Calendar’s Tasks integration is nearly complete. It likely won’t be too much longer before Google finishes testing and begins pushing out the feature to users.