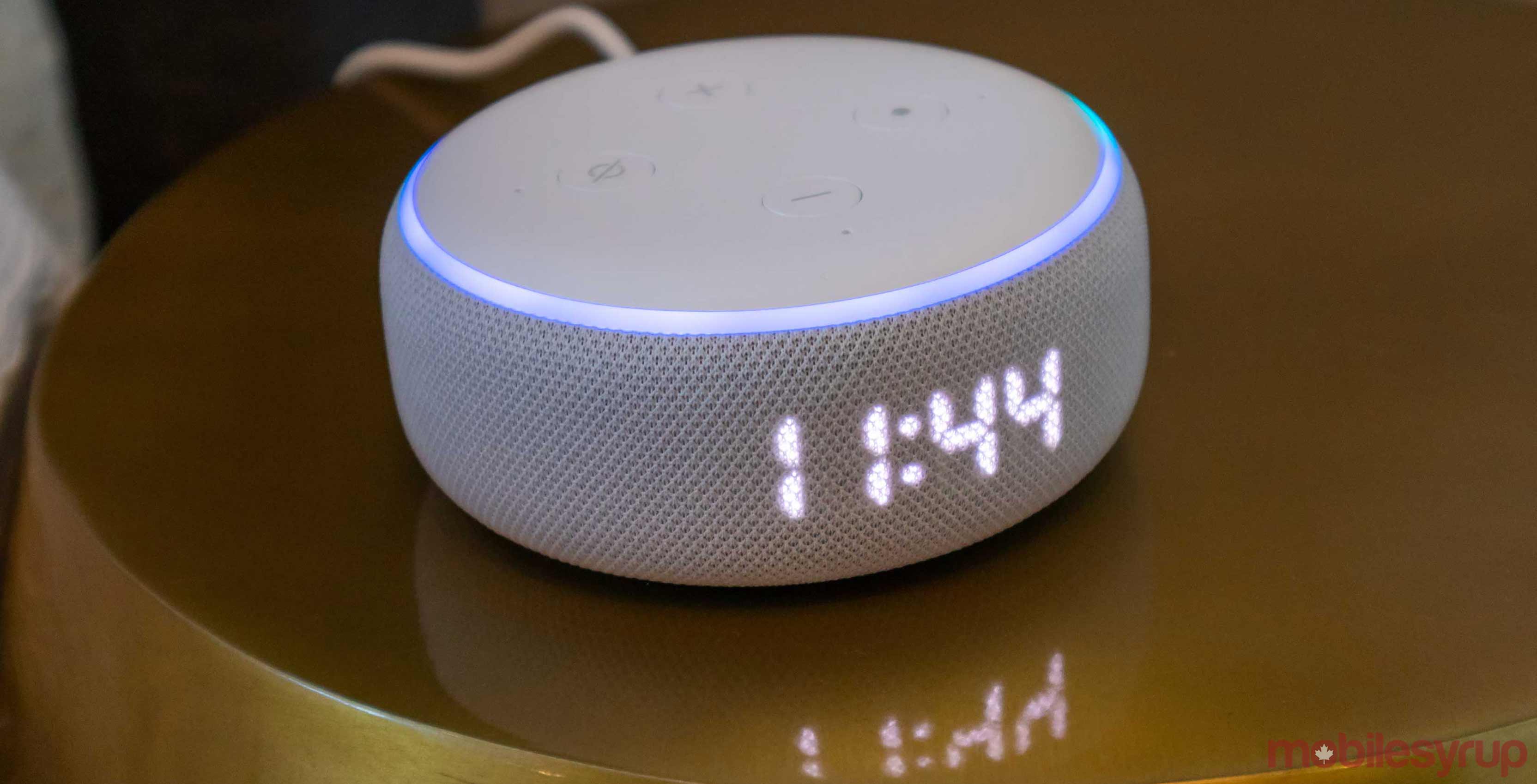 Amazon is coming off a weekend of ‘record numbers’ during its Black Friday and Cyber Monday deals. Today, the massive online retailer highlighted a few stats detailing what Canadian Prime members spent their time buying watching, reading and listening to in 2019.

The most streamed content on Prime Video was Jack Ryan, Fleabag and The Marvelous Mrs. Maisel.

In regards to Music, Amazon Music listeners streamed Ed Sheeran the most, while the favourite albums were Lover by Taylor Swift, and When we all fall asleep, where do we g? by Billie Eilish. As for specific songs, “I Don’t Care” by Ed Sheeran and Justin Bieber, “Old Town Road (Remix)” by Lil Nas X featuring Billy Ray Cyrus, “Señorita” by Shawn Mendes and Camila Cabello, “Sucker” by Jonas Brothers, and “Bad Guy” by Billie Eilish were streamed the most.

Amazon noted that this information was collected throughout the year ‘without viewing personal information by specific Prime members.’