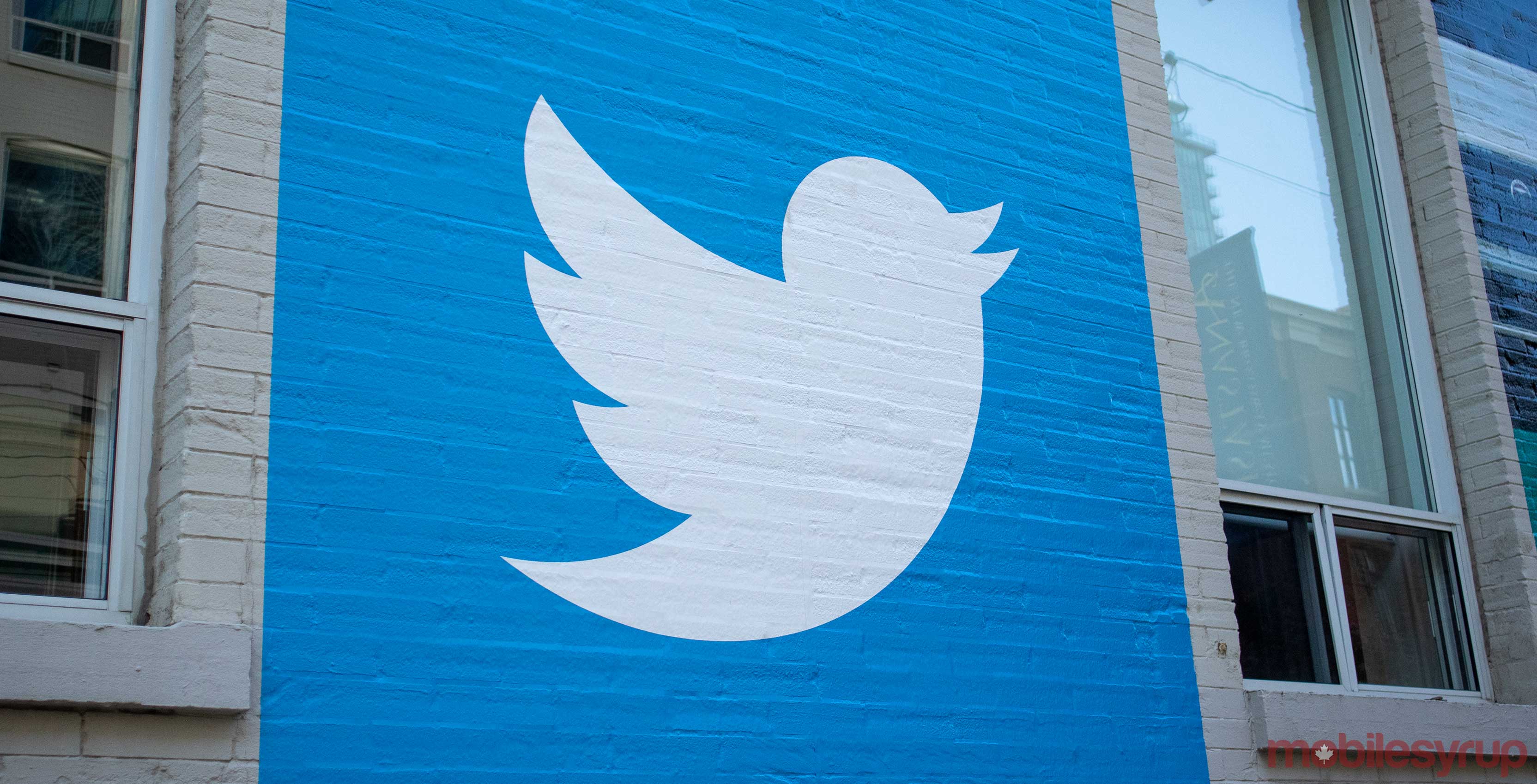 After announcing plans to remove inactive accounts from its social media platform, Twitter has clarified the details and plans to implement a service for memorializing the accounts of people who died.

When the news first broke on November 26th, Twitter warned that any account that’s been inactive for more than six months could be removed if users didn’t log in by December 11th. However, the company failed to disclose that this would only impact accounts in the EU to start. Twitter’s choice to focus on the EU owes to the General Data Protection Regulation (GDPR), but could spread to other regions in the future.

We’ve heard you on the impact that this would have on the accounts of the deceased. This was a miss on our part. We will not be removing any inactive accounts until we create a new way for people to memorialize accounts.

While it isn’t currently clear what memorializing an account would mean, at least people won’t have to worry about losing accounts belonging friends, partners family members, celebrities or other influential Twitter accounts.

Presumably, this means the December 11th deadline will shift, but it depends on how quickly Twitter is able to build out the memorialization function.

The upside to the inactivity policy — if and when Twitter enforces it — is that several usernames will free up as it removes dormant accounts. Unfortunately, that may mean users’ follower counts will drop as well.