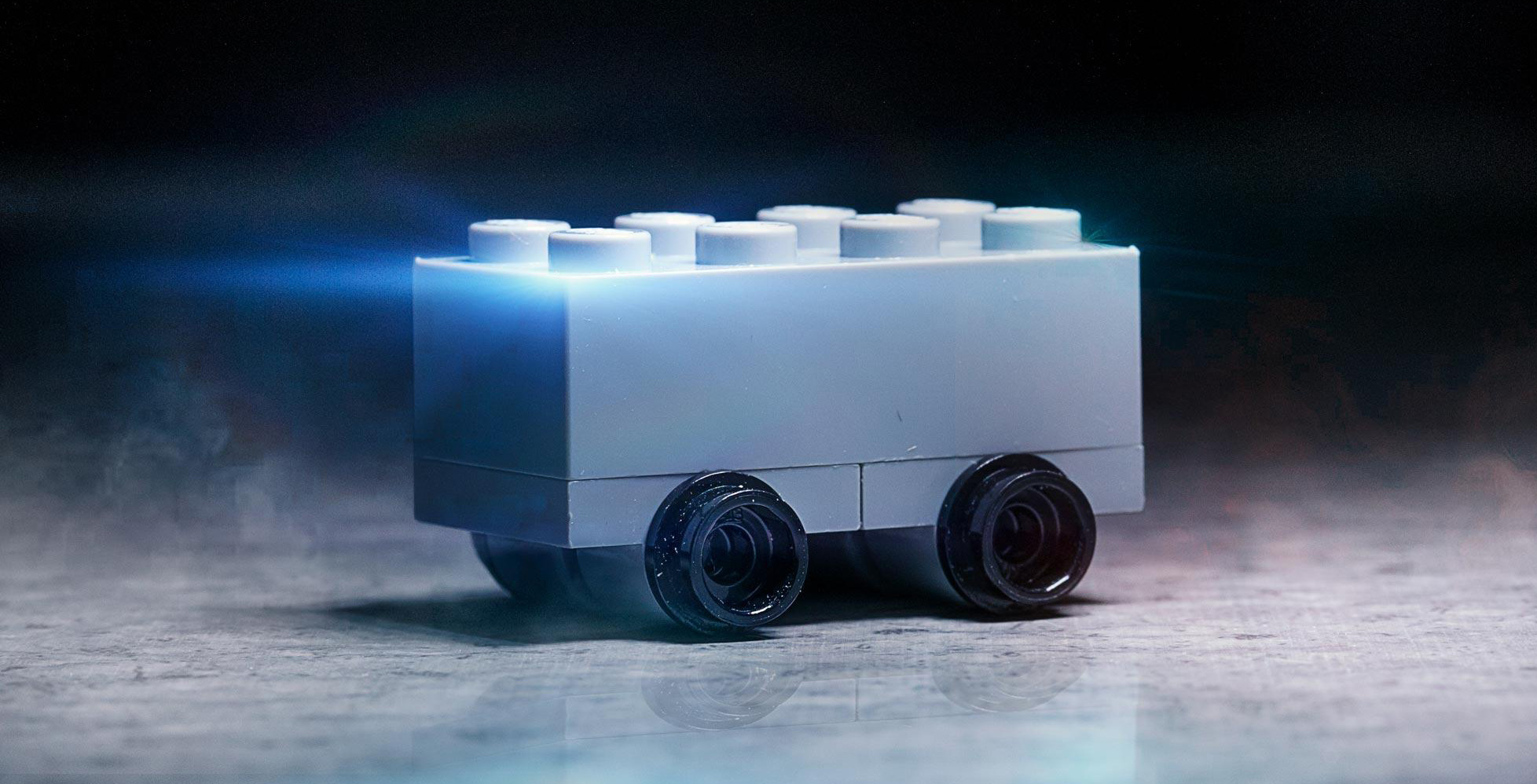 In a move that aims to poke fun at Tesla’s recent reveal of the electric automotive company’s first truck, Lego has shown off its own version of the Cybertruck.

In a recent tweet, Lego showed off a Lego brick with wheels, along with the text, ‘The Evolution of the truck is here. Guaranteed shatterproof.” While both the real Cybertruck and the Lego Cybertruck look nearly identical, the rims of both vehicles seem to be slightly different.

The evolution of the truck is here. Guaranteed shatterproof 😬 pic.twitter.com/RocTEkzzwI

Beyond this though, Lego’s Cybertruck is a near-perfect, brick-by-brick creation of Tesla’s controversial electric truck.

It’s obvious Lego is making fun of the Cybertruck’s reveal with this tweet. During the presentation, Elon Musk, the CEO Tesla, had designer Franz von Holzhausen throw a heavy metal ball at both the driver and rear passenger windows of the Cybertruck, resulting in them smashing. 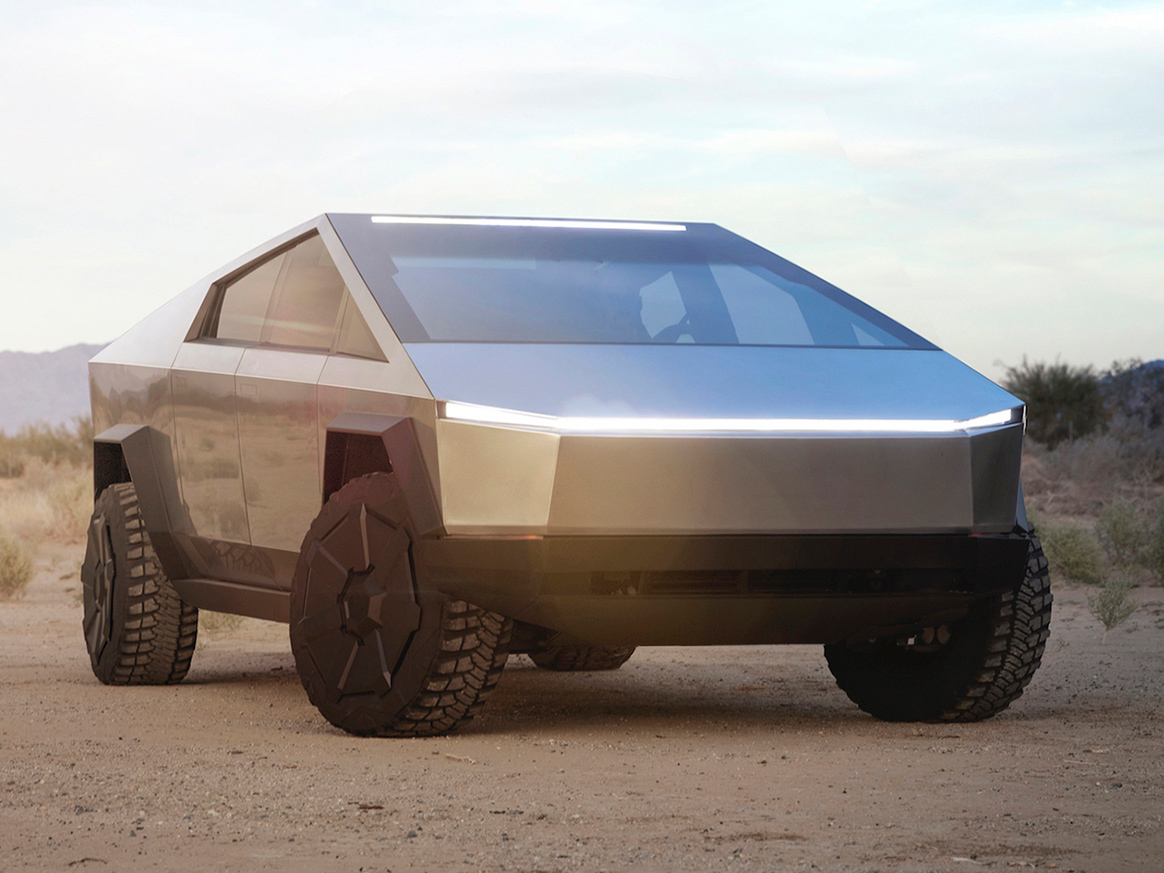 Musk later claimed the Holzhausen’s earlier sledgehammer hits on the Cybertruck’s door panels compromised the integrity of the vehicle’s windows.

Since the reveal of the Cybertruck, more than 250,000 customers have put down a deposit for the futuristic-looking vehicle.

While I was initially put off by its Blade Runner-like design, it’s quickly grown on me. The design is out there, but I can appreciate that it looks unlike any other vehicle I’ve ever seen.

Tesla’s Cybertruck has been spotted in Los Angeles