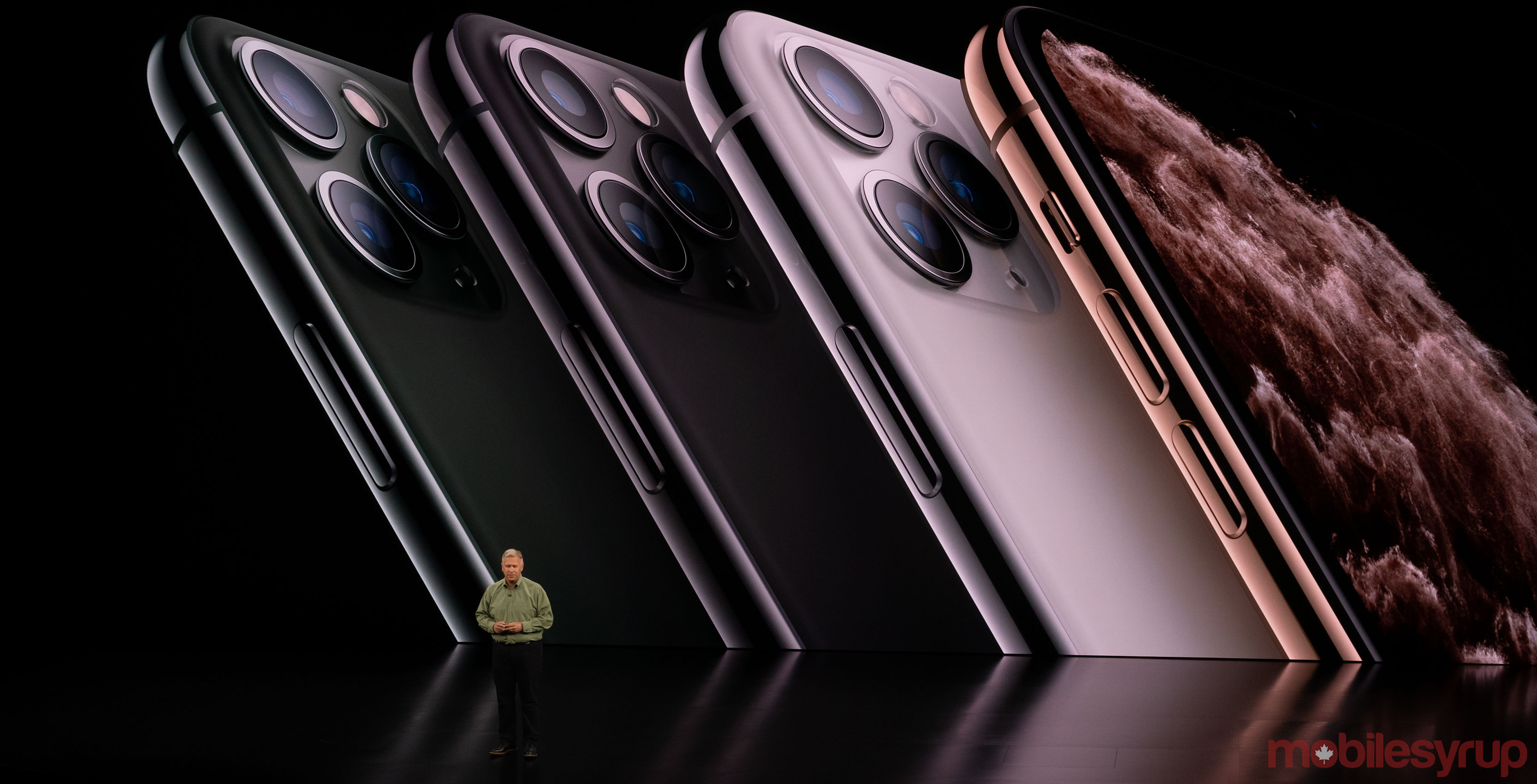 Apple has once again increased the holiday return policy on Apple.ca and in its physical stores beyond the standard two weeks it typically offers.

Apple.ca doesn’t yet list the return policy increase, but according to iPhone in Canada, which spoke to an Apple Store employee, the extended returns have been in effect since last week. Instead of two weeks, customers now have six weeks before returning or exchanging an Apple product.

It’s unclear if Apple plans to soon reveal 2019 gift guides like it did last year when its extended holiday return policy launched.