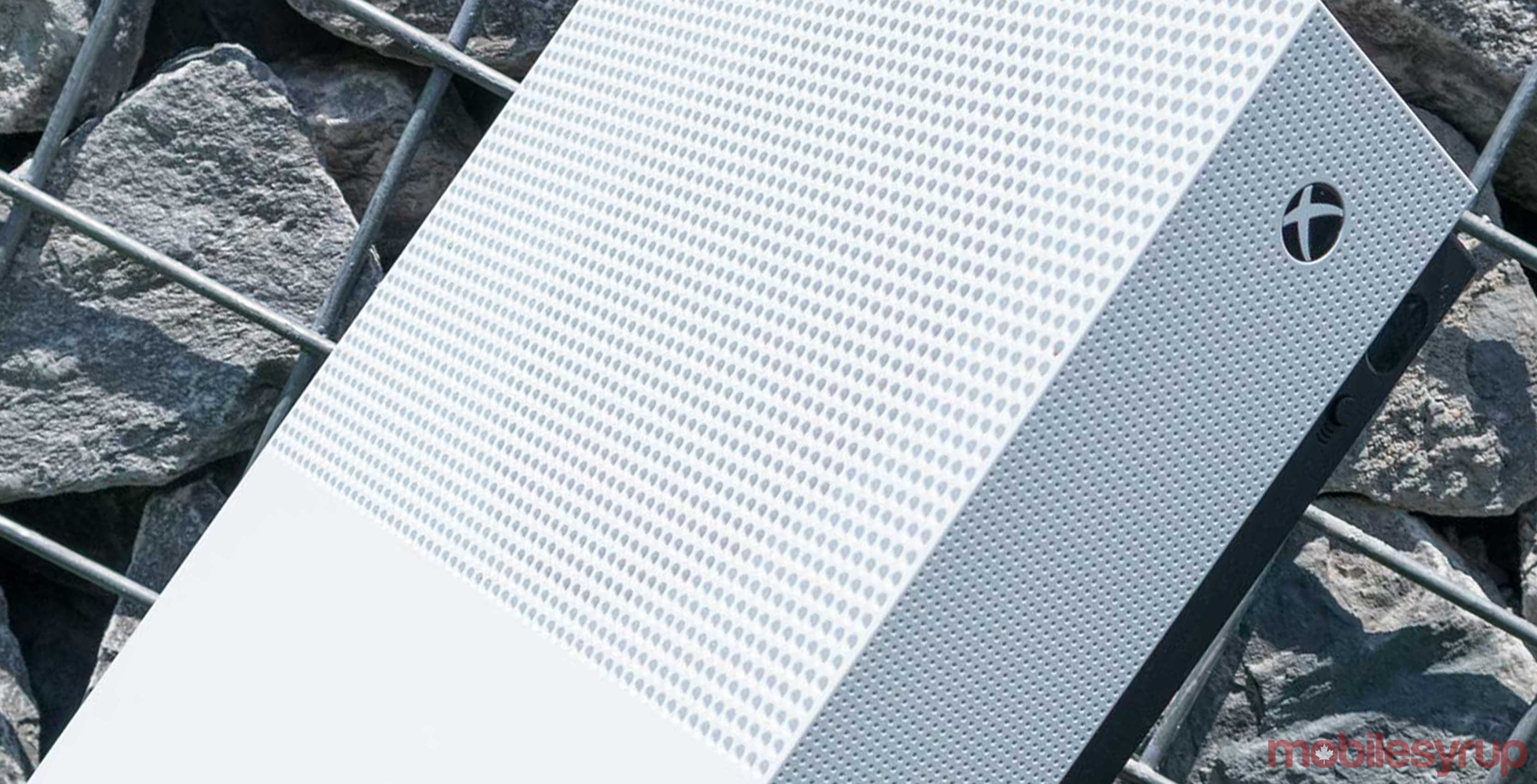 Microsoft has revealed its lineup of Black Friday 2019 deals in Canada.

To start, the tech giant is offering up to $150 CAD off select Xbox One consoles. Additionally, Microsoft is taking up to $15 off Xbox One controllers, including the Gears 5 Kait Diaz Limited Edition and Night Ops Camo Special Edition gamepads. This promotion goes from November 21st to December 2nd.

Further, the custom-made Xbox Design Lab controllers are also $15 off. This promotion runs between November 24th and December 2nd.

Meanwhile, free engravings will be added to any Design Lab order from December 3rd to 31st.

Xbox players can get the first three months of Ultimate, plus one month of EA Access and three months of Discord Nitro for $1 as well. As for PC players you can get access to the Xbox Game Pass for PC (beta) for $1.

In terms of actual games, Microsoft is running a sale on a variety of first- and third-party digital titles, including: NBA 2K20, Borderlands 3, Tom Clancy’s Ghost Recon Breakpoint and Gears 5.

These titles are up to 65 percent off, starting November 24th until December 2nd. Ultimate and Gold members get early access with the sale starting on November 21st.

Select Seagate game drives and Xbox headsets will also be on sale from November 28th until December 2nd.

Meanwhile, you can save up to $400 off gaming PCs from November 21st until December 2nd.

Check out everything on sale, here.