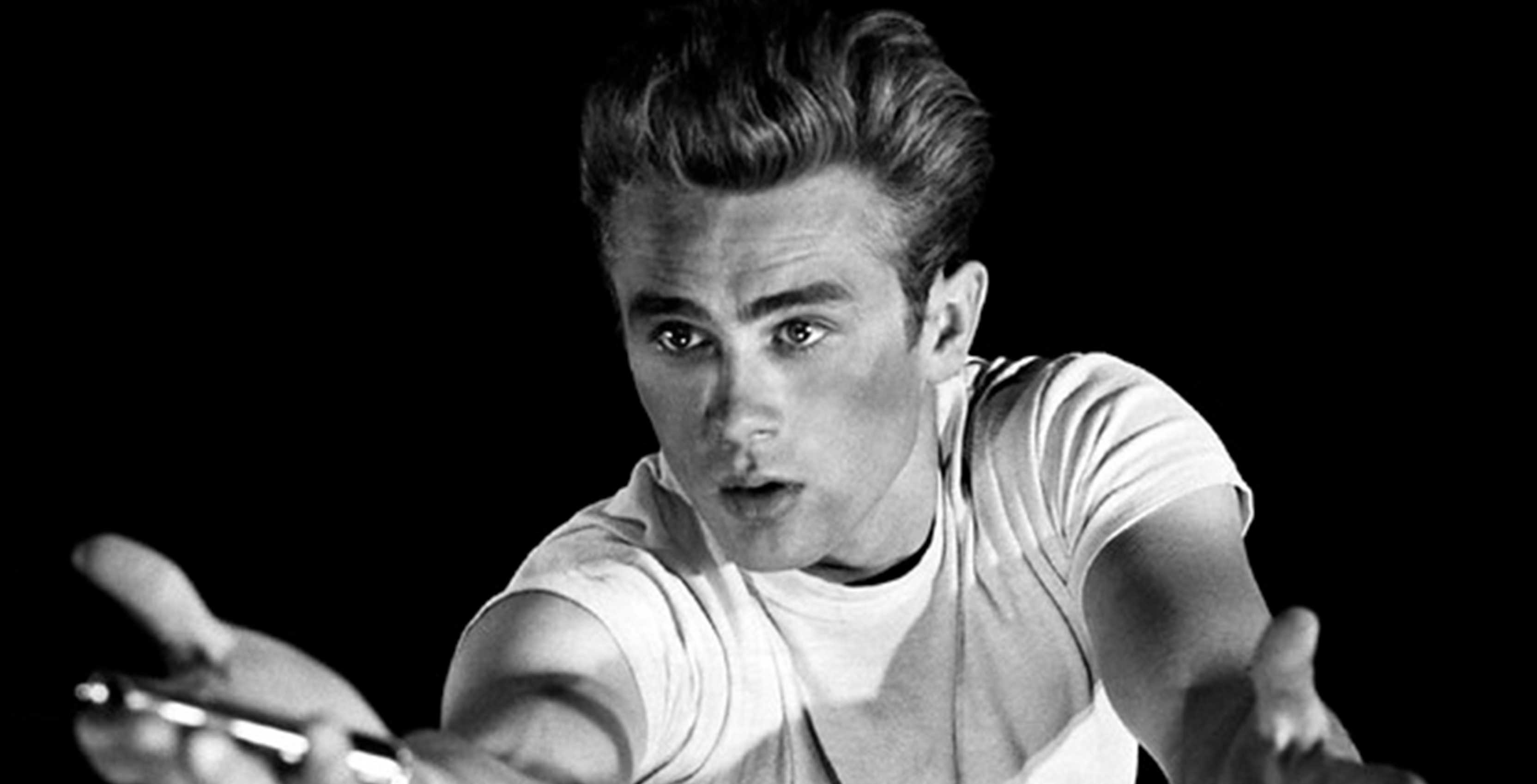 The upcoming movie Finding Jack is going to star a CGI recreation of James Dean as a secondary character.

The film’s directors Anton Ernst and Tati Golykh told Hollywood Reporter “We searched high and low for the perfect character to portray the role of Rogan, which has some extreme complex character arcs, and after months of research, we decided on James Dean.”

Dean, who died in 1955, will take on the “secondary leading role” as a character called Rogan in this Vietnam-era movie about the abandonment of over 10,000 dogs post-war.

The Canadian studio Imagine Engine is based in Vancouver and has worked on tons of Hollywood blockbusters, including Spider-Man: Far From Home, Detective Pikachu and District 9, among many others.

A South African studio named MOI Worldwide will also be working on the resurrected Dean performance.

While Dean’s body is going to be recreated via CGI, he’s going to be voiced by another actor who hasn’t been named yet.