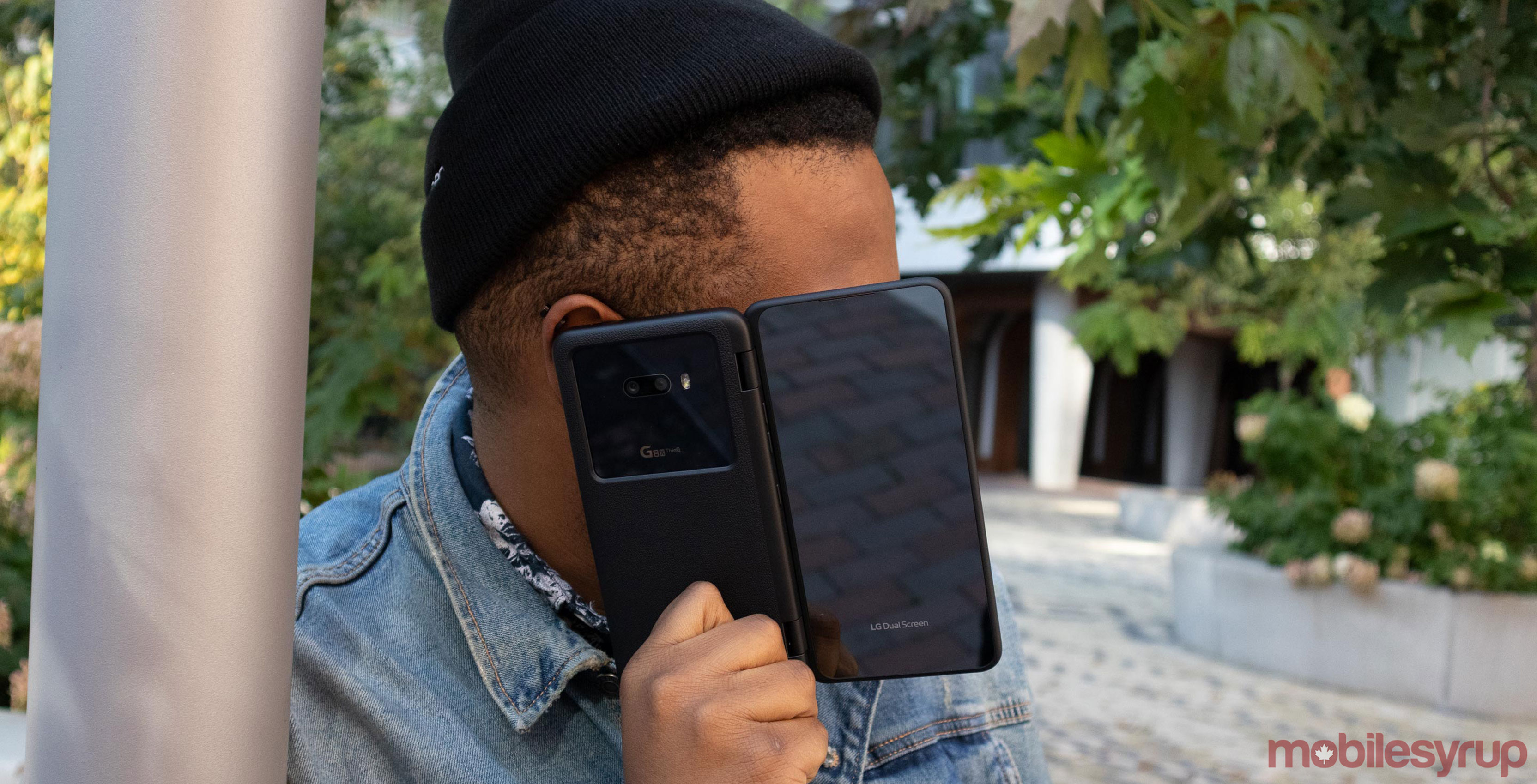 The LG G8X ThinQ and the LG Q60 are both now available at a variety of carriers.

The G8X ThinQ is a flagship device that offers a secondary attachable display. The second screen works well and is helpful for productivity.

You can grab the G8X as low as $0 on a two-year term. Additionally, you can get the device for $1,199 at SaskTel. Other carriers that carry this device are Bell, Virgin Mobile, Freedom Mobile and Videotron. Both Telus and Koodo will get the device on November 5th.

To learn more about the G8X ThinQ Dual Screen, check out my review.