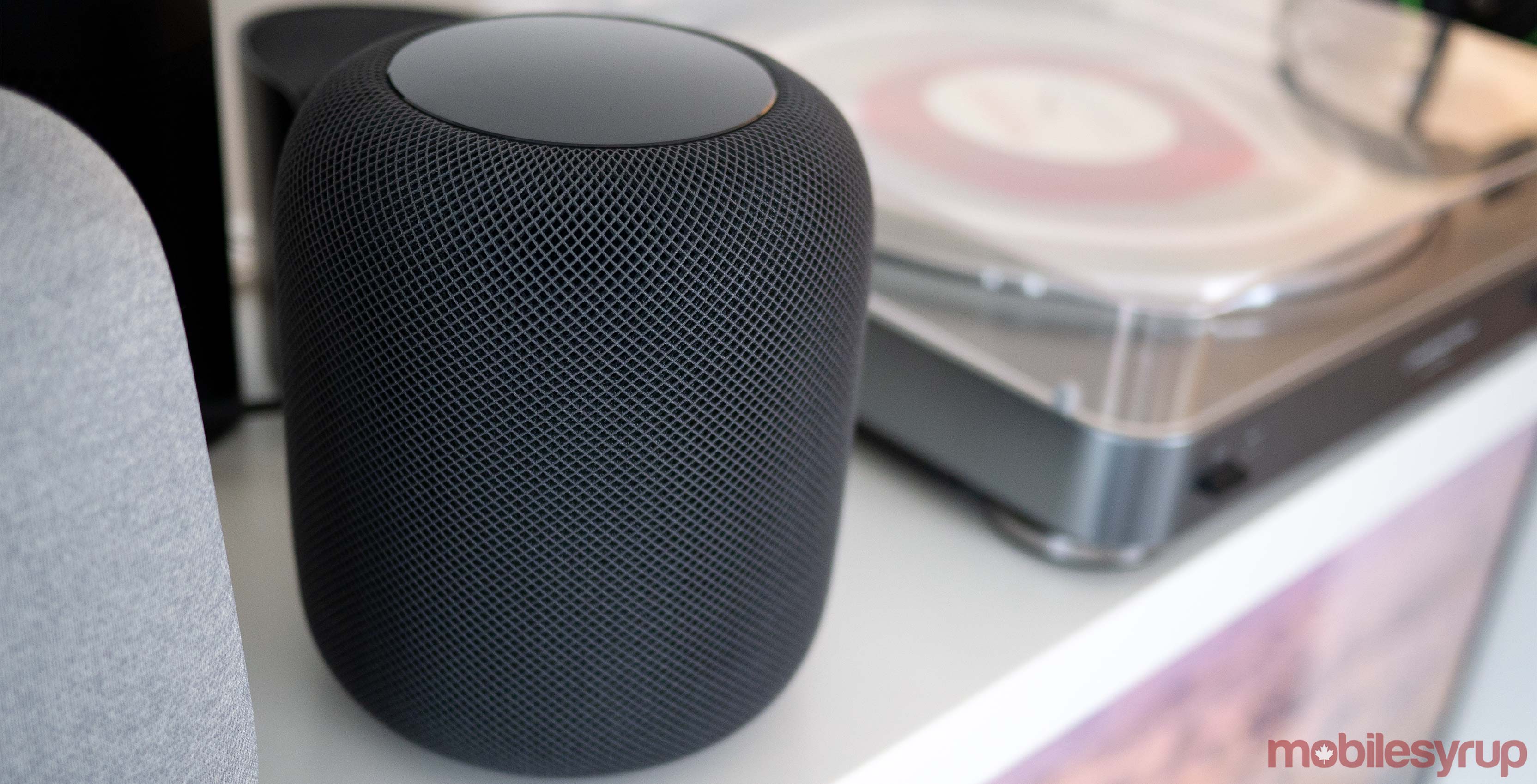 Apple is reportedly ramping up its smart home efforts in an effort to better compete with Google and Amazon’s offerings.

According to a new report from Bloomberg’s frequently reliable Mark Gurman (@markgurman), Apple is hiring at both its Cupertino and San Diego, California offices as it ramps up to completely redesign its smart home platform.

The overhaul aims to encourage third-party smart home device manufacturers to include Apple’s voice-activated assistant, Siri, in their devices. If accurate, this marks a fundamental shift in philosophy for the tech giant regarding Siri.

Bloomberg’s report also mentions there is a possibility the team could be working on new smart home devices beyond Apple’s pricey HomePod smart speaker.

HomeKit, Apple’s framework for connecting smart home devices, was first introduced back in September 2014 alongside iOS 8.

Given the headstart both Amazon and Google have in the smart home space, with both company’s offering a wide array of devices, Apple has an uphill battle ahead of it when it comes to making HomeKit a more viable platform.