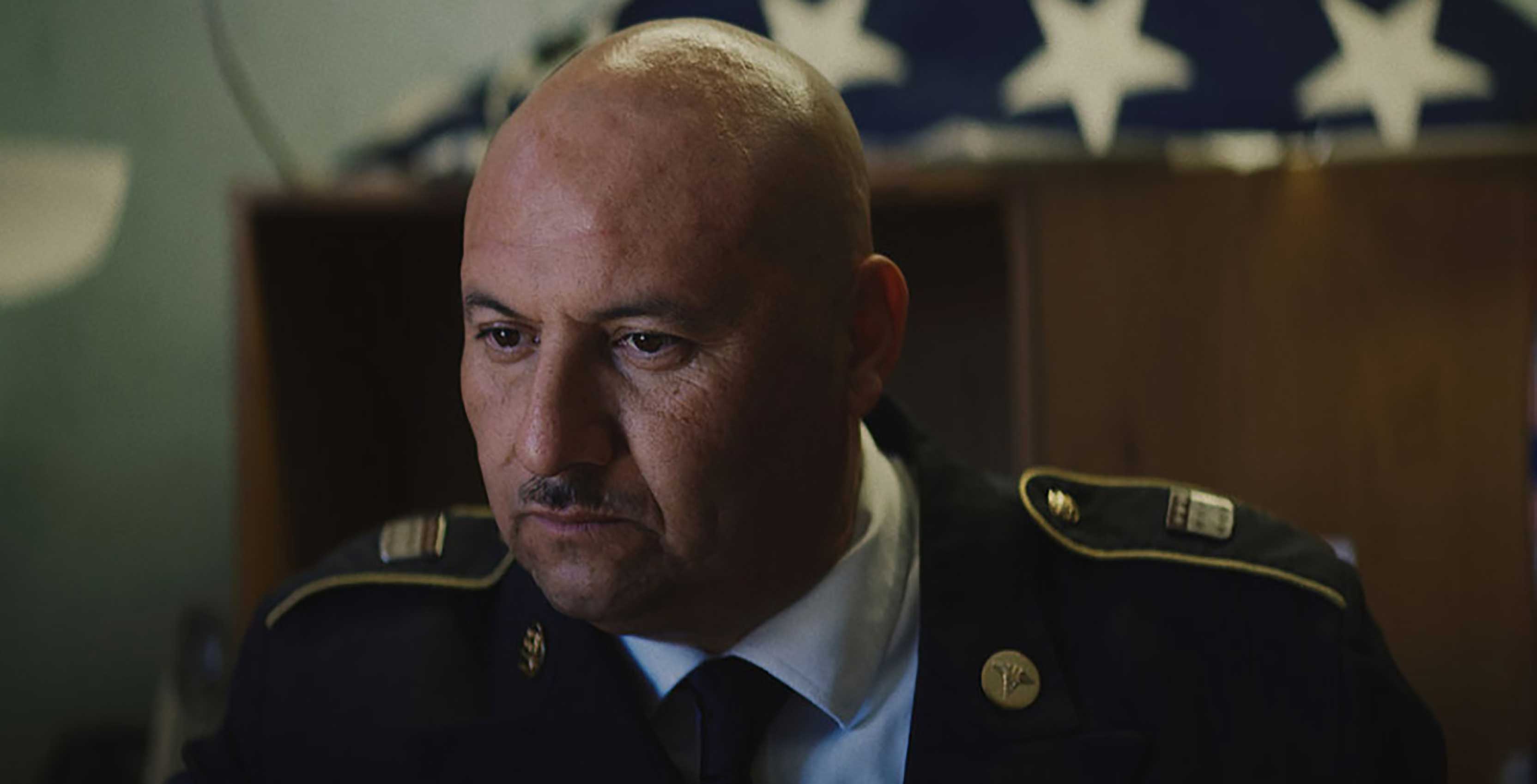 Showtime has announced that its Ready for War documentary will begin streaming exclusively in Canada on Crave on November 22nd at 9pm ET.

The film debuted at the Toronto International Film Festival, with November 22nd marking its premiere on TV and streaming services.

The documentary follows displaced veterans at various parts of the deportation process.