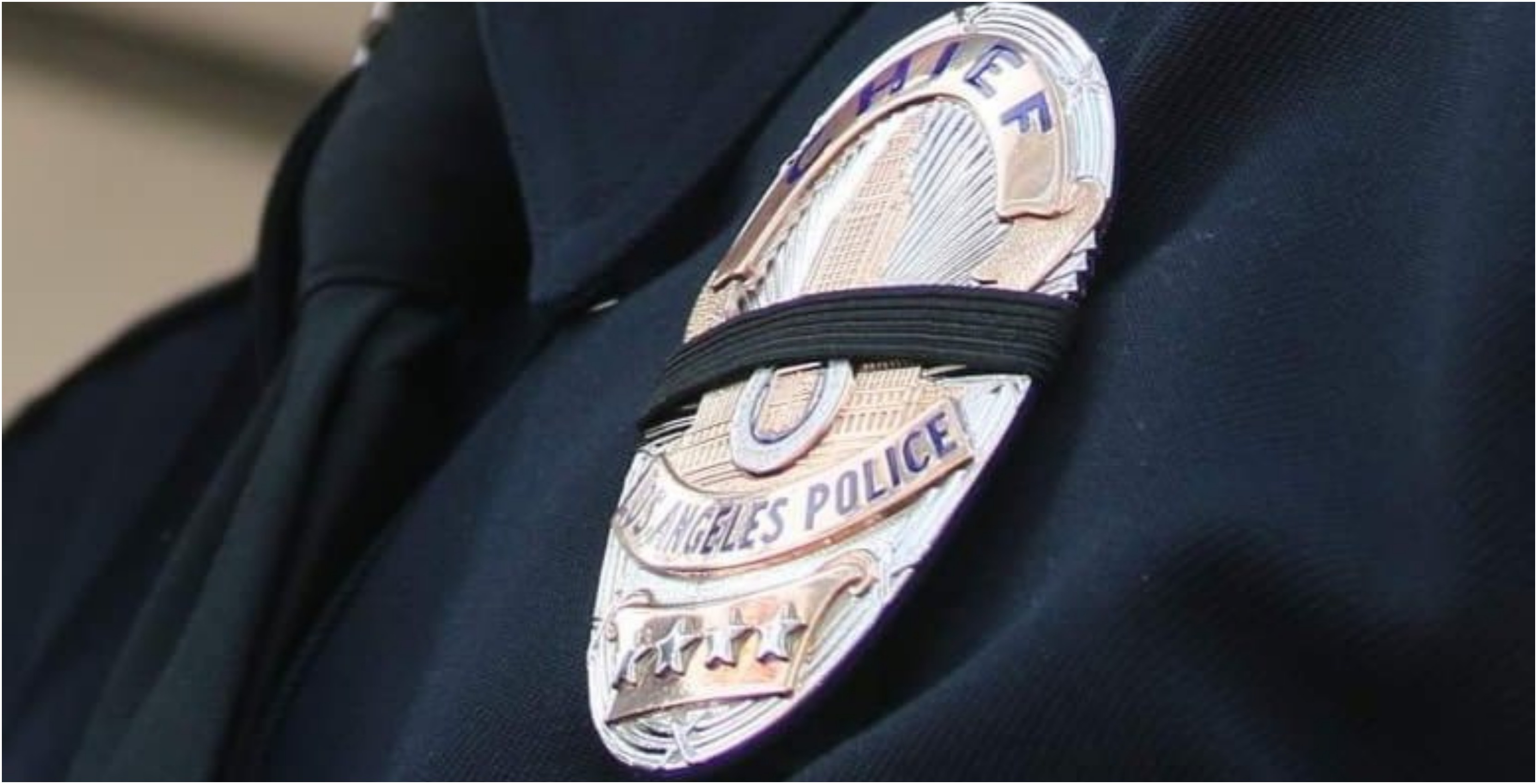 A California governor has signed The Body Camera Accountability Act, which bans police from using body cameras with facial recognition in the state.

Facial recognition has recently become a controversial issue with the rise of privacy concerns, one that has certainly been discussed in Canada.

Additionally, Canadian federal MPs from all parties responded to San Francisco’s facial recognition ban and said that some form of legislation should be considered in Canada.

The government of Canada recently also launched the Advisory Council on Artificial Intelligence to better monitor and research the new technology.

With the rise of privacy concerns, and more and more places around the world banning the technology in some form, it’ll be interesting to see if Canada will follow suit.