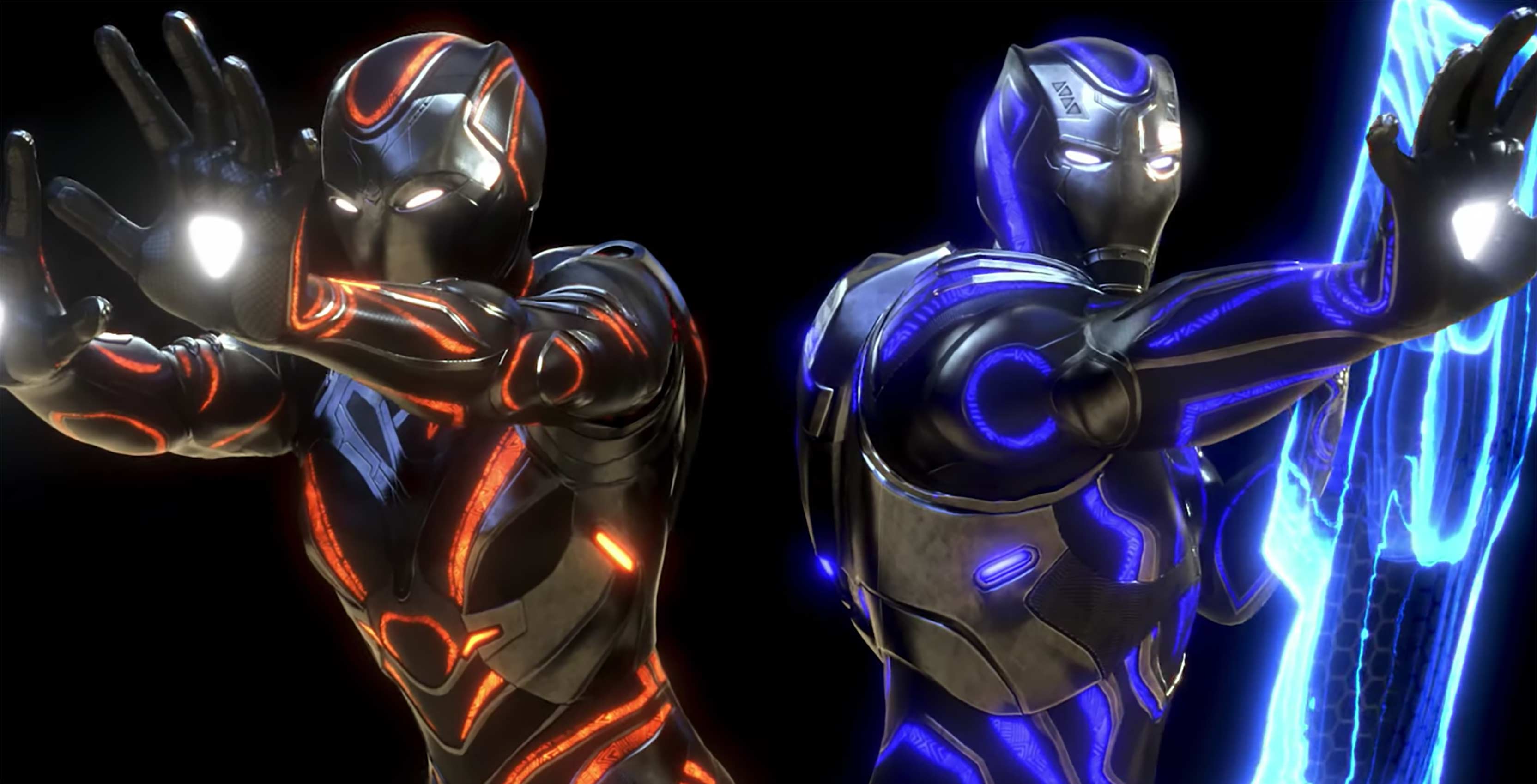 The experience will come to The Void VR hubs at Cineplex’s Rec Room entertainment centres in Toronto, Mississauga and Edmonton. Avengers: Damage Control will launch on October 18th and run for four weeks.

Because Damage Control was co-produced by Marvel Studios, the experience features an original story set in the Marvel Cinematic Universe and a number of actors reprising their movie roles in new live-action cutscenes.

In the experience, players are enlisted by Black Panther‘s scientist extraordinaire Shuri (Letitia Wright) to test out some of her latest prototypes. Interestingly, these are Iron Man-like suits that blend her vibranium technology with Tony Stark’s own armour design.

However, when a villainous threat emerges, players will have to team up with The Avengers to save the day. So far, Marvel has confirmed that Doctor Strange (Benedict Cumberbatch), Ant-Man (Paul Rudd) and The Wasp (Fort Saskatchewan, Alberta’s own Evangeline Lilly) will make appearances, although it’s possible that other heroes will pop up as well.

Like the other Void experiences, Avengers: Damage Control incorporates both a virtual reality rig and a real-world set that players walk around in. Meanwhile, physical effects like heat and wind are used to enhance immersion.

The Void has begun selling tickets to Avengers: Damage Control on its website, although this is only for its U.S. locations at the moment. Cineplex’s other Void VR experiences normally cost $34.95 CAD per person. Marvel says the VR experience will be available for four weeks.

MobileSyrup has reached out to The Void to confirm when tickets will go up in Canada and if the event will also run for four weeks at the Rec Room. This article will be updated once a response has been received.

This is ILMxLab’s third Void VR experience based on a Disney-owned property. The first, Star Wars: Secrets of the Empire, launched in the U.S. in early 2018 and came to Canada later that year. A few months later came Ralph Breaks VR, which was inspired by last year’s Ralph Breaks the Internet.

Following the release of Secrets of the Empire, ILMxLab announced five additional Disney VR experiences for the Void. With Ralph Breaks VR out and Avengers: Damage Control on the horizon, that still leaves three more Disney VR experiences to come. However, it remains to be seen which properties they will be based on.