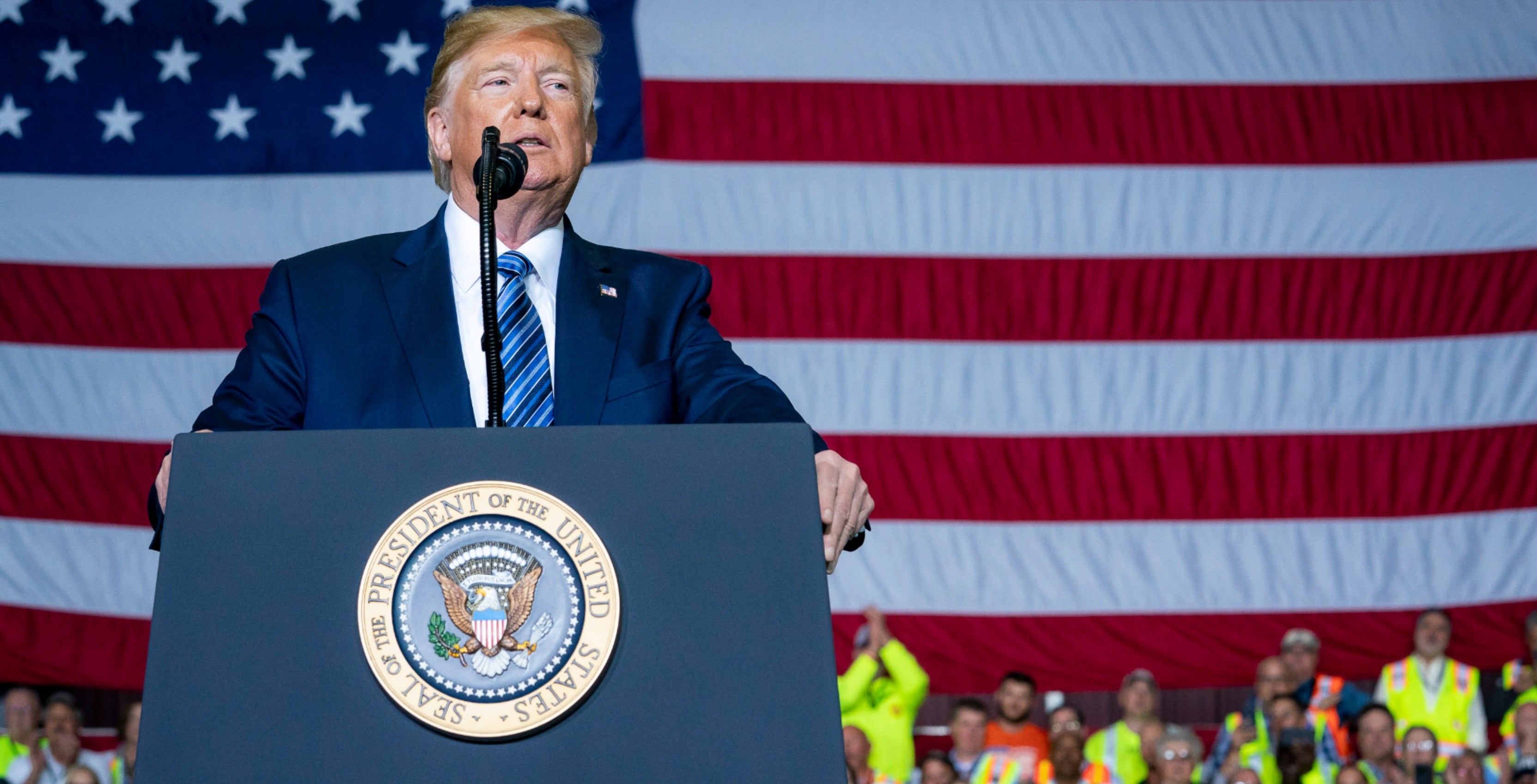 The 45th President tweeted an image on October 2nd with the caption “Look at this photograph” in all capital letters.

The image has since been taken down.

The photo was a meme of a Nickelback song, a Twitter Canada spokesperson told MobileSyrup.

LOOK AT THIS PHOTOGRAPH! pic.twitter.com/QQYTqG4KTt

The video is from the Nickelback song Photograph where lead singer Chad Kroeger holds up a photo and sings “Look at this Photograph!”

In Trump’s tweet, the photograph was edited to include a picture of Joe and Hunter Biden golfing with a Ukranian oil executive and another unknown man. Joe Biden is currently a U.S. presidential candidate.

“Per our copyright policy, we respond to valid copyright complaints sent to us by a copyright owner or their authorized representatives,” said a Twitter spokesperson.