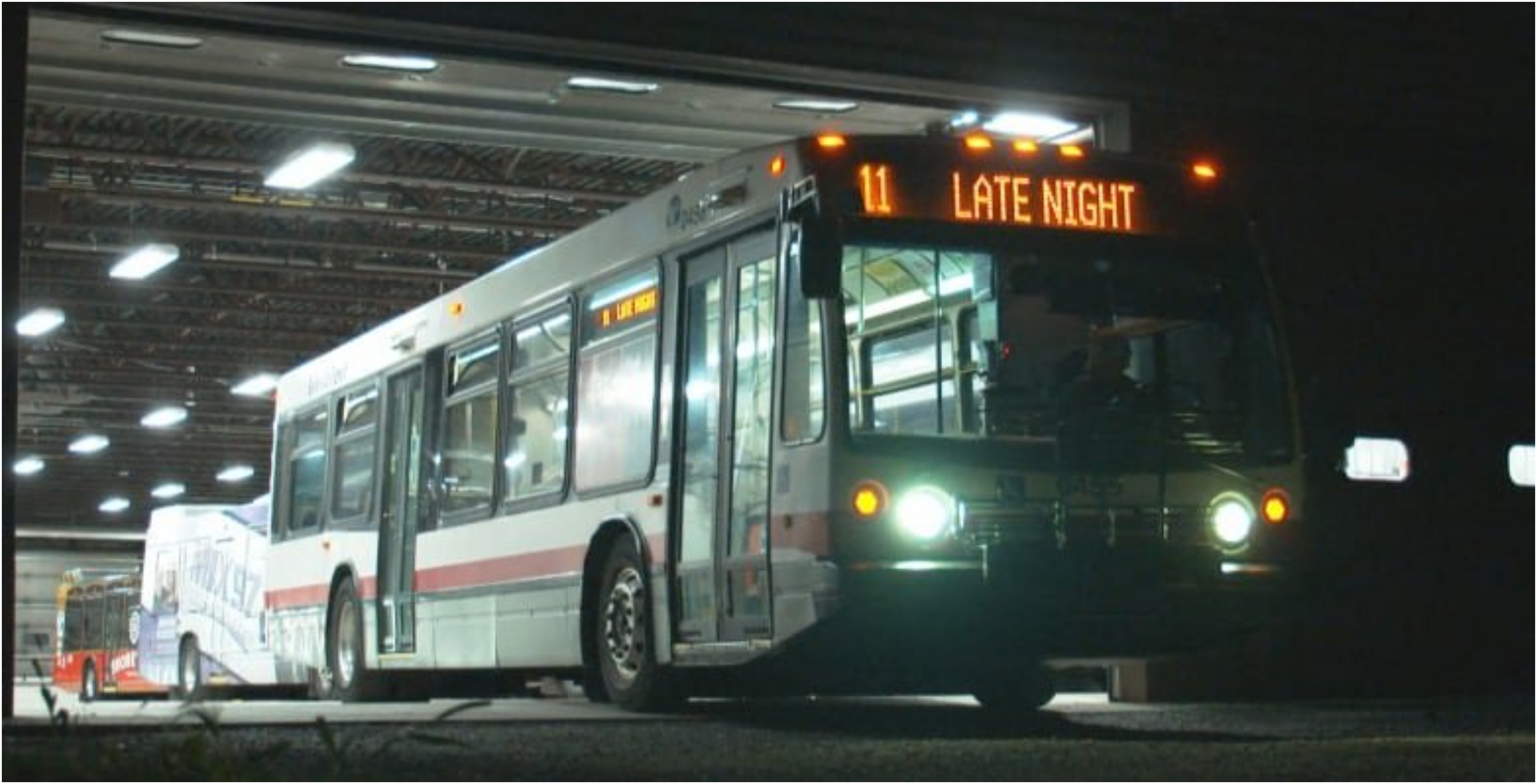 An on-demand transit service pilot that took place in Belleville, Ontario is being deemed a success following a study conducted at Ryerson University.

The study, which was conducted by the Laboratory of Innovations in Transportation at Ryerson University, found that the pilot showed several benefits of on-demand transit.

Researchers found that on-demand transit increases efficiency, more coverage, and that it is more reliable and convenient for riders.

The pilot consisted of an app-based solution that allowed users to hail and schedule transit trips on the city’s Route 11 bus. Users were able to schedule a trip on the bus from 9pm until midnight on weekdays, and 7:30pm to midnight on weekends.

Users could use the app to book their trips on the route and specify pick-up and drop-off locations. The riders had the option to get off at a traditional stop, or create their own stop.

The idea behind the pilot was to move away from a fixed bus schedule to a more efficient one. In theory, the pilot depicted a service that mimics a ride-hailing service like Uber.

The pilot took place between January to March of this year. During the pilot period, the app was downloaded more than 2,000 times.

There was an average of 1,570 trips a month. Additionally, there was an increase in ridership by 31 percent when compared to data from the fixed route in 2018.

Source: Laboratory of Innovations in Transportation at Ryerson University