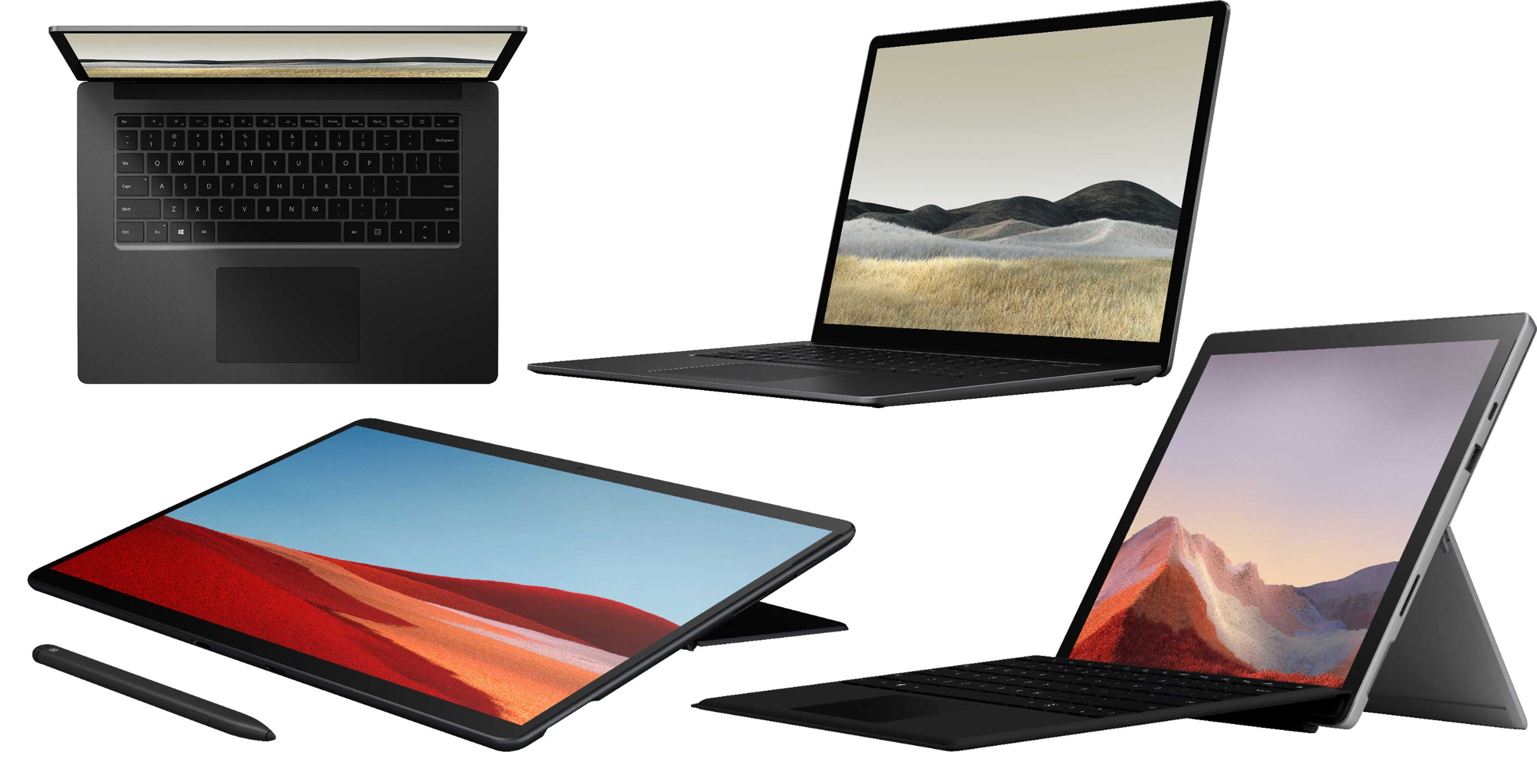 It looks like at Microsoft’s event on October 2nd we’re going to see two new Surface Laptops, the Surface Pro 7, a slimmer ARM-powered tablet and finally, Blass hints at a foldable Surface device running a new version of Windows 10 optimized for dual-screen and folding devices. 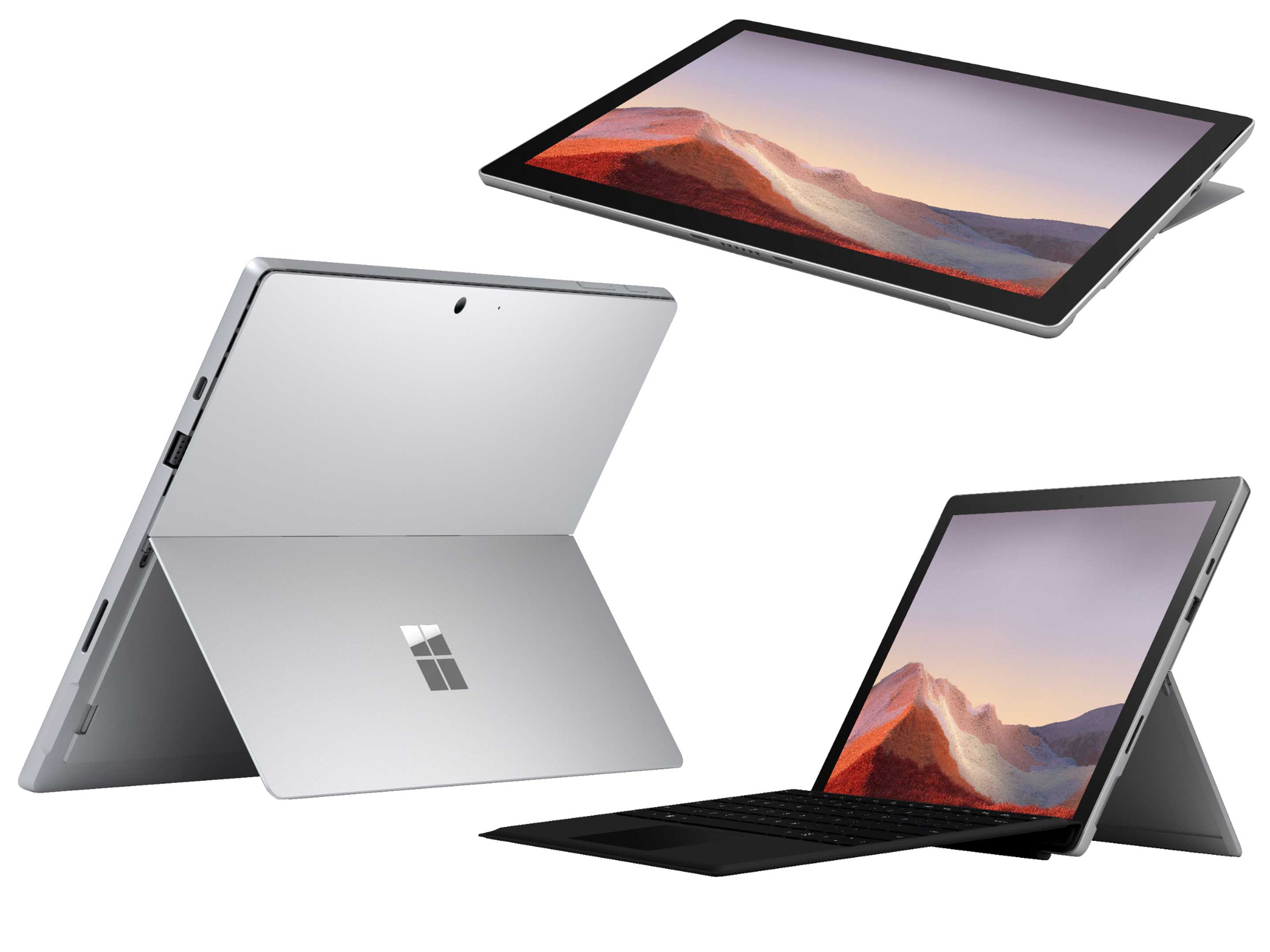 To start, the new Surface Pro 7 appears to have finally be upgraded to USB-C and features at least one of the ports. The right side also includes a standard USB-A port and an SD Card slot (this could also be a Surface charger port).  On the back, we can see a camera, and on top, there’s a volume rocker and a power button.

Beyond this, there’s the usual surface stand that we’ve for the last few years. There’s also a Surface Connector so the keyboard can be easily attached to the bottom of the device.

As expected, there’s probably a plethora of other internal enhancements too. 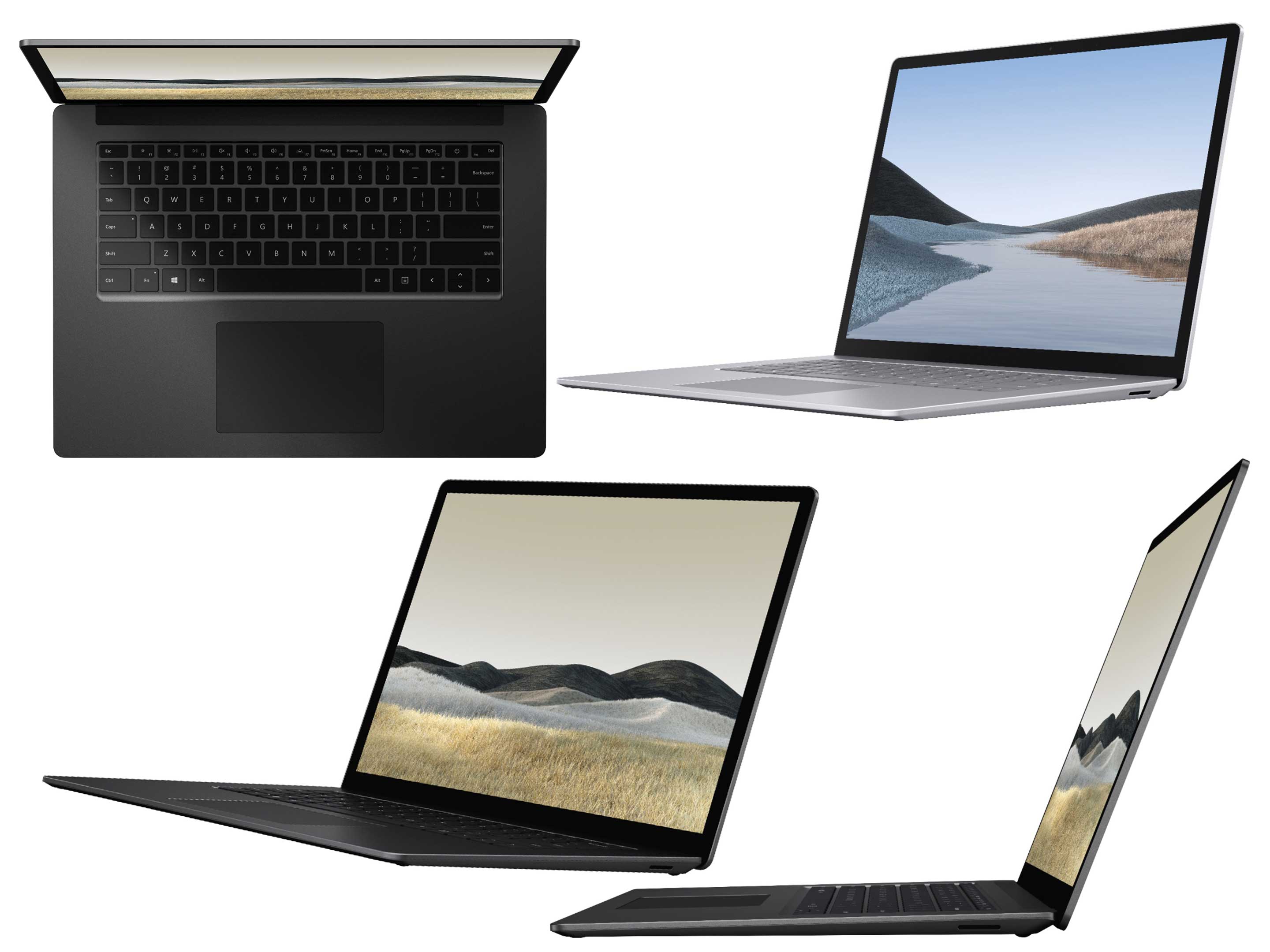 There appear to be a few new Surface Laptops this time around including a new 15-inch model that looks to dial in on the creative market typically dominated by larger MacBook Pros.

Another new feature Microsoft seems to be adding, or taking away depending on how you look at it, is an all-metal design. Previously the tech giant used an all-metal design with the Surface Book and a durable fabric called Alcantara for its Surface Laptops.

That said, in a separate Twitter post, Blass also shared renders of a blue and a grey Surface Laptops that still feature the fabric. Microsoft is likely going to use the metal design on the possibly higher-end 15-inch model and the average consumer-focused 13-inch option will still come with Alcantara. 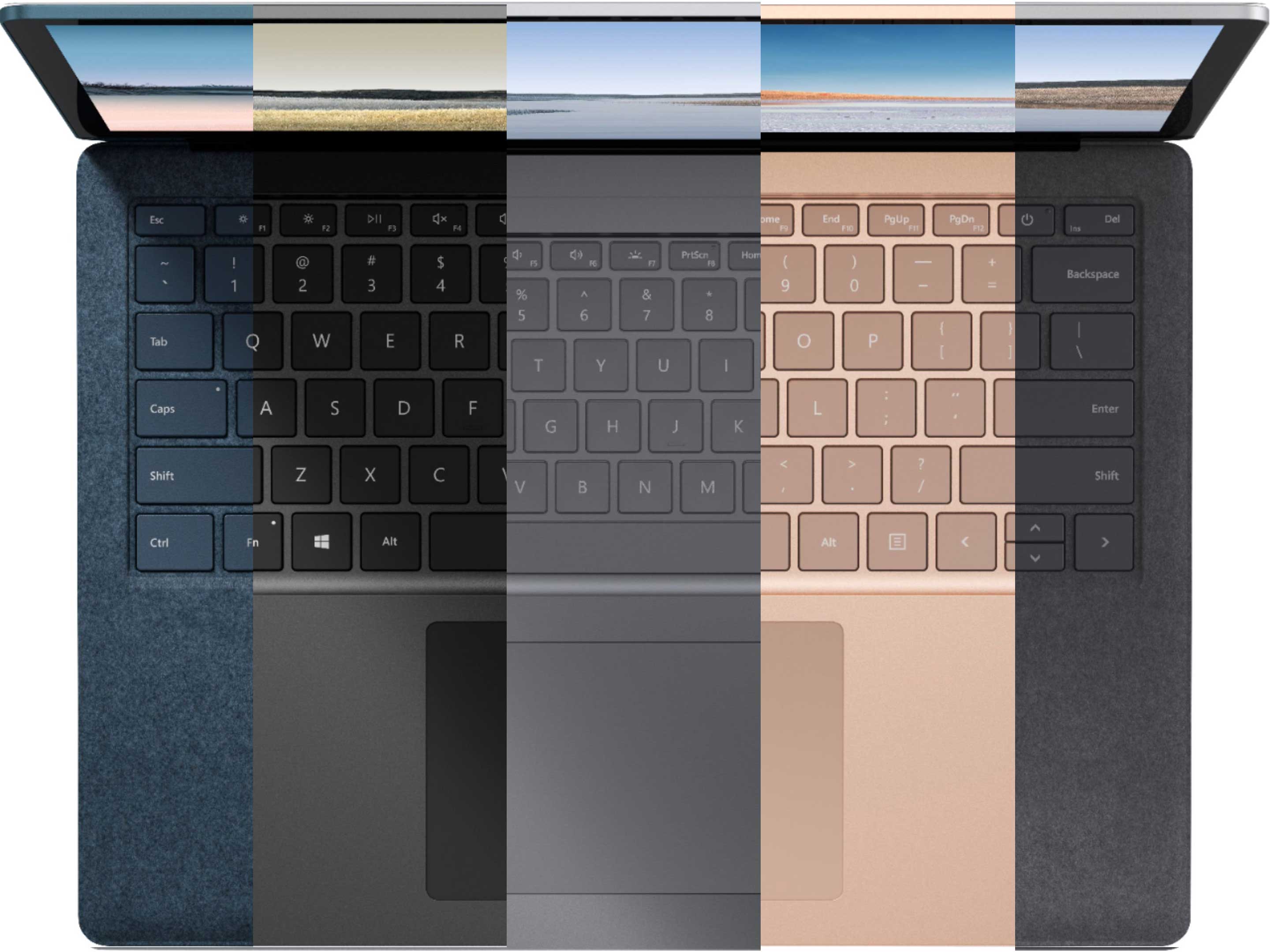 The leaks also show off one edge of the computer, and it looks like it has either a Micro SD or an SD Card reader on its side. This could also be its Surface charging port.

The biggest news with this leak is the two sizes. The main question is if there will be another Surface Book, or will the 15-inch Surface Laptop become Microsoft’s top-of-the-line laptop?

Blass has shown off the computer in a slew of new colours. There are rose gold, silver and dark grey options without Alcantara fabric and blue and light grey versions with the fabric material.

This is the only 100 percent new product that Blass shared renders of, and it reminds me of the Pixel Slate two-in-one device. It looks thinner than a regular Surface tablet and features rounded edges instead of the usual angular design.

There are two USB-C ports on one side and either a proprietary charging port or an SD Card slot on the other.

There’s also a hinged stand much like the Surface Pro range. The renders show this device sitting on a keyboard attachment which has a trackpad, so it seems like this tablet will run a regular version of Windows.

Further, there’s also a stylus featured in some of the images.

Overall, it’s unclear what kind of software this device will run and if it’s meant to be a new product category for Microsoft, or if it’s going to replace the underpowered Surface Go.

Blass has yet to share any images of this long rumoured futuristic PC, but he did hint Microsoft is going to show it off at its October 2nd event.

He also says that it’s running a new version of the company’s operating system called Windows 10X which has been purpose-built for dual-screen and foldable display devices. Blass didn’t share much more about this OS version except that it runs apps within containers.