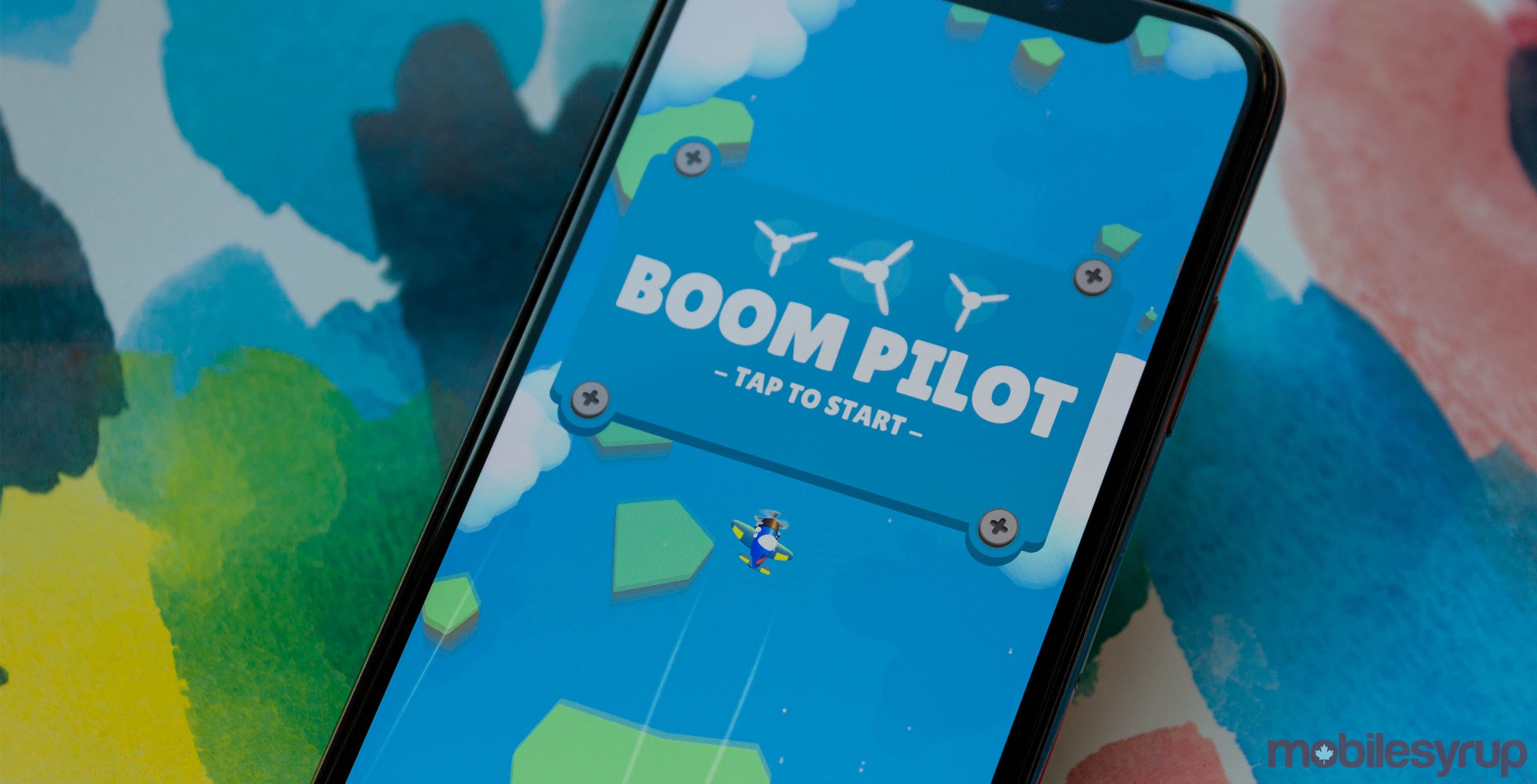 It’s always a pleasant surprise when a game proves more challenging than it looks.

Such is the case with Boom Pilot, a top-down arcade shooter for mobile devices. It puts you in the cockpit of a cartoony plane in a clear, blue sky with one objective: survive. You’ll find yourself whizzing among the clouds dodging obstacles and shooting enemy planes and robots trying to take you down.

The first few levels you play are deceptively easy. Large steel cubes blockade your path, but you can easily dodge around them or blow them up by shooting nearby blocks of TNT. 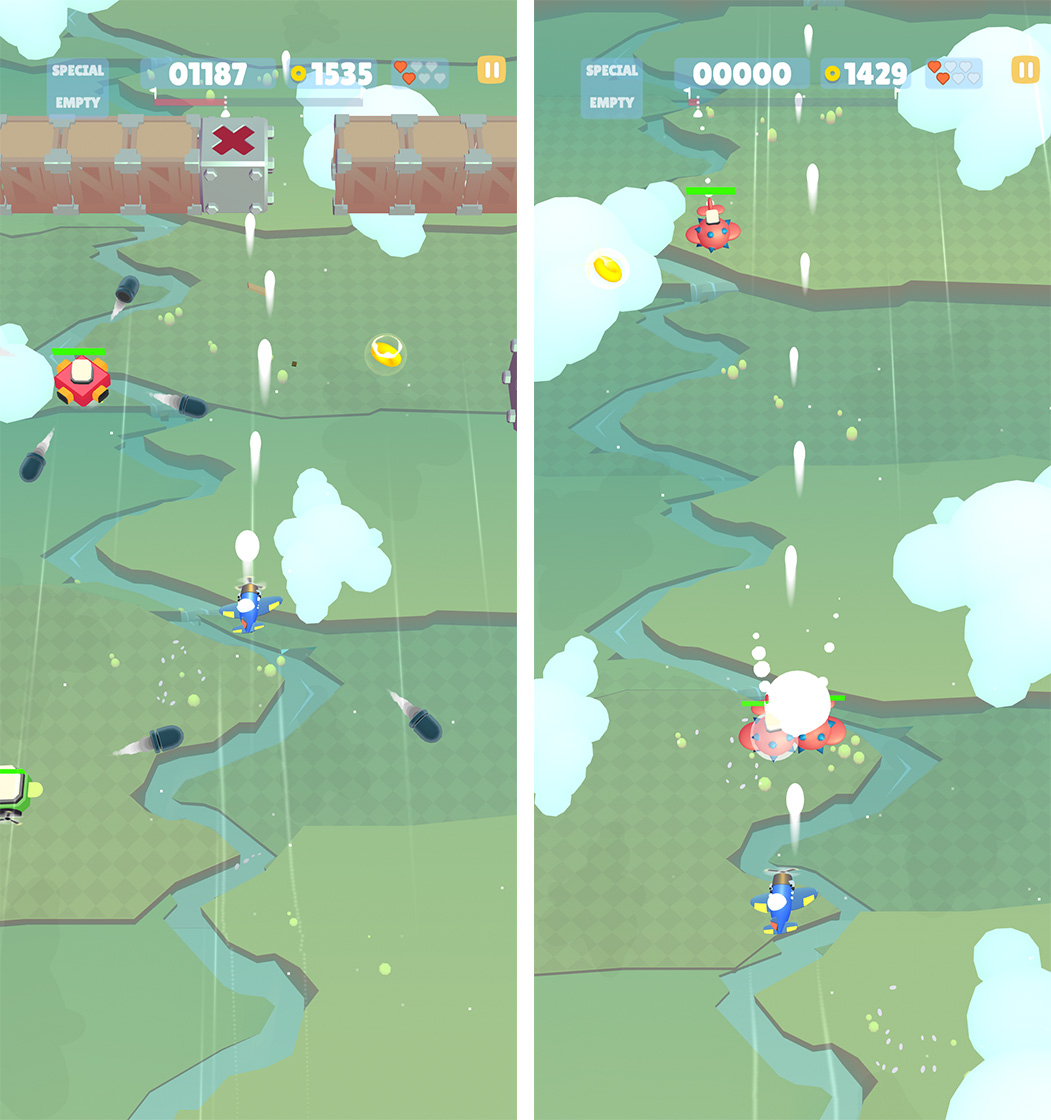 However, things escalate quickly. Before long, you’ll find yourself under assault by robotic turrets. Many float menacingly behind the steel cubes out of reach of your weapons.

Then enemy planes join the fray, diving at you and launching missiles your way. The steel cubes begin to form convoluted mazes, and before you know it, you’re dodging incoming fire, cubes and more. 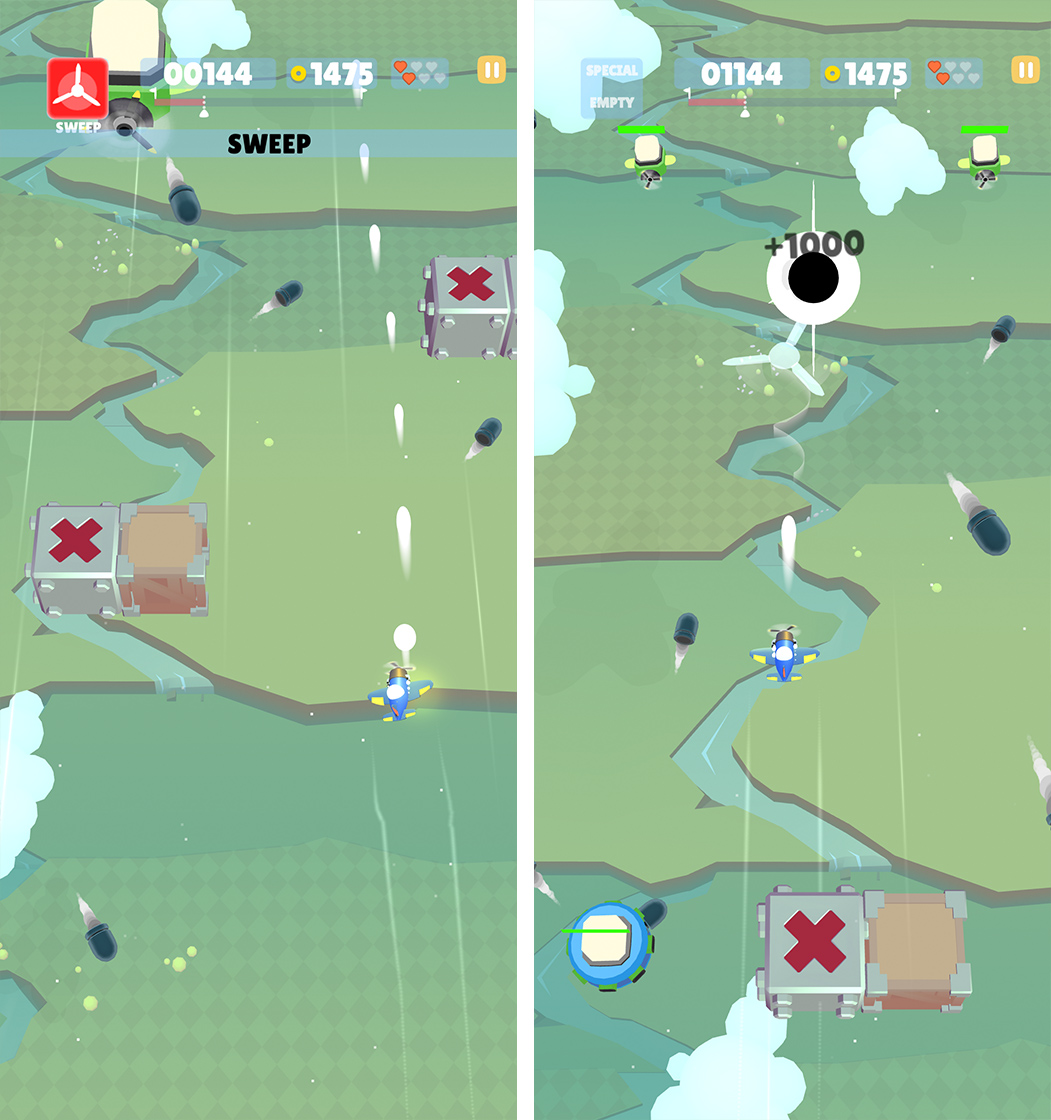 Thankfully, the game’s intuitive controls make these hectic flights manageable. Players maneuver the plane by dragging their finger on the screen. The plane fires it’s main cannon automatically, so you just have to worry about being in the right position.

One note I will make about the controls is that there’s a degree of acceleration. In other words, the distance and speed you move your finger isn’t relative to the plane. It lets you control the plane effectively without dragging your finger all over the display, which is a bonus. But, it does take a bit of getting used to. The settings menu includes a sensitivity option for this, which I found helped make it a bit easier to control.

Outside of flying the plane, the only other control players have to use it a double-tap to fire the special weapon. Throughout levels, players can shoot golden boxes to acquire special weapons like a laser beam, heat-seeking missiles and a giant explosion that clears out basically everything on the lower half of the screen. These can be activated at any time with a double-tap. 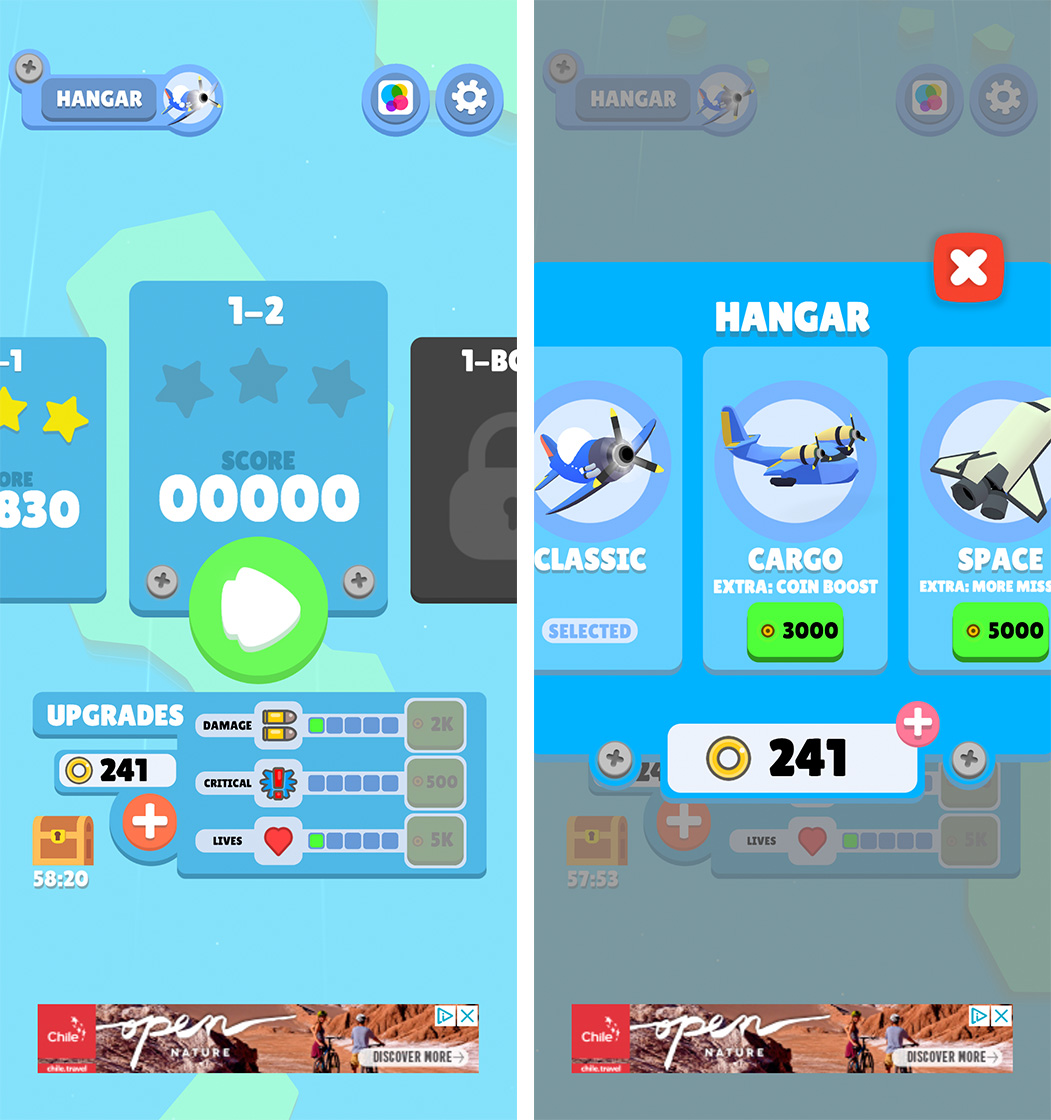 Players can also collect coins and invest them in upgrading the plane with more health, better cannons and more. Coins can also go towards buying new planes with other bonuses.

All in all, Boom Pilot is an excellent little game. It plays smoothly and presents a delightful amount of challenge without being impossibly hard. Coupled with its price — free — it’s really worth a download. Ads support the game, but they were unobtrusive at best.

You can download Boom Pilot for free from the App Store and Play Store.