Here are the new features coming to Amazon Alexa in Canada 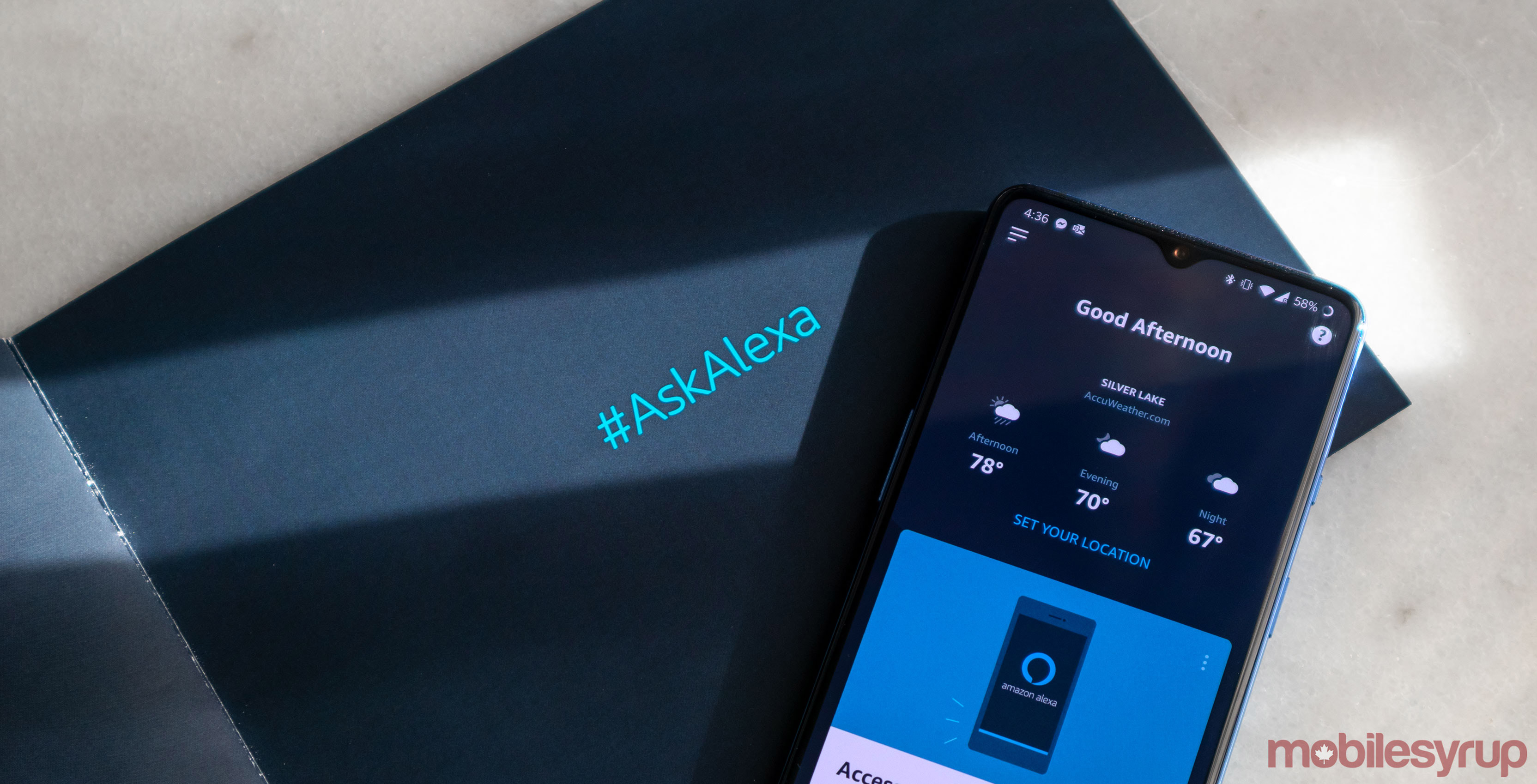 Amazon held an event in Seattle this week where it showed off a handful of new hardware, which was the main draw of the show, but beyond that, the company is also releasing a handful of updates to its Alexa digital assistant in Canada.

This mode makes sure that Alexa doesn’t wake up people by responding to the user in the same volume they’re speaking. You don’t need to tell Alexa to respond to you in ‘Wisper mode’ every time, but you do need to enable it from the Alexa app.

To do this go into the app’s settings, choose the ‘Alexa Account’ option. From there select ‘Alexa Voice Responses’ and enable ‘Wisper Mode.’

To double down on making Alexa quieter you can also enable ‘Brief Mode’ which makes the assistant respond less.

Alexa can speak in two languages for multi-lingual households

This feature is called Multi-lingual support and it lets households that speak both English and French talk to the same Alexa enabled device.

If you ask Alexa a question in English it will respond in English — the same goes for French. So far Amazon only has multi-lingual support for Canadian English and French in Canada.

In the U.S. users can do both Spanish and English.

Alexa, tell me what you heard or why you did that

Another nifty feature Amazon added to Alexa will let users get a better idea of what the assistant thinks they said if it messes up a response.

For example, if you ask Alexa to play a song and instead it emits rain sounds or starts a timer you can say, “Alexa, tell me what you heard” and the voice-activated assistant will read back what it thinks you said.

Building off this, Amazon also added another diagnostic feature called “Alexa, why did you do that?” This one is meant to be used when Alexa does something unprompted. So if Alexa starts playing music without you asking you can ask it why it did that for an explanation.

This feature isn’t live yet, but it will be coming to Canada later this year.