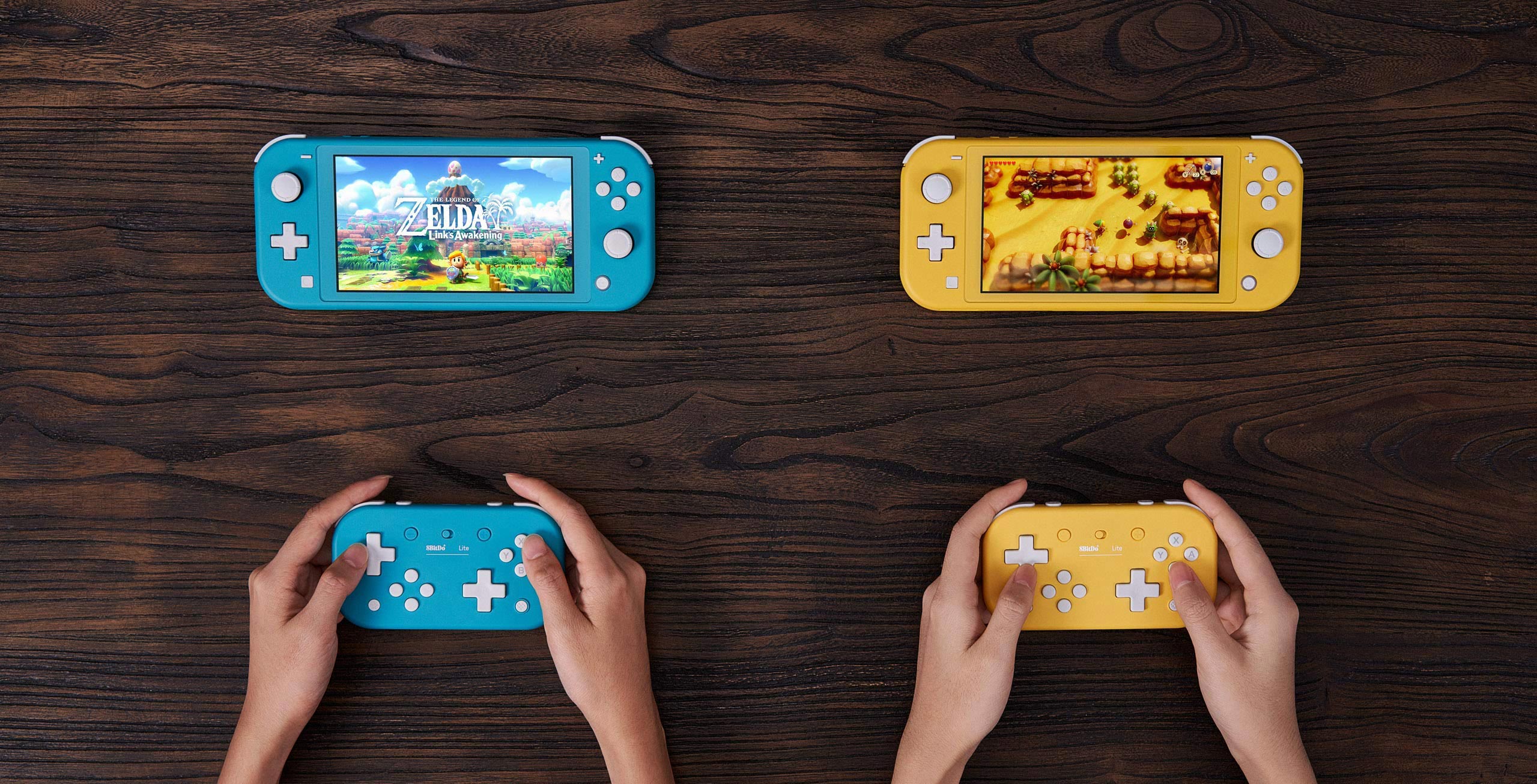 Like clockwork, you can almost count on gamepad maker 8BitDo releasing a matching controller that corresponds with whatever console just dropped.

The latest system to get this treatment is the Switch Lite, Nintendo’s new handheld that isn’t capable of being played on a television and that also doesn’t feature a kickstand or detachable Joy-cons. To even use an external controller with the Switch, you’d need to find a way to prop up the portable system. 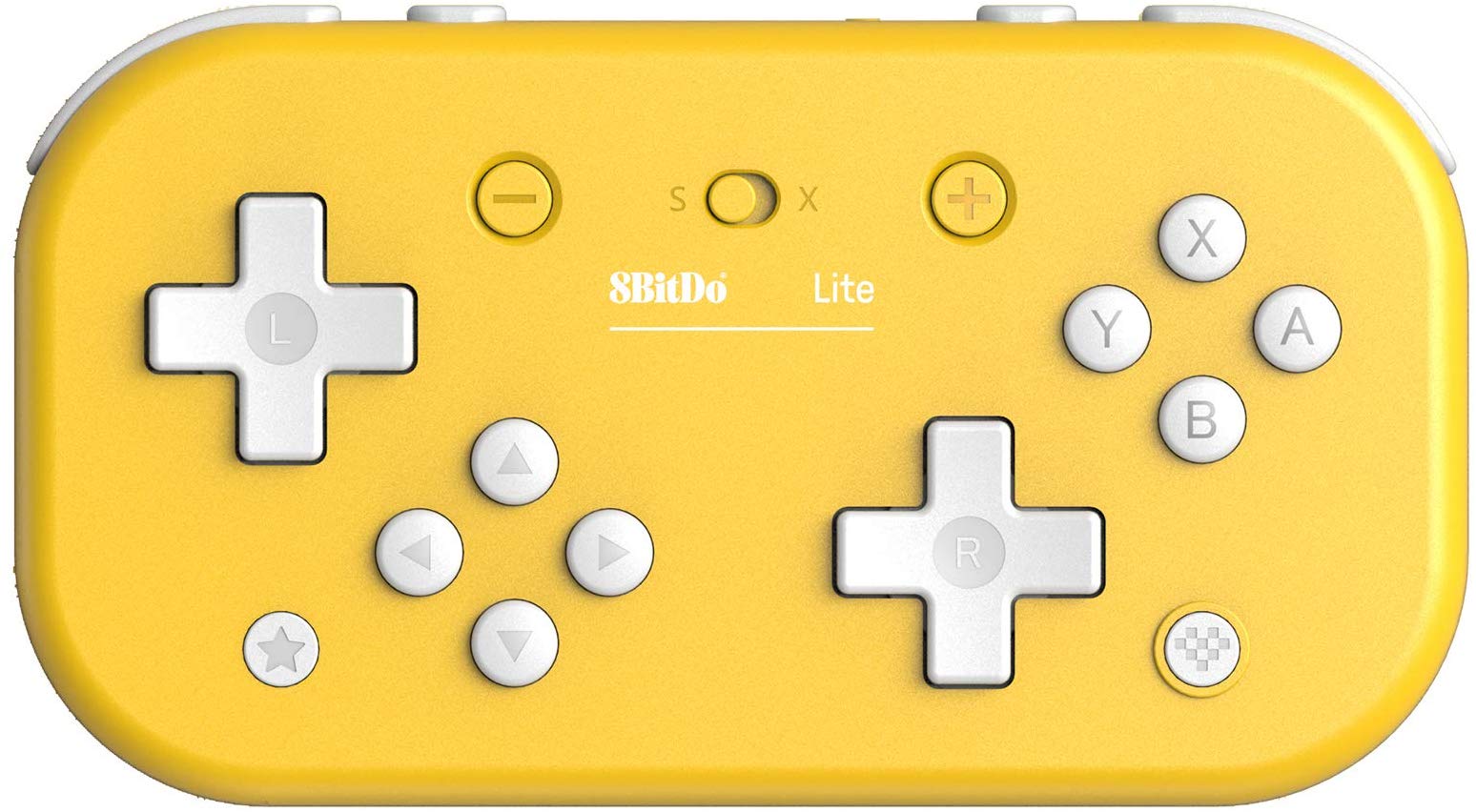 You might be wondering why 8BitDo is releasing the ‘Lite Bluetooth’  ‘Turquoise’ and ‘Yellow’ controllers given they likely won’t be very easy to use with the handheld. I too am contemplating this question.

Nevertheless, here I am, yet again, wanting at least one of the $25 USD (roughly $33 CAD) controllers. The gamepads are roughly half the size of the Lite and feature two d-pads instead of joysticks. While a somewhat strange design decision on 8BitDo’s part, the double d-pads would be great for playing the Nintendo Switch Online’s array of SNES and NES titles. 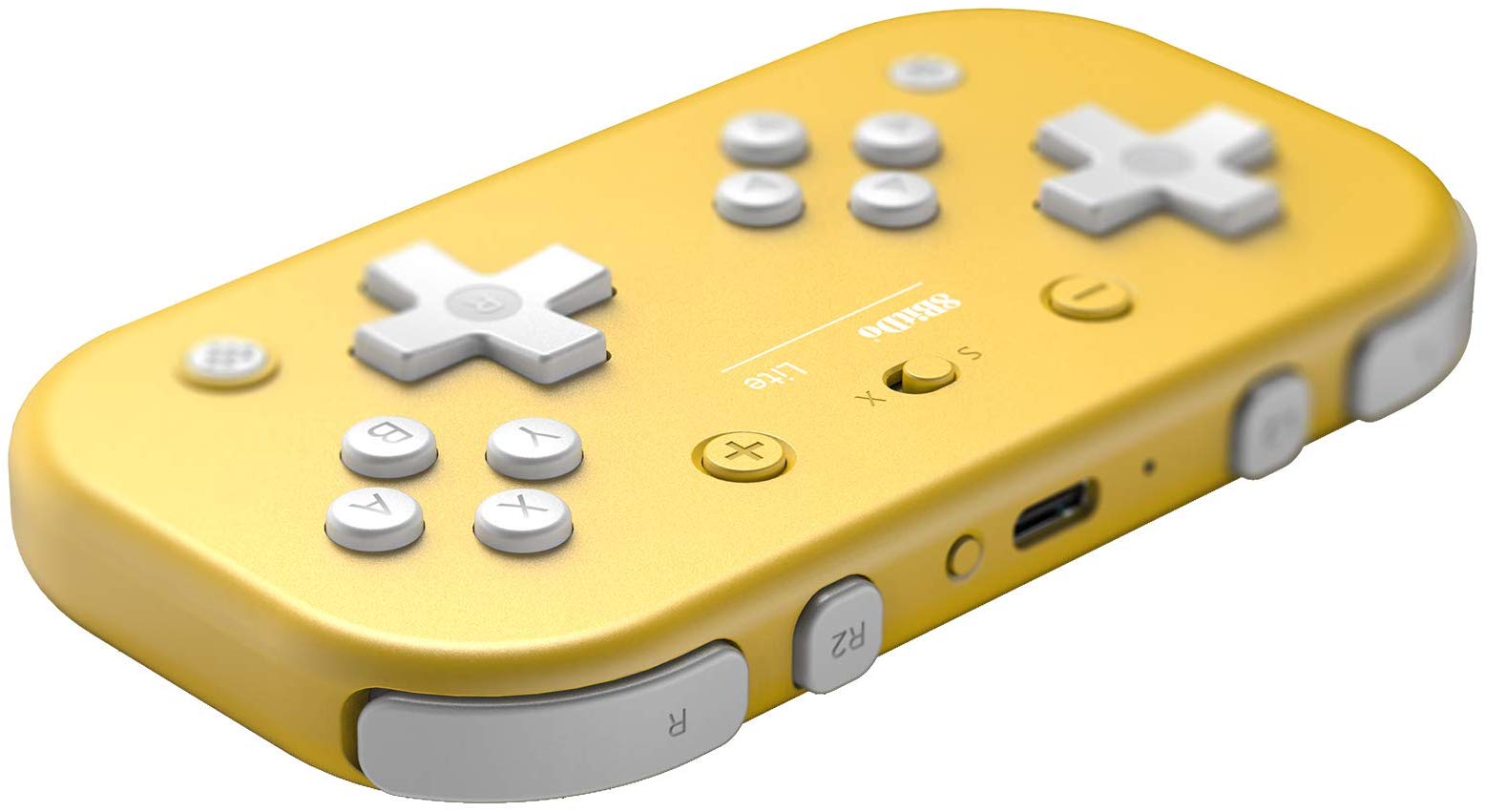 The controller is also compatible with the regular Switch, Windows devices, Steam and the Raspberry Pi.

It’s also important to note that not all of 8BitDo’s gamepads are available in Canada or ship here.

The Yellow and Turquoise gamepads are currently available on Amazon in the U.S. for pre-order. MobileSyrup has reached out to 8BitDo for more information regarding Canadian availability.