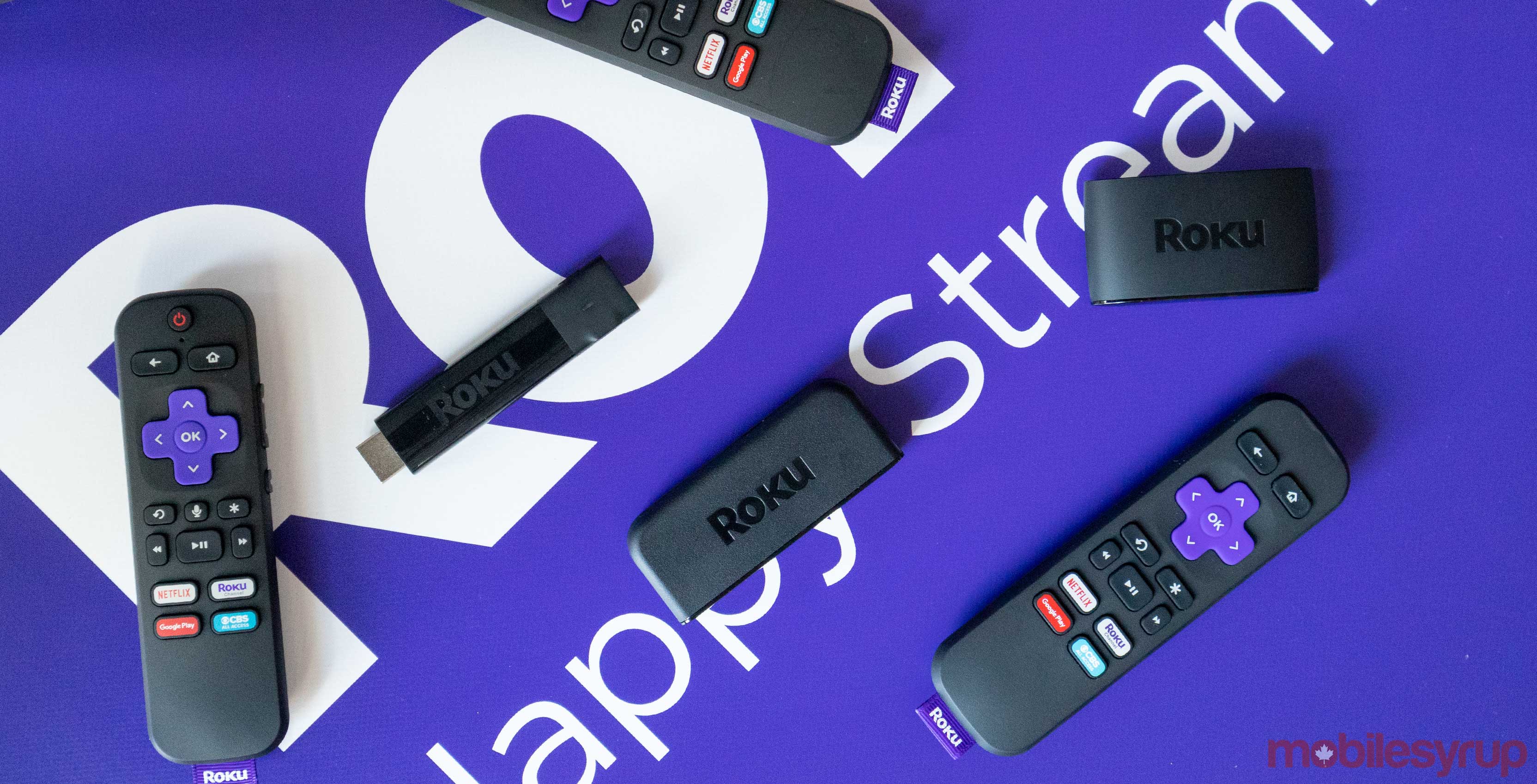 If you’re unfamiliar with Roku, it’s an easy to use smart TV platform that’s built into TVs from TCL and four other brands. It also builds hardware that turns any HDMI equipped TV into a smart TV.

The first of the new hardware devices is called the Roku Express, and it only plays content in regular 1080p high-definition and costs $39.99.

The second is called the Roku Premiere and it plays 4K content with support for the HDR10 standard. Roku is going to sell it for $49.99.

Both of these devices look similar to little black pucks, but they’re a bit smaller. They’re also both flat on one edge so you can stick them to the underside of a TV or maybe somewhere else inconspicuous in a TV stand. 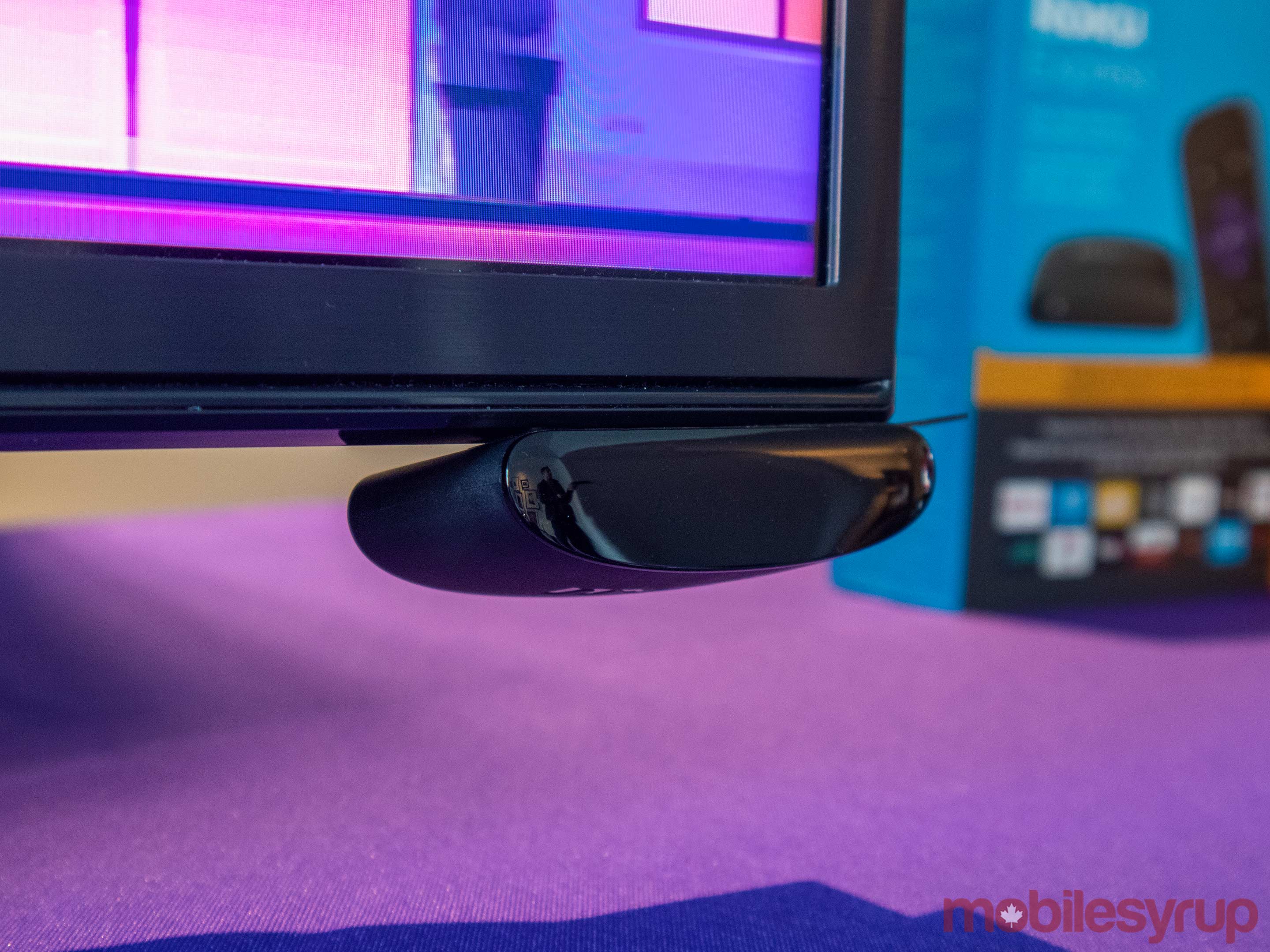 Both devices feature IR blasters so you’ll need to make sure the front is visible when you set them up. They are both so power efficient that they can be powered by pretty much every TV on the markets USB port.

The third new device, the Roku Streaming Stick+, is already out and is just receiving a small upgrade. The new remote that comes with the Streaming Stick+ features a mute button. Since it can act as a universal remote for your TV, Roku wanted to make sure people only really needed the Roku remote.

Beyond the new hardware, Roku is also launching ‘Live Linear’ TV on the Roku Channel. The Roku Channel is the company’s streaming service that aggregates free content from other apps on the Roku platform and provides movies and TV shows through licensing deals with studios.

Live Linear TV adds to that mix by adding in 14 live channels. Roku describes the new channels as such:

Since this content is on the Roku Channel, it will all be free with ads. Roku is still committed to making sure there are less total ads than traditional TV, and those ads repeat less. It aims to have about eight minutes of commercials per hour of TV.

Roku says the new devices will launch at a variety of retailers like Walmart, Best Buy The Source and other in early October.