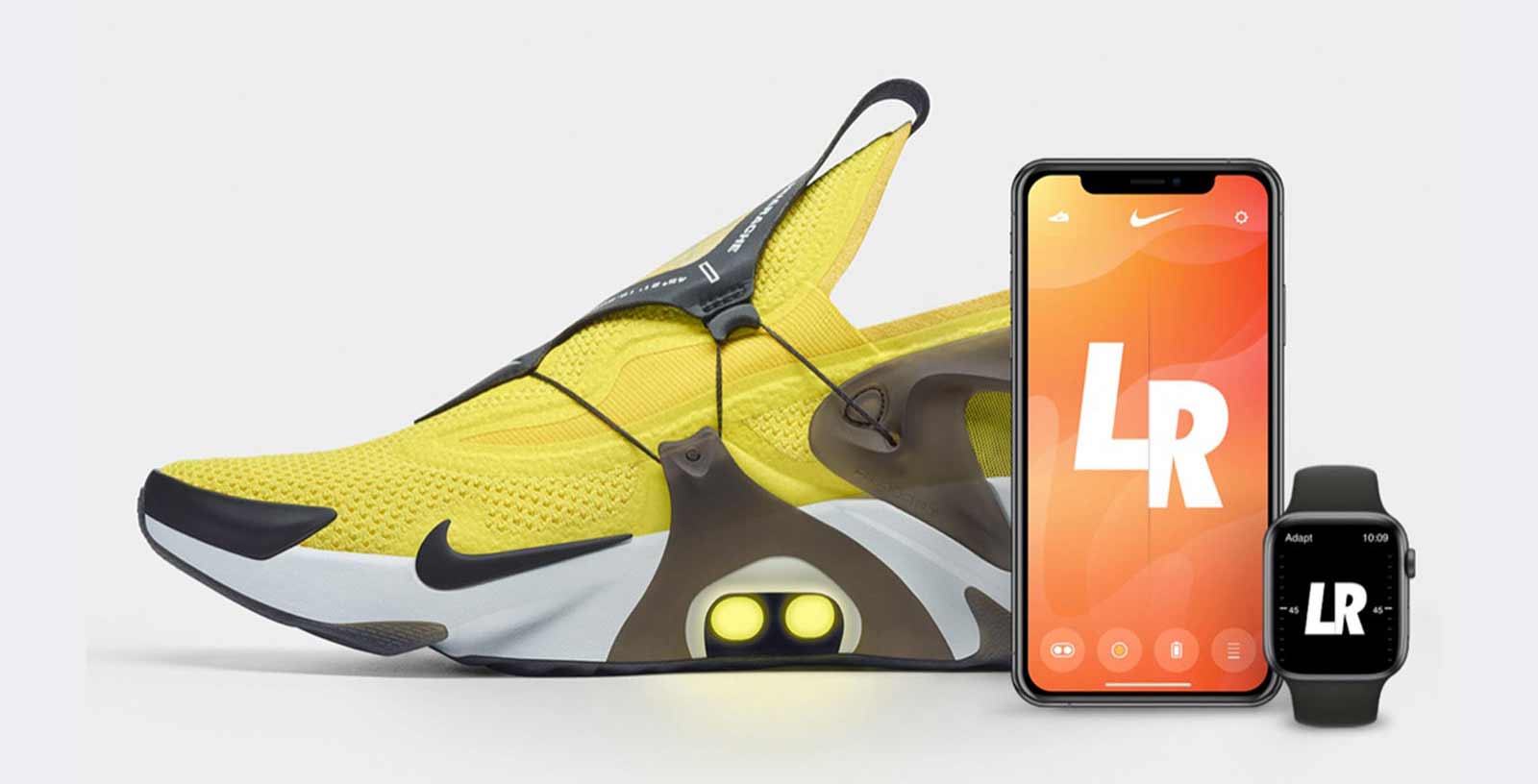 Nike has unveiled a new pair of smart shoes that feature connectivity with the Apple Watch and Siri.

The Adapt Huarache takes its namesake from the company’s popular 1991 Huarache line of shoes. Beyond sporting a contemporary, virtually branding-free design, the shoes also sport the Nike FitAdapt lacing system.

Using a midfoot motor, this technology can be controlled by a multi-faceted Nike Adapt app. However, new to these shoes over the previous Nike Adapt BB smart footwear is the ability to control lacing with the Apple Watch and Siri.

Nike says the Adapt Huarache will launch on September 13th in grey and yellow. However, specific pricing and availability have yet to be revealed.