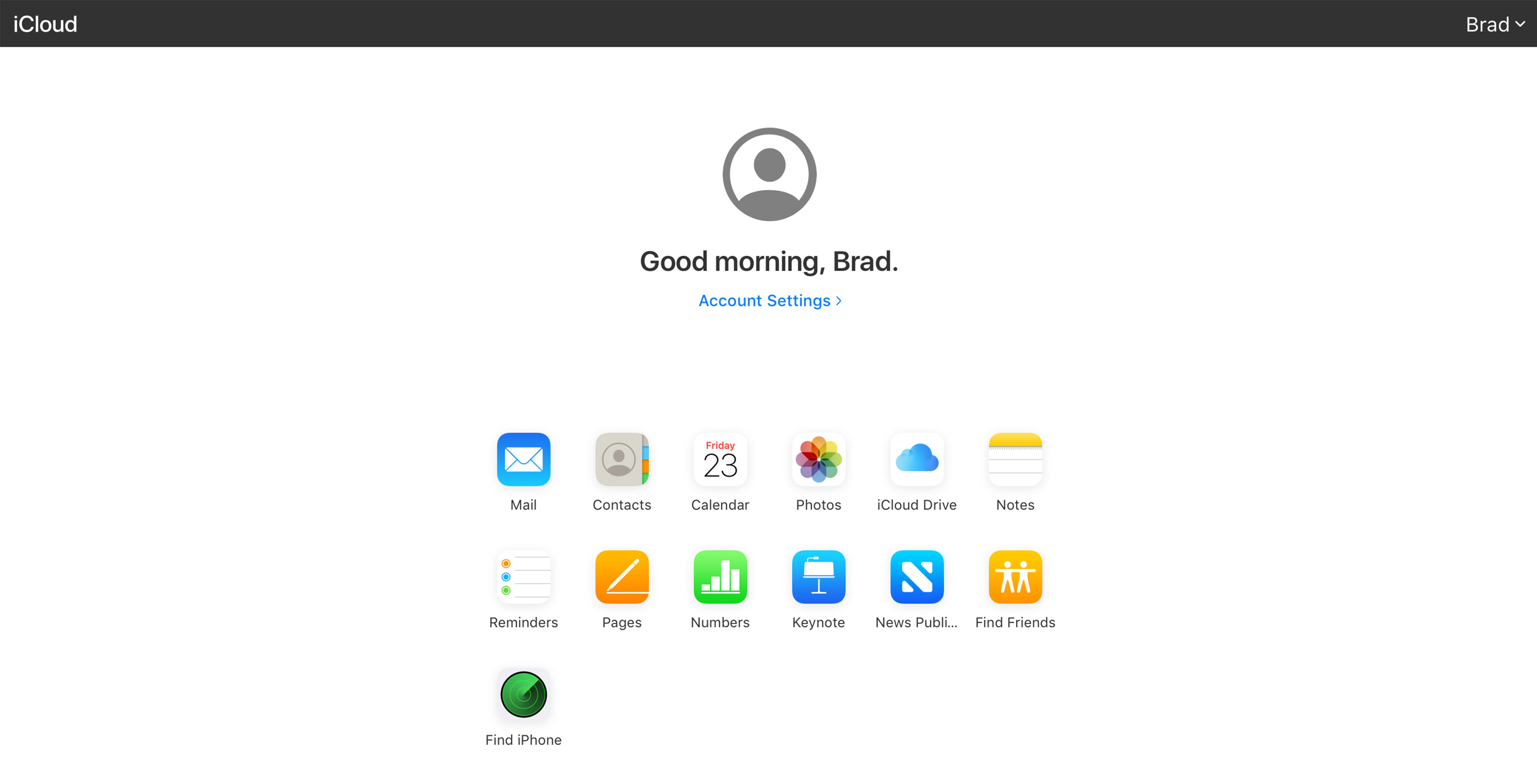 Apple has launched a new beta version of iCloud on the web that includes a number of redesigns and other UI changes.

First off, iCloud now features an overhauled Reminders app, which brings it in line with the redesign that the app has received in iOS 13 and macOS. 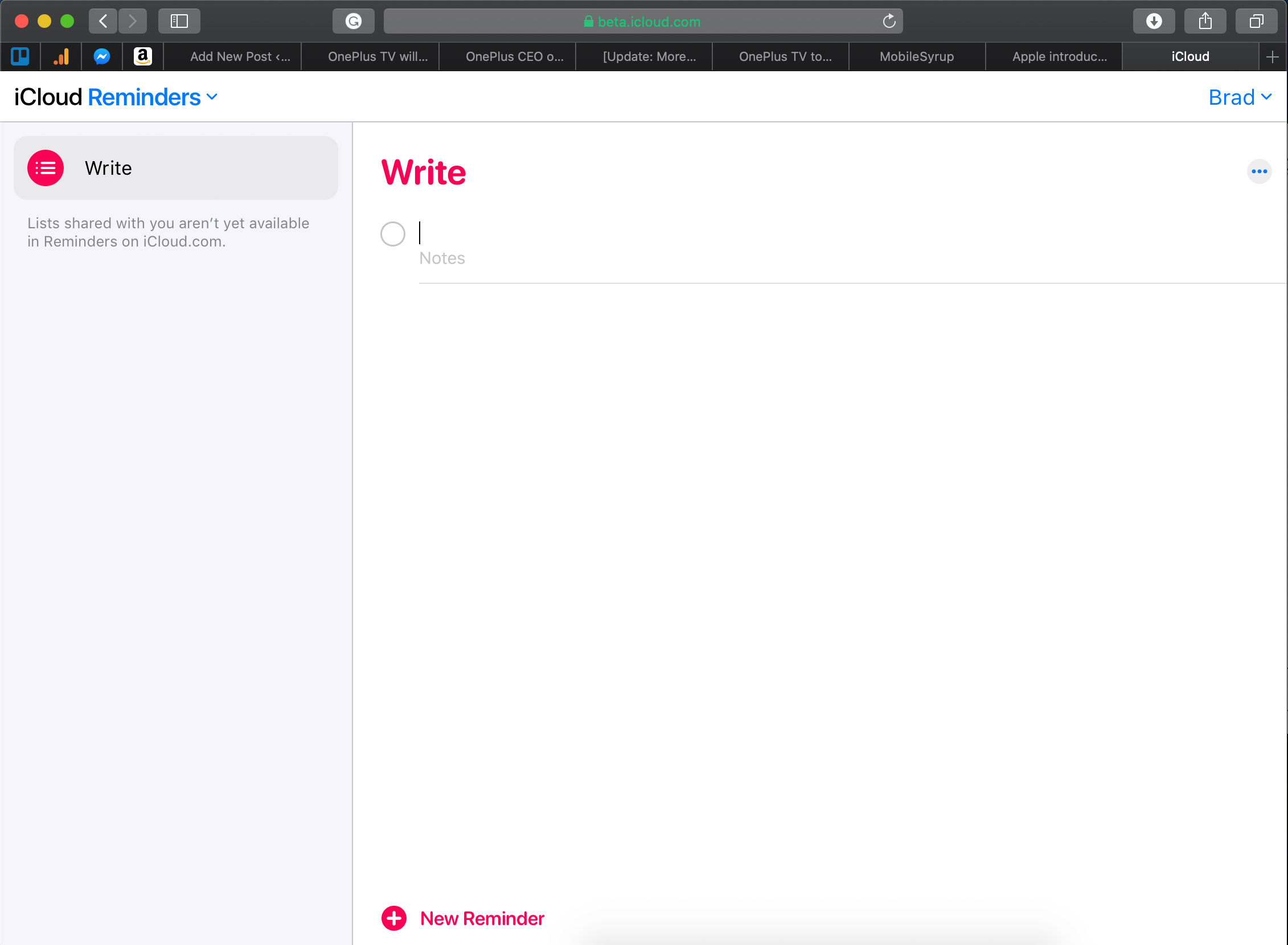 Meanwhile, the splash screen for iCloud on the web has a new interface that makes it easier to access such apps as Contacts, Calendar, Mail, Notes, Photos and more. The update adds a plain white interface with smaller icons for specific apps to iCloud on the web, rather than the previous generic ‘Settings’ app. Additionally, iCloud on the web lets you access your account to manage iCloud storage and other settings.

The beta (left) and the current version of iCloud (right).

The new interface can be accessed by visiting beta.icloud.com and signing in with your Apple account. A specific public rollout date for the new version of iCloud on web hasn’t yet been confirmed.

However, it’s likely that it will launch this fall alongside iOS 13 and macOS Catalina.