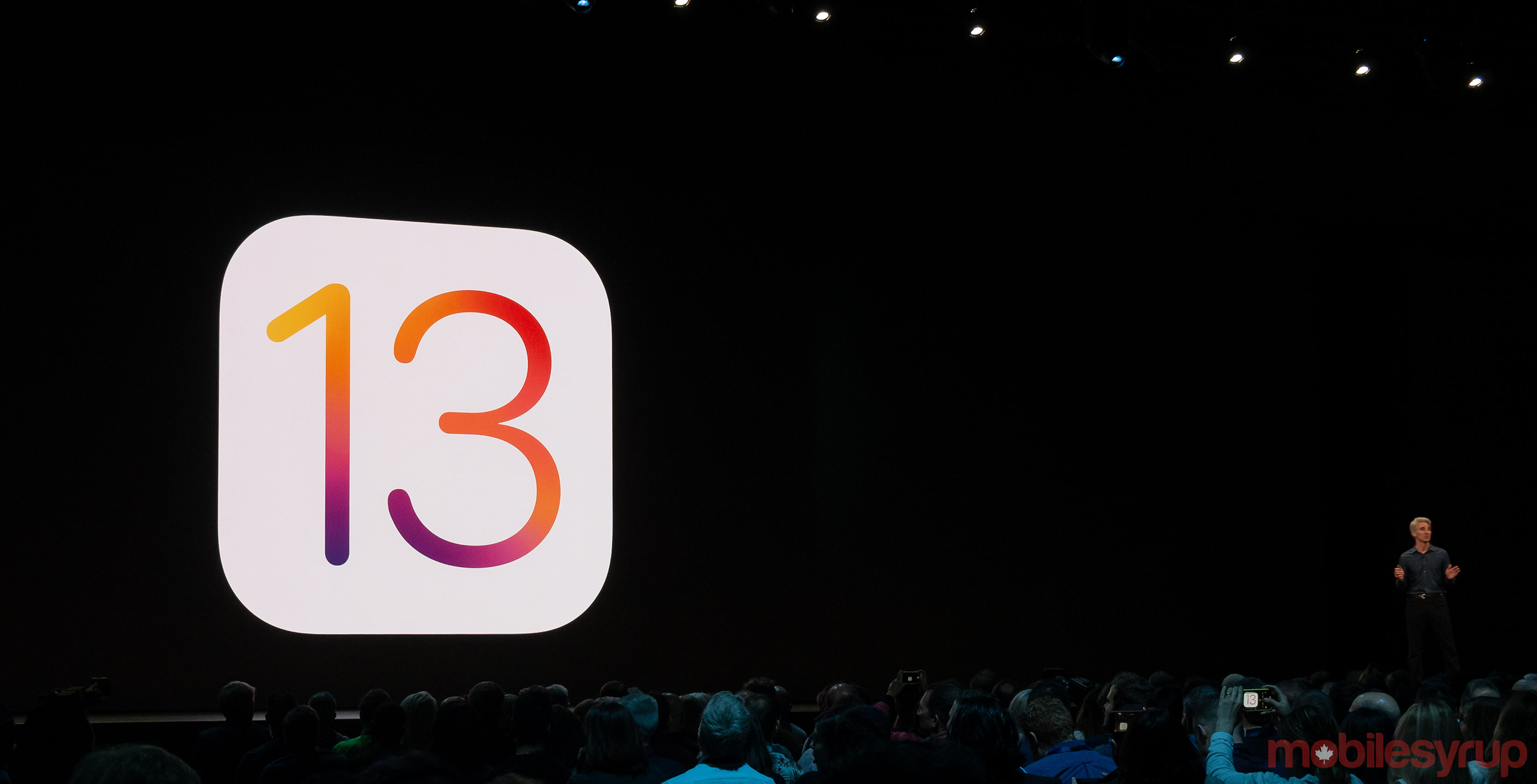 During its opening keynote at WWDC 2019, Apple announced the next version of iOS packed with new features and improvements.

To start, iOS 13 brings a ton of performance improvements to the mobile platform. Apple has changed how iOS packages apps. For users, this means that app updates are 60 percent smaller and downloads are 50 percent smaller.

Additionally, apps launch up to two times faster with the new app packaging on iOS 13.

On top of that, Apple also announced a new dark mode and swipe-to-type features, called QuickPath, in iOS 13. 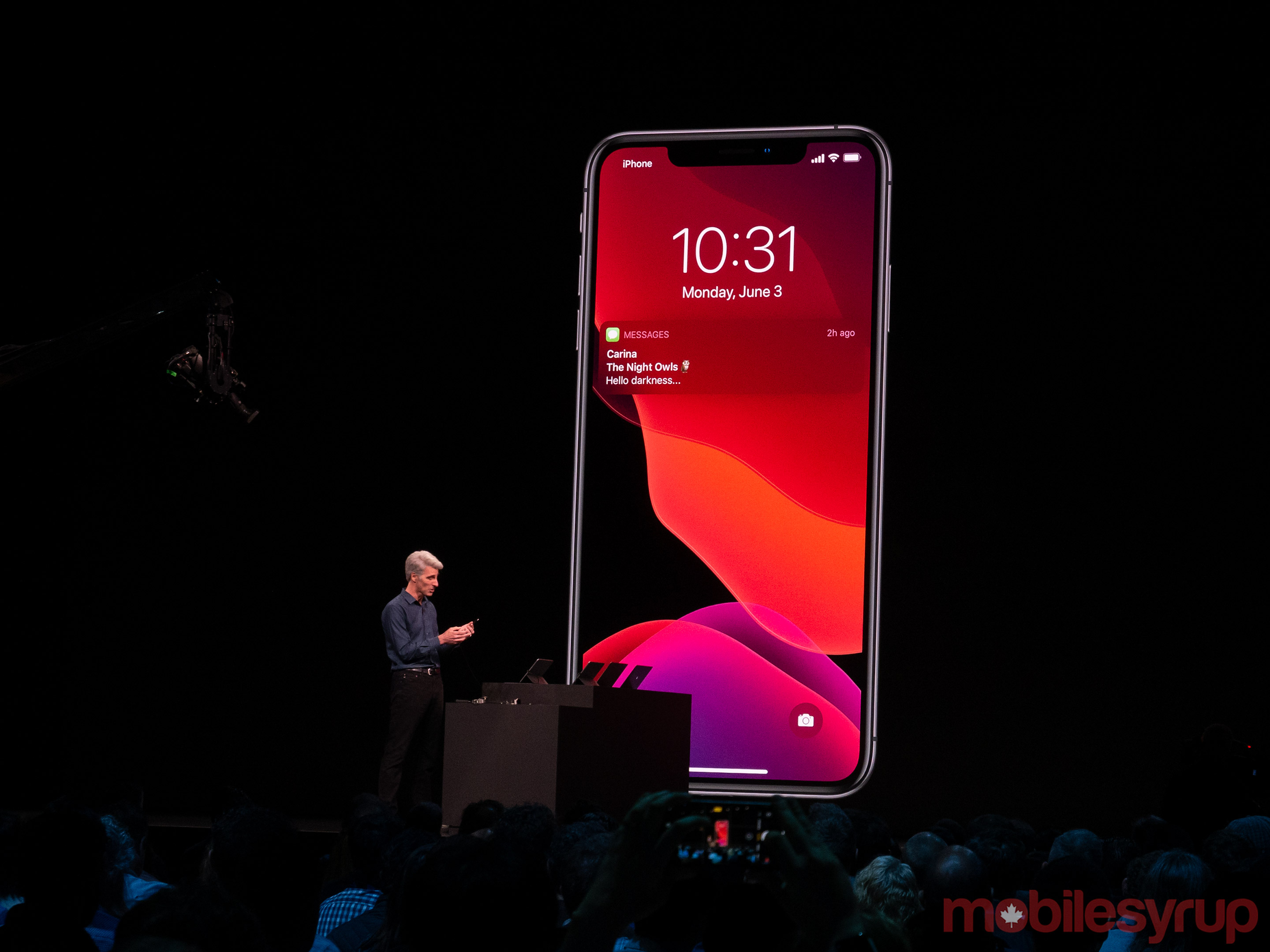 On the app side, Apple announced a revamped Reminders app and several significant improvements to Apple Maps, like Favourites, Collections and ‘Look Around.’ Apple also said that it rebuilt the basemap for Maps from the ground up with high-res 3D photography. It will roll out across the U.S. by the end of 2019 and come to more countries next year.

Speaking of privacy, Apple is adding new privacy features in iOS 13. For example, users can now require apps to ask for location access each time it wants it. Additionally, Apple shut own workarounds like Bluetooth and Wi-Fi tracking.

Further, when you sign up for a new app or account, Apple can provide it with a randomly generated email address that forwards the information to your real email address. 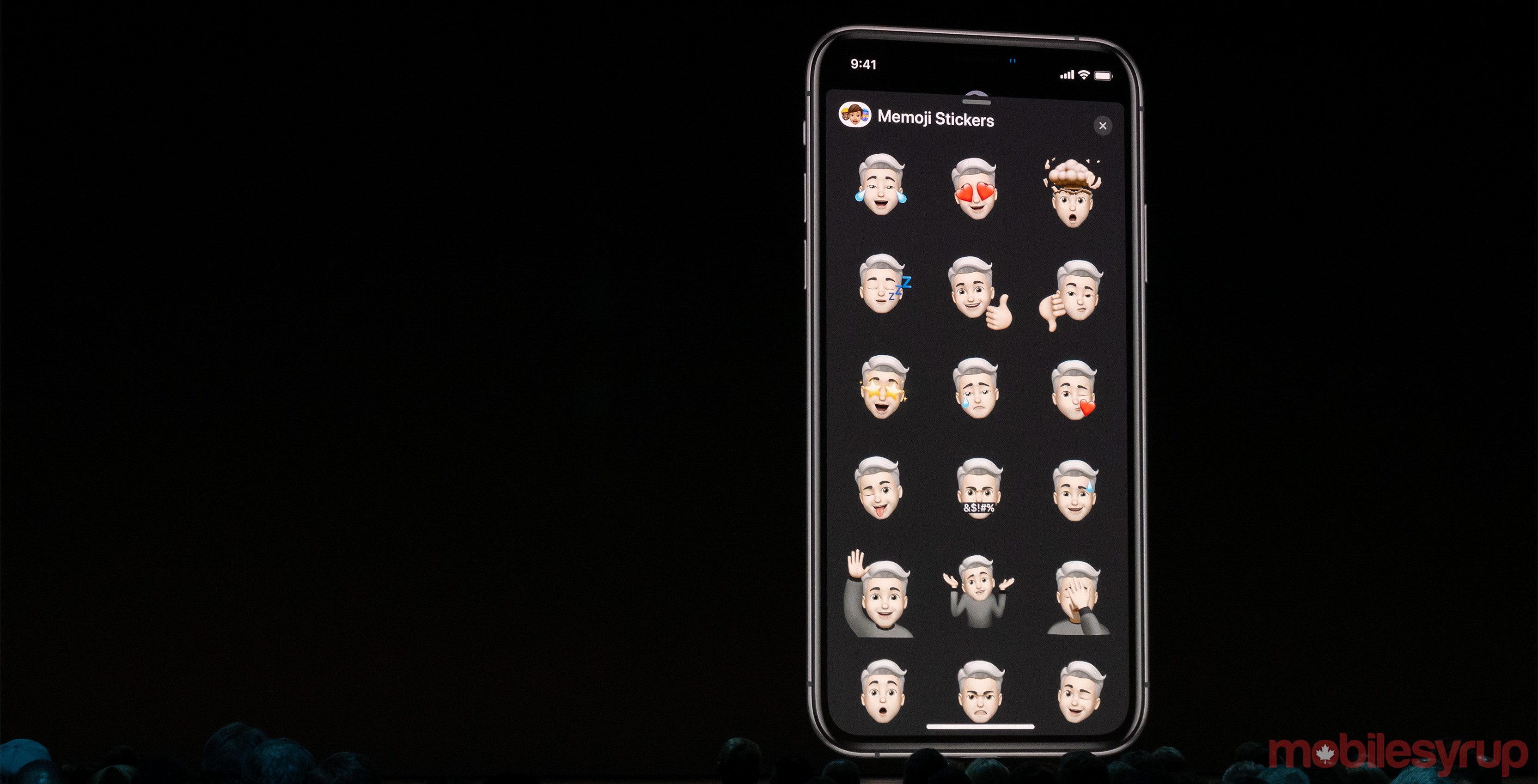 When it comes to Messages, Apple will now let users share their name and photo (or Memoji) with the message. Also, Apple announced several new customizations for its Memoji platform, including new hats, glasses, piercings, AirPods and more.

Users can also use Memoji Stickers, and Apple has added Memoji to the keyboard so you can send Memoji emoji. Plus, support for creating Memoji is coming to all devices with an A9 chip or later — but only iPhone X series devices can use the animation features.

Improvements to HomePod, AirPods and more

AirPods users can now enjoy message announcements through their true wireless headphones. Whether you’re riding an exercise bike or going for a stroll, Siri can read out messages from Apple Messages and other apps as they come through.

Apple also announced a new software feature for AirPods and HomePod called Hand Off. This makes it easy to share what you’re listening to by bringing together two iPhones, or an iPhone and a HomePod. For example, if you’re listening to a song and you want to share it with a friend, bring both iPhones together and tap to send the song to your friend. 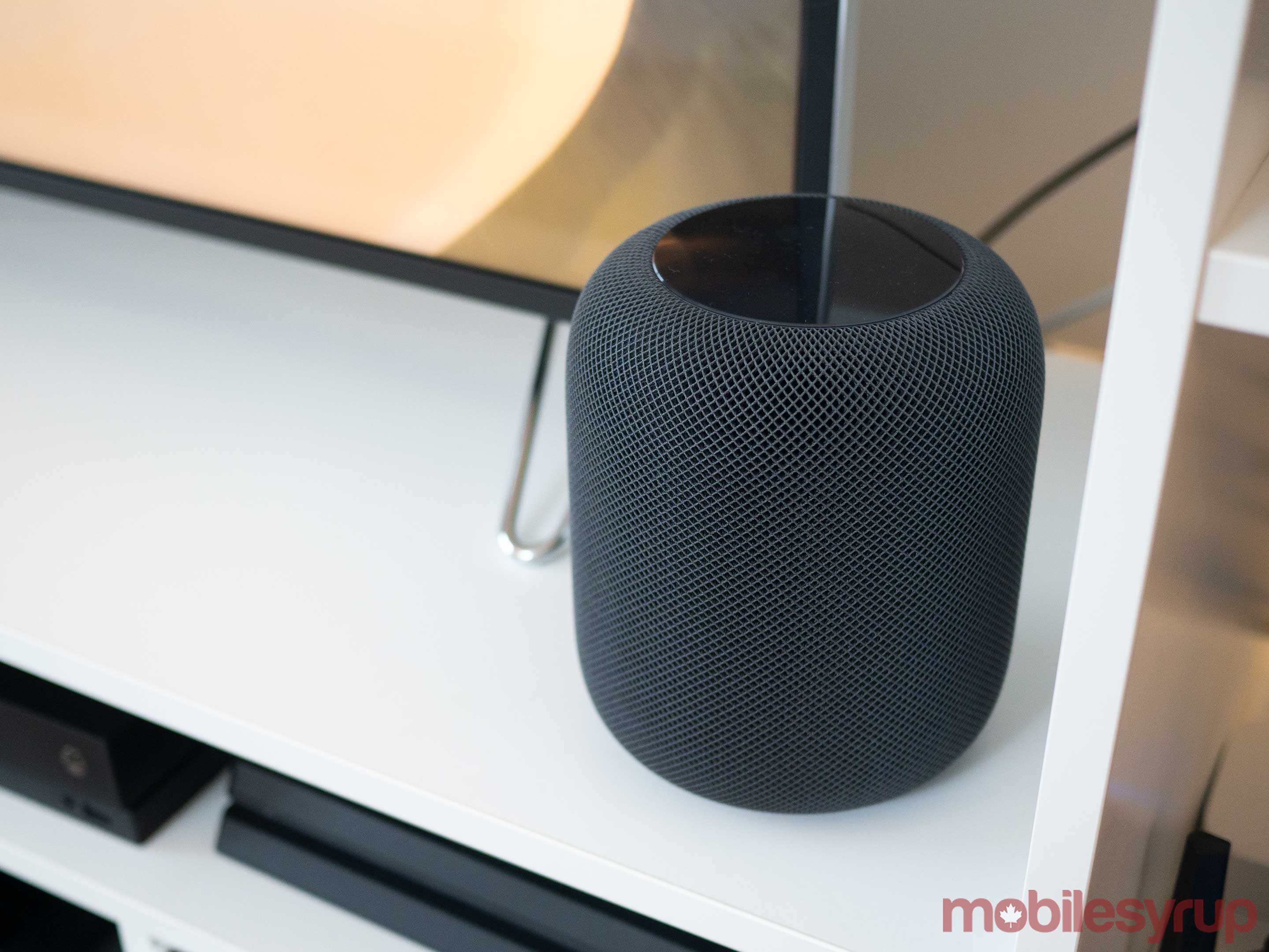 Additionally, HomePod can now recognize different users voices and provide personalized responses depending on who asks a question.

Finally, Apple mentioned at the end of its iOS presentation that there’s now a way to deal with call spam by sending incoming calls directly to voicemail.

Updates to Photos and more 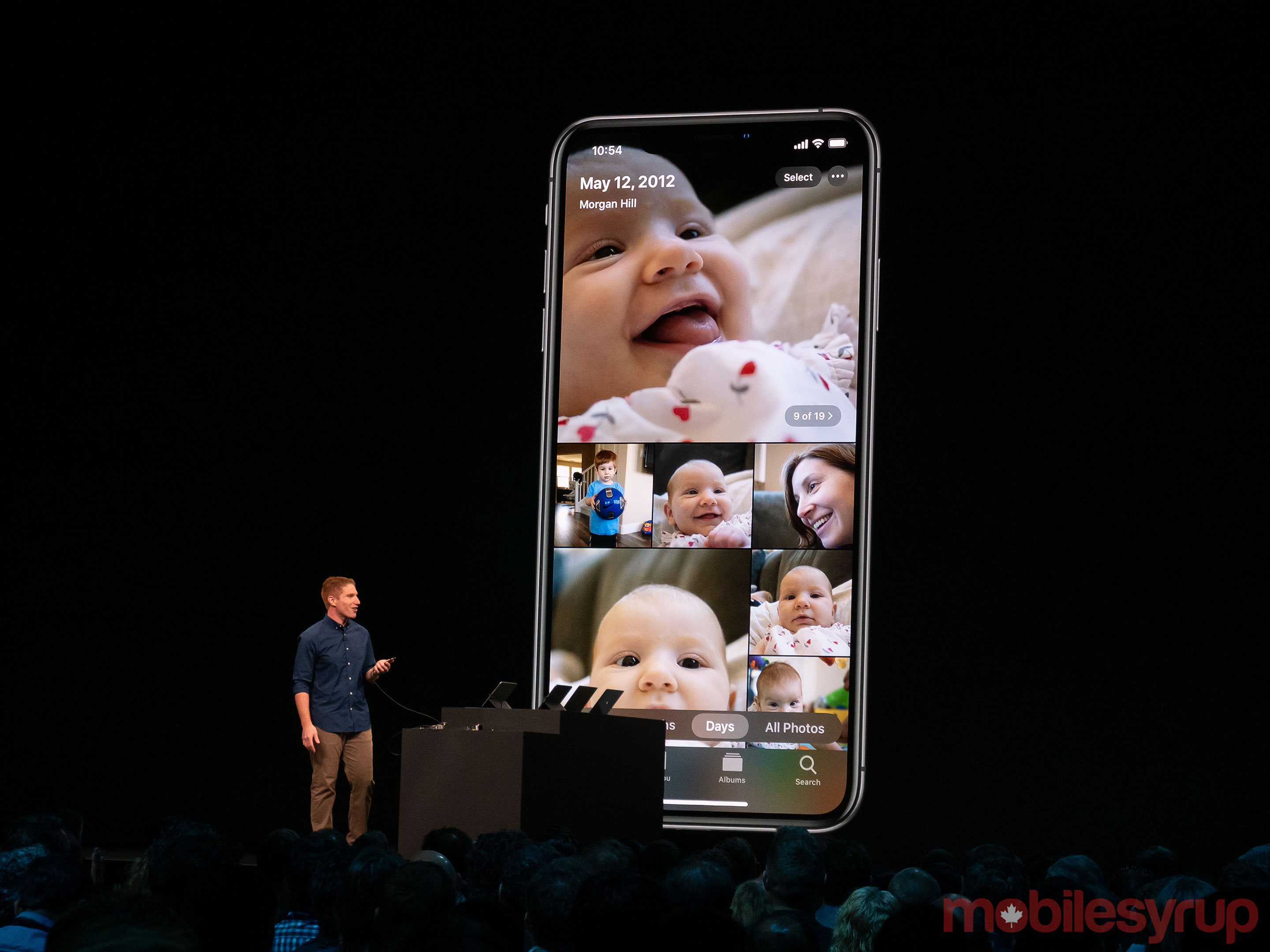 The Cupertino-based company also announced new tools for photo editing, such as effects. Plus, iOS 13 brings all the photo editing tools to video.

Apple introduced several other improtant features, like Voice Control so users can operate their iPhone, iPad or Mac entirely with their voice, improve text editing photos, an update to the Files app and more.