The first patent is a “vehicle stability control system,” which will help the car drive under harsh weather and road conditions similar to a traction control system.

This not only covers wind, rain and tarmac conditions, but also gravel, muddy and uneven off-road surfaces. 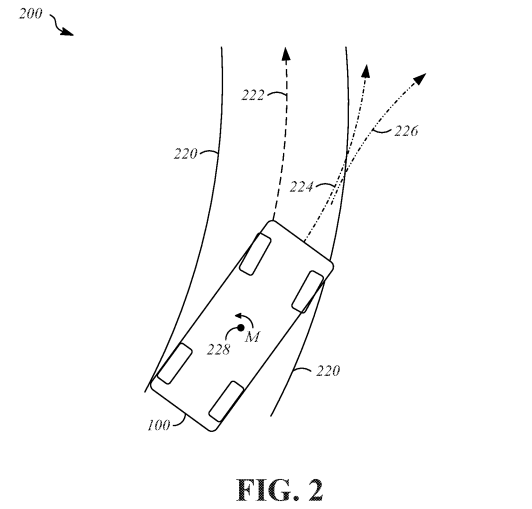 The aim of this system is to make the car adapt to the road environment by influencing its acceleration, braking and steering, which will apply to both self-driving or manually operated vehicles.

In this patent, Apple plans to have an internal reference model in the car, which provides a state on an estimated vehicle response. This will ensure that the stability control system can correct the car if there are any deviations, even if it’s during a turn.

To do this, signals will be given to the actuators to change the speed of each individual wheel. An actuator is a component in a machine that is responsible for moving and controlling a mechanism or system

The other patent involves what Apple calls “doors with adaptive positioning,” which is essentially high-tech sliding doors.

Apple’s example highlights two doors on sliders without a small pillar in between so that one door will move toward the front when it opens while the other one retracts to the back.

The company visualizes these doors opening outwards in an angle. This would make it so the doors look natural when closed without sacrificing design. 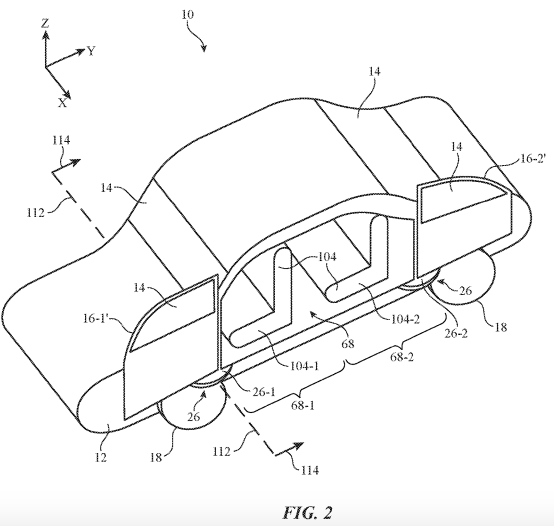 There’s even more tech to these doors, as the tree guide rail used for the doors will have sensors.

This will ensure that obstruction with other objects is a non-issue, since the sensors will stop the doors if it detects vehicles and people around it.

For this to work, Apple proposes to use the sensors to control the actuator, which alters the angle the doors open up in relation to the vehicle.

These patents by no means confirm what Project Titan will actually look like or possess. However, it gives us a glimpse of Apple’s refinement to safety systems already in place.

Apple said to be working on its car project in Ottawa, Canada