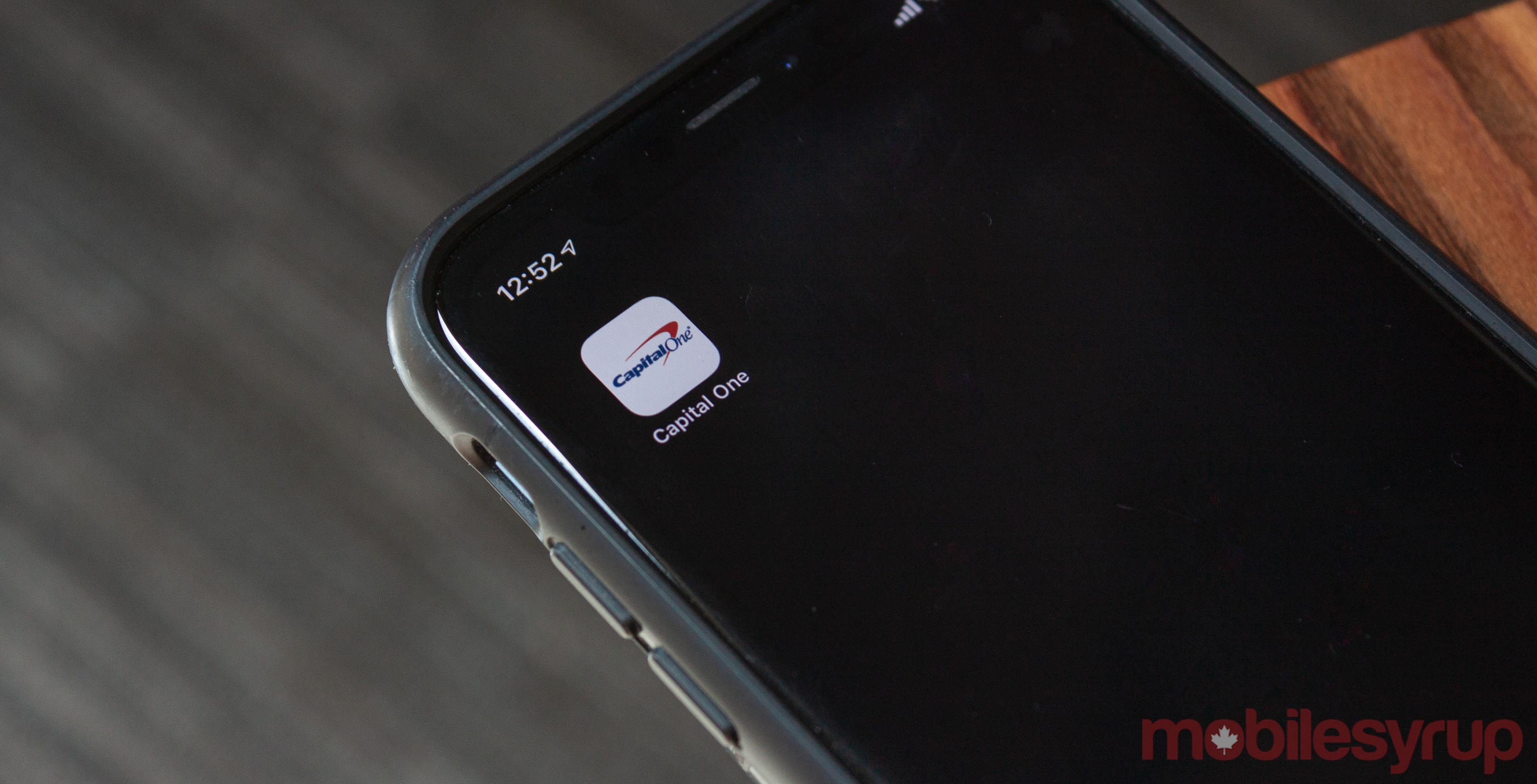 Lawyers have filed a statement of claim to certify a $600 million CAD class-action lawsuit against Capital One following the financial institution suffering a data breach in July, according to court documents obtained by MobileSyrup.

The law firm representing its clients is asking for $600 million for “damages for breach of contract, breach of warranty, breach of confidence, breach of fiduciary duty, breach of the duty of good faith contractual performance, negligence and intrusion upon seclusion.”

The law firm is also asking for $20 million in punitive or aggravated damages, the document noted.

In July, U.S. financial services firm Capital One announced it experienced a data breach that affected about 100 million U.S. residents and six million Canadians. The company said the social security numbers of 140,000 U.S. credit card customers and 80,000 linked bank accounts were compromised in the breach.

Canada’s Privacy Commissioner has opened an investigation into the breach.

Lawyer Vadim Kats said in an interview with MobileSyrup that the statement of claim was presented to Capital One in Canada as well as the judge presiding over the case.

Kats said the case is currently considered a potential class action as it has to be certified by the judge first before going forward.

“You have to meet a certain legal test for a case to be a class action,” said Kats. “The judge takes into account whether all the people that have been affected have a commonality… If there are too many differences about what would happen then the judge won’t certify the case as a class action.”

Kats said he believes that the chances of the judge ruling the case against Capital One as a class action lawsuit are positive. He noted that the timeline for the case to be certified could be between eight months and a year.

“I think the chances are very good, but you don’t know exactly how it’s going to go until you actually sit down and go through all the documents that Capital One will be producing,” he said.

It is important to add that in this particular case, the lead plaintiff, David Mark Slapinski, has been a Capital One Gold Mastercard client since 2015. Slapinski was assured at the time that personal information provided “was protected” both by the Personal Information and Electronic Documents Act and Capital One’s Privacy Policy, the document indicated.

However, the client’s information was part of the data breach, and the document noted that Capital One kept the information of a breach from its clients “while they developed plans to minimize damage to their own corporate reputations.”

Kats said the claim is currently through the one lead plaintiff but that there are dozens more affected by the breach that have signed up to be a part of the potential class action.

“We do not have to include others,” he said. “When you start the class action, everyone is automatically within the class action unless people opt-out and so far no one has opted out. People are slowly joining our class action list.”

Kats indicated that the information of those joining the class action will be kept and used to demonstrate to the judge what the individuals have suffered as a result of the Capital One breach.

It’s worth noting, though, that only those who suffered a breach and have been notified are eligible to join the class action, Kats said. He added that anyone can join the list on the firm’s webpage.

Kats explained that there is a chance that Capital One might settle this claim before it becomes certified. A similar situation occurred with a case against Home Depot where the retailer settled before the case become a class-action lawsuit.

Capital One hacker indicted on two counts related to breach, could face 25 years