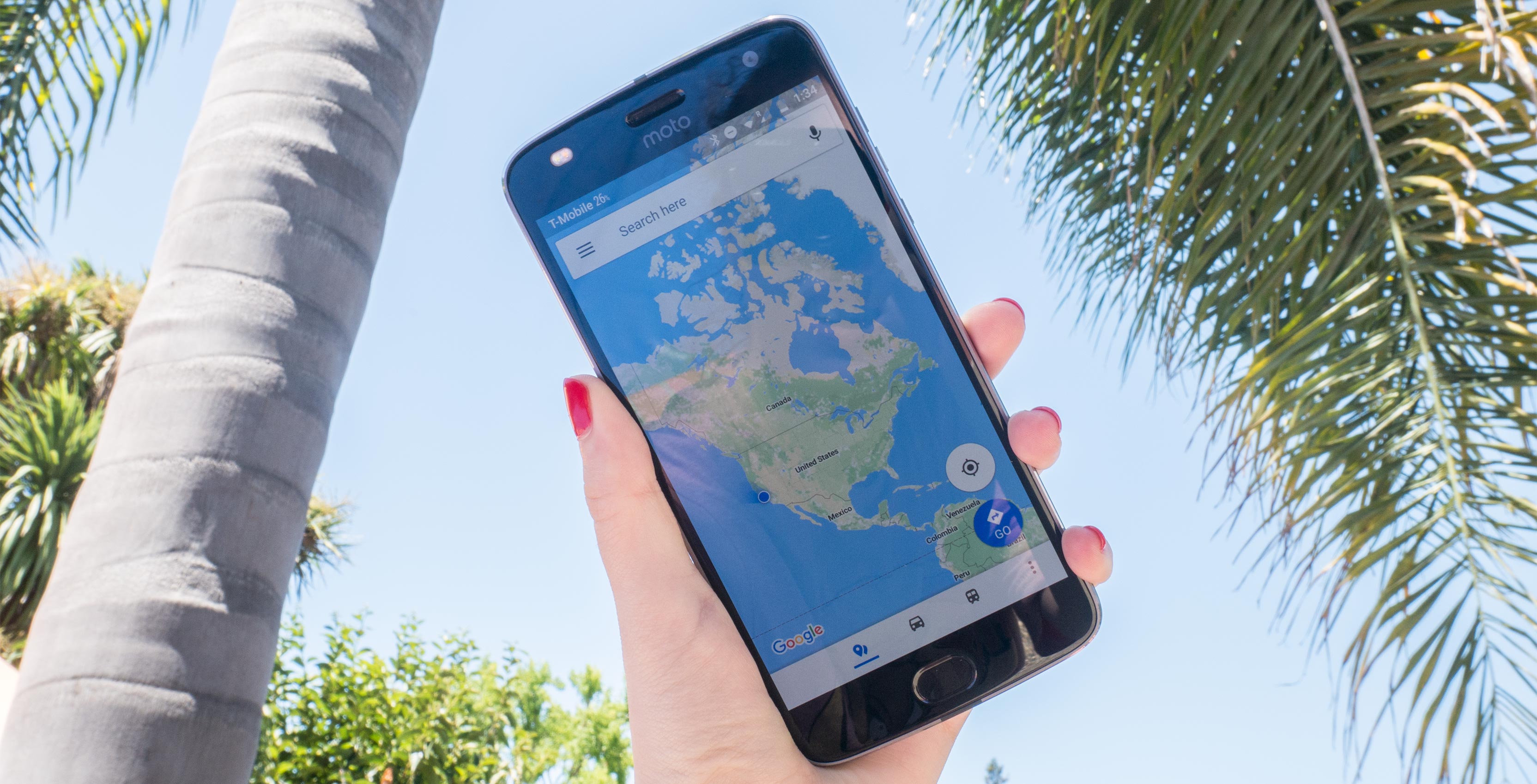 Google is tweaking Android to make its mobile OS better at letting users know when they’re about to start roaming with their phone.

According to a new commit in the Android Open Source Project, future versions of Google’s operating system will inform users, via a system-level notification, when they’re about to start roaming away from their home network.

“Data roaming is on,” says the title of the new notification, which was first spotted by XDA Developers. “Roaming charges may apply. Tap to modify,” adds the message that follows.

By default, Android users need to enable data roaming through their smartphone’s Settings menu. Otherwise, the operating system disables data access when it detects its roaming away from its home network. By adding a new notification to the equation, Google presumably hopes to help some people avoid a situation in which they might misconstrue their phone’s inability to access data overseas as a bug or a symptom of their device not working properly, which in turn could lead to a surprise bill down the road from their carrier.

For most people, the additional message probably won’t be necessary, since most carriers, especially in Canada, notify their customers when they’re about to start roaming. Speaking from personal experience, Fido has always messaged me to inform me whether the country I’m currently visiting is included in the company’s Fido Roam coverage. Still, when it comes to roaming, every bit of extra warning is helpful.

XDA says it’s unsure when Google plans to add this notification to Android. It’s possible it could launch alongside Android Q, which is likely at most a few short weeks away now. Alternatively, Google could add the notification at some point after Q’s public release.