iOS and Android are almost tied for market share in Canada

iOS is still the most popular mobile OS in Canada 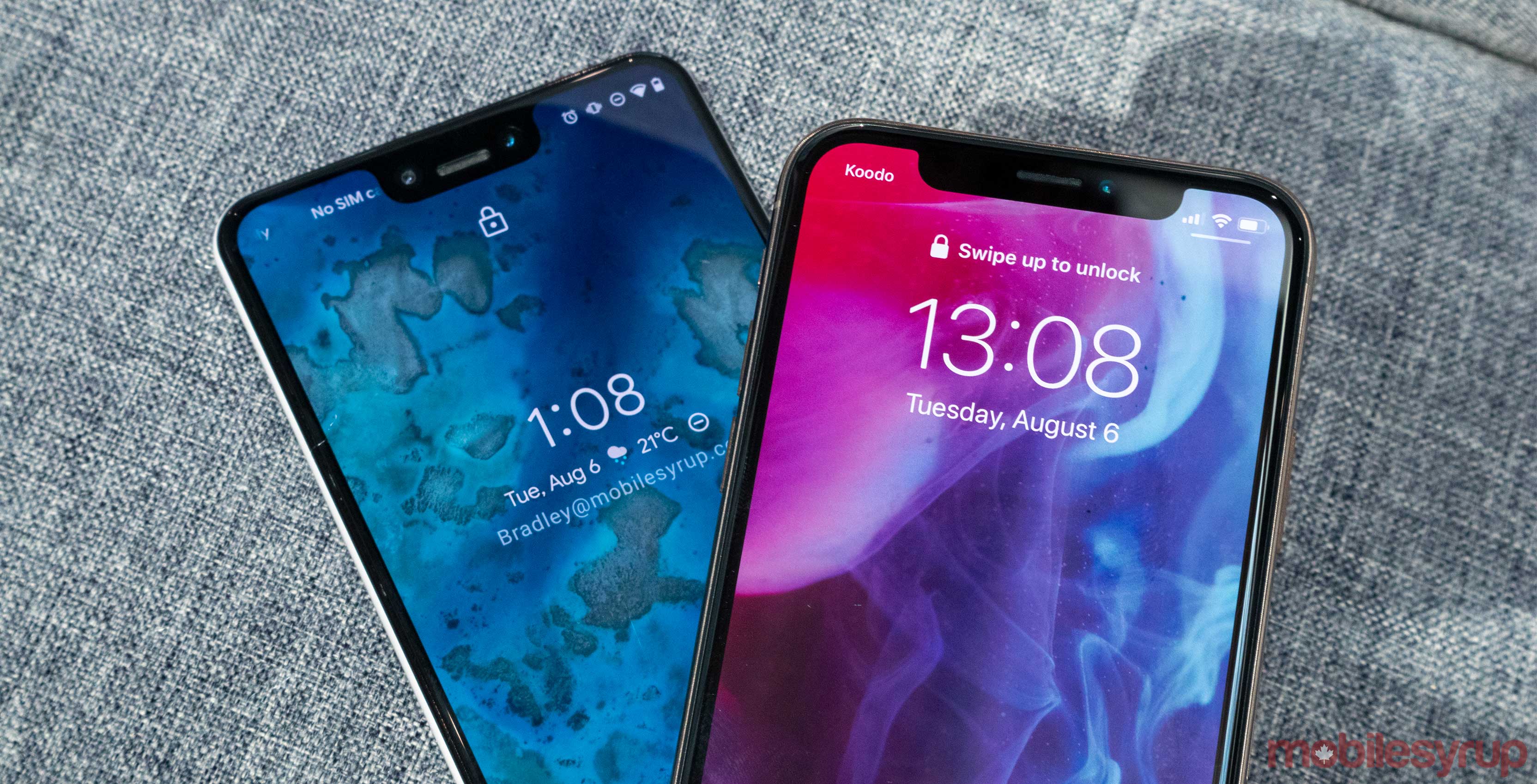 A new Bloomberg feature detailing the history and dominance of Android features a stunning graphic that breaks down iOS vs Android market share across almost every country in the world.

According to the graphic, Canada is one of the few countries that has an almost even split between iOS and Android. The Canadian split is 46 percent Android and 53 percent iOS.

The U.S. has a very similar split with 47 percent of residents using Android devices and 53 percent using iOS.

The U.K., Japan, Hong Kong, Australia, Sweden, Switzerland  and New Zealand are also very close in both Android and iOS market share. Norway is the only country with a perfect 50/50 split.

Notably, Canada is also one of the few countries in the world where smartphone penetration hasn’t hit 100 percent. Compared to the U.S., for instance, where there’s 1.21 phones for every person, in Canada there are only 0.87 phones per person. That’s a pretty interesting stat when you put Canada against places like Hong Kong where most individuals own more than two phones.