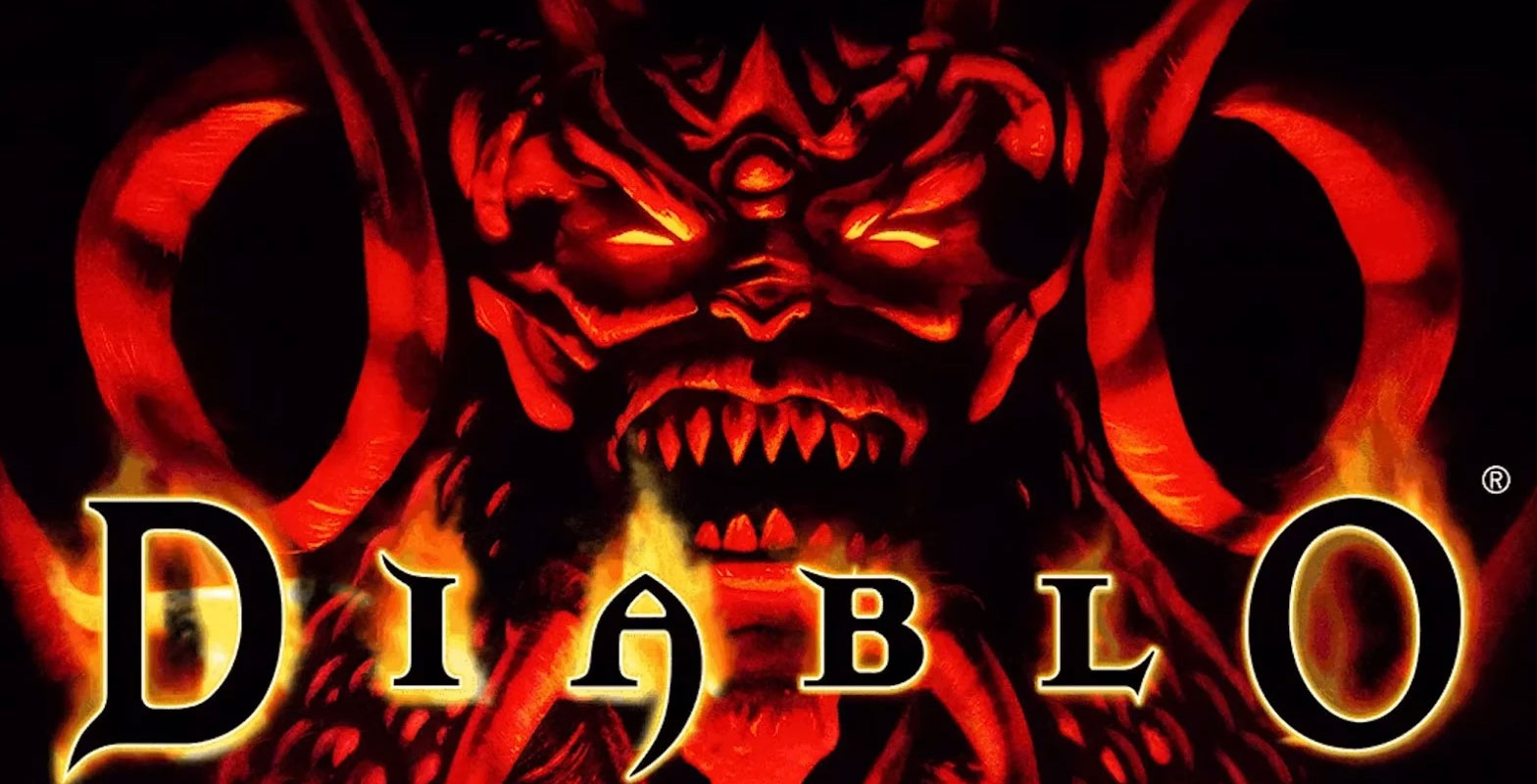 RivSoft says it rebuilt the game’s source code to create the browser-based version of the title. The developer even brought Diablo’s “bugs and badly written code,” alongside its music and graphics for this in-browser version.

This version of the game only gives users the option to play as the warrior class, while the original title offered three classes. It also limits the number of dungeons and prevents the player from talking with Diablo’s other non-playable characters.

Those who have the files for the full game can load its main data file to get access to the entire game.

Diablo initially launched in 1996 was published and developed by the Irvine California-based company Blizzard. Diablo is Blizzard’s second game series, only preceded by the well-known Warcraft franchise.

Diablo III is the latest instalment in the long-running series.