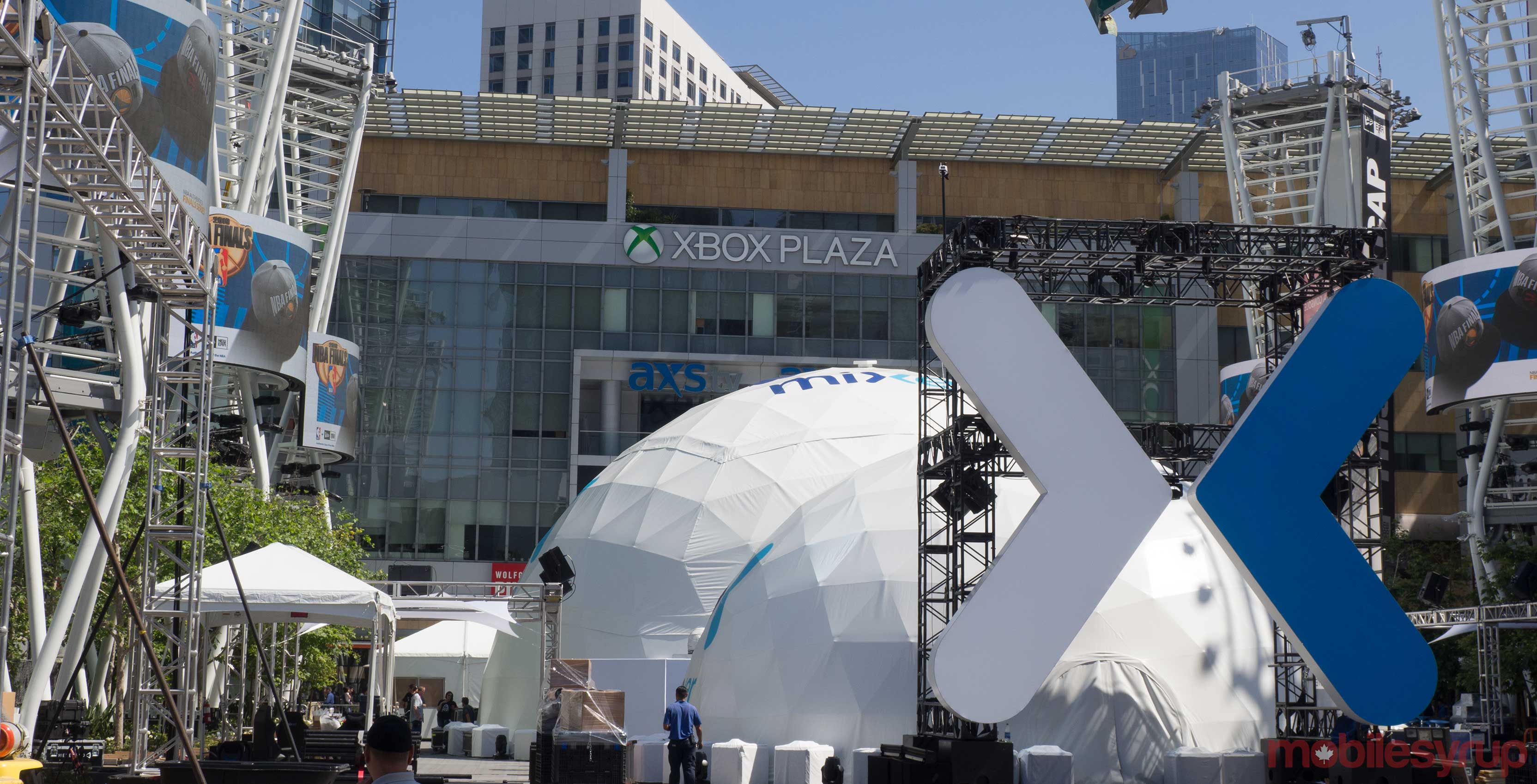 With the update, Channel chats now display a crown icon that users may tap to see the leaders over the last week, month, or all time. The system ranks the visitors by “how many sparks or embers they give to the streamer.”

The Mixer app also has the ability to fill a chat comment with empty space, which may discourage online trolls from disrupting the chat channel.

Besides that, the MixPlay button has found a new home in the submenu. As a feature unique to Mixer, MixPlay allows the viewers to take control of the video game played by the streamer.

Compared to industry strongholds like Twitcher, Mixer has a deeper integration in Microsoft cross-platform initiatives (Windows 10 and Xbox) and it brings a more interactive experience between viewers and streamers that rivals don’t offer.

The streaming service also announced a 12 percent monthly growth for the past two years.

The full changelog can be found here.