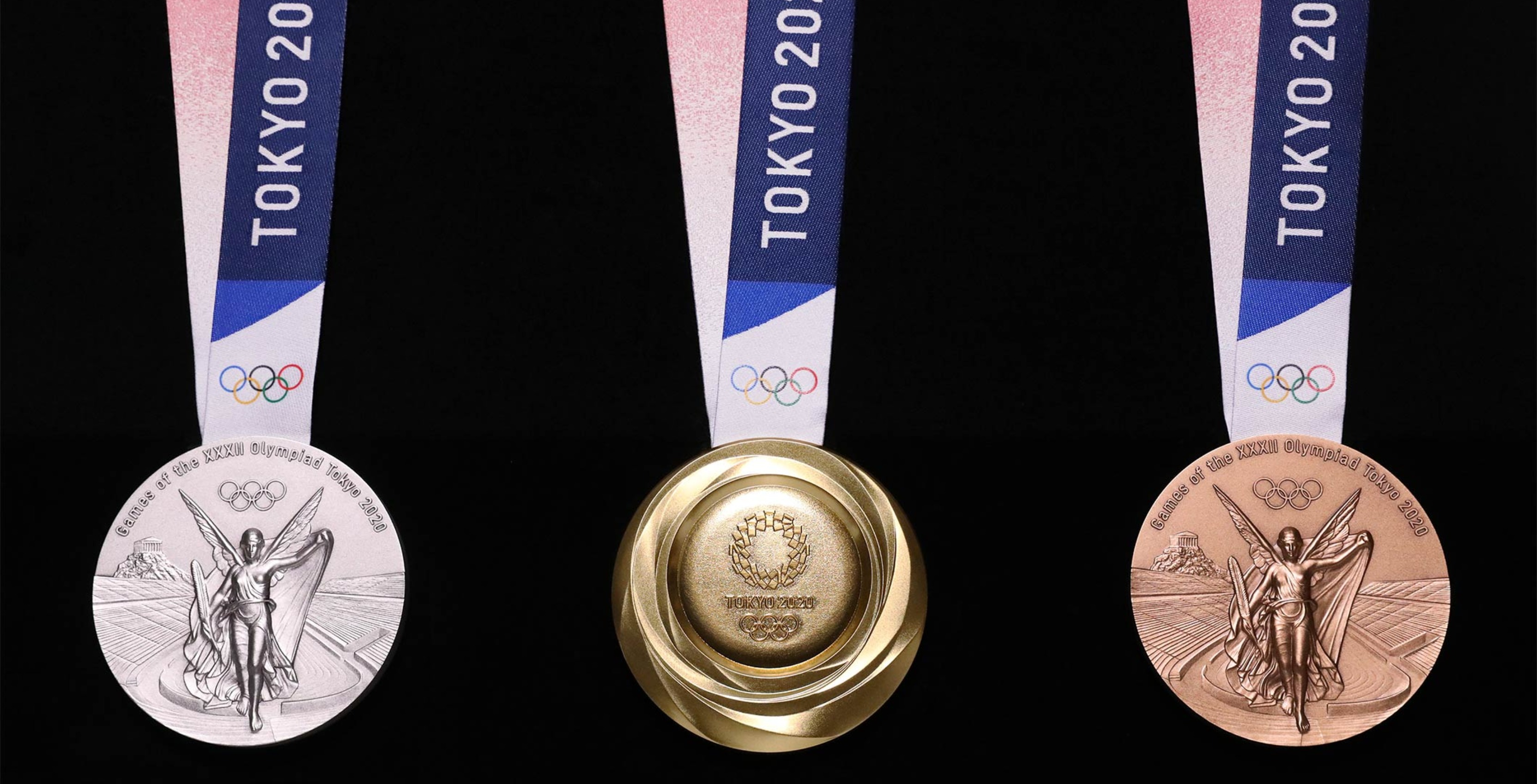 Winners at the Tokyo 2020 Olympic games will receive medals that have been crafted out of 80,000 tonnes of discarded electronic devices.

According to the Olympics website, the idea of using recycled materials for the medals came from the Tokyo 2020 Medal Project, a recycling initiative “which ensured that each one has been moulded entirely from metal extracted from recycled consumer electronics over the past two years.”

The Hill reported that about 6.2 million mobile phones and other devices, including digital cameras, handheld games and laptops were collected. It noted that 90 percent of Japan’s local authorities helped in the effort.

The Tokyo Olympic’s theme is “Be better, together — for the planet and the people,” which stays relevant to the Olympics’ sustainability initiative.

Source: Olympics Via: The Hill