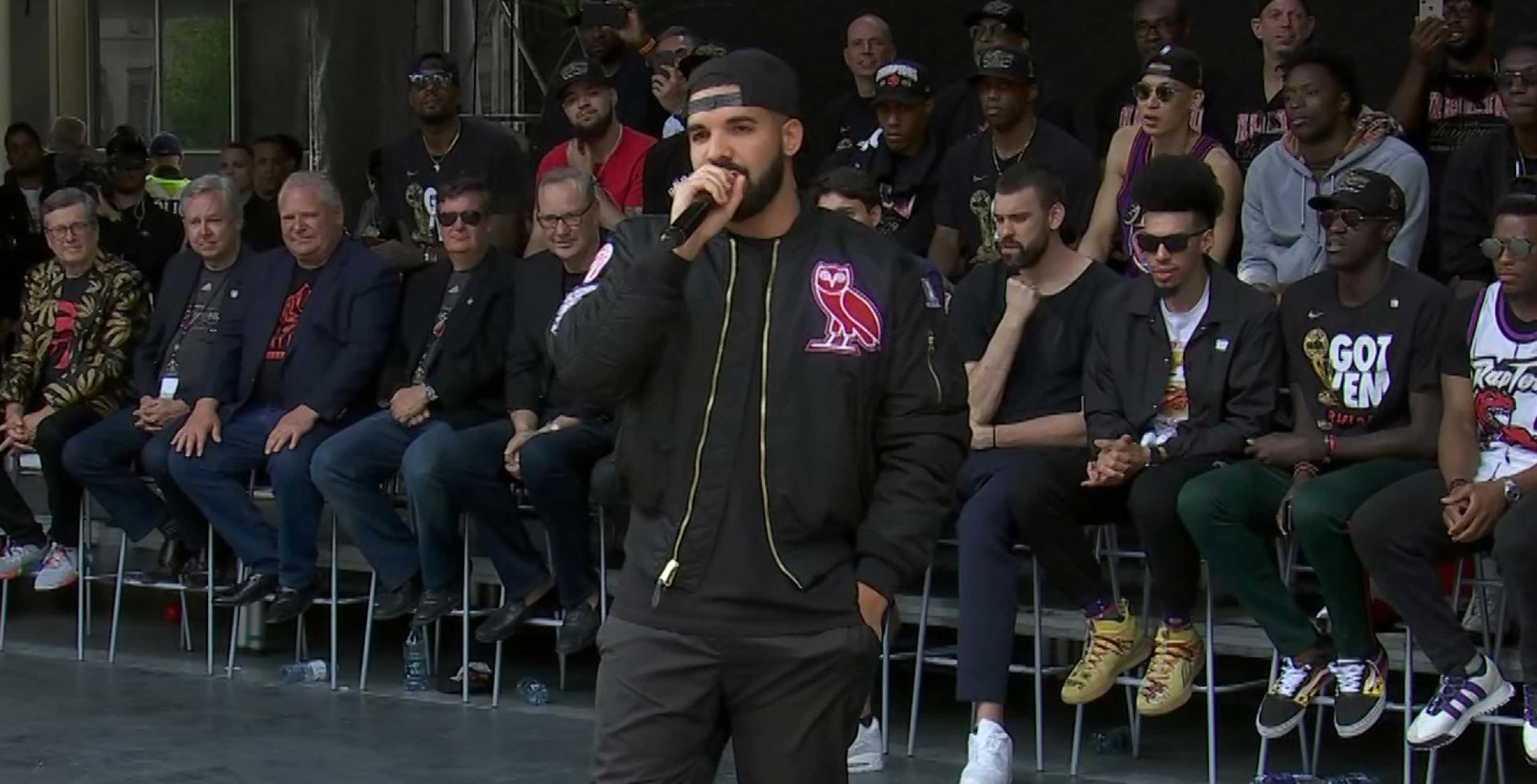 Drake has signed a creative partnership with SiriusXM and Pandora.

As part of the agreement, a radio station dedicated to the Toronto-born rapper, as well as collaborations with “creative talent” and other music chosen by him, will roll out to users this fall.

This is SiriusXM and Pandora’s first major partnership since the two companies merged in February. SiriusXM is available in Canada, although Pandora is not.

Financial terms of the partnership are unclear. More information is expected to be revealed in the coming months.

However, the isn’t the first time Drake has signed a lucrative deal with a music service. In 2015, Drizzy provided songs exclusively to Apple Music in a deal that was reportedly worth $19 million USD (about $25 million CAD).