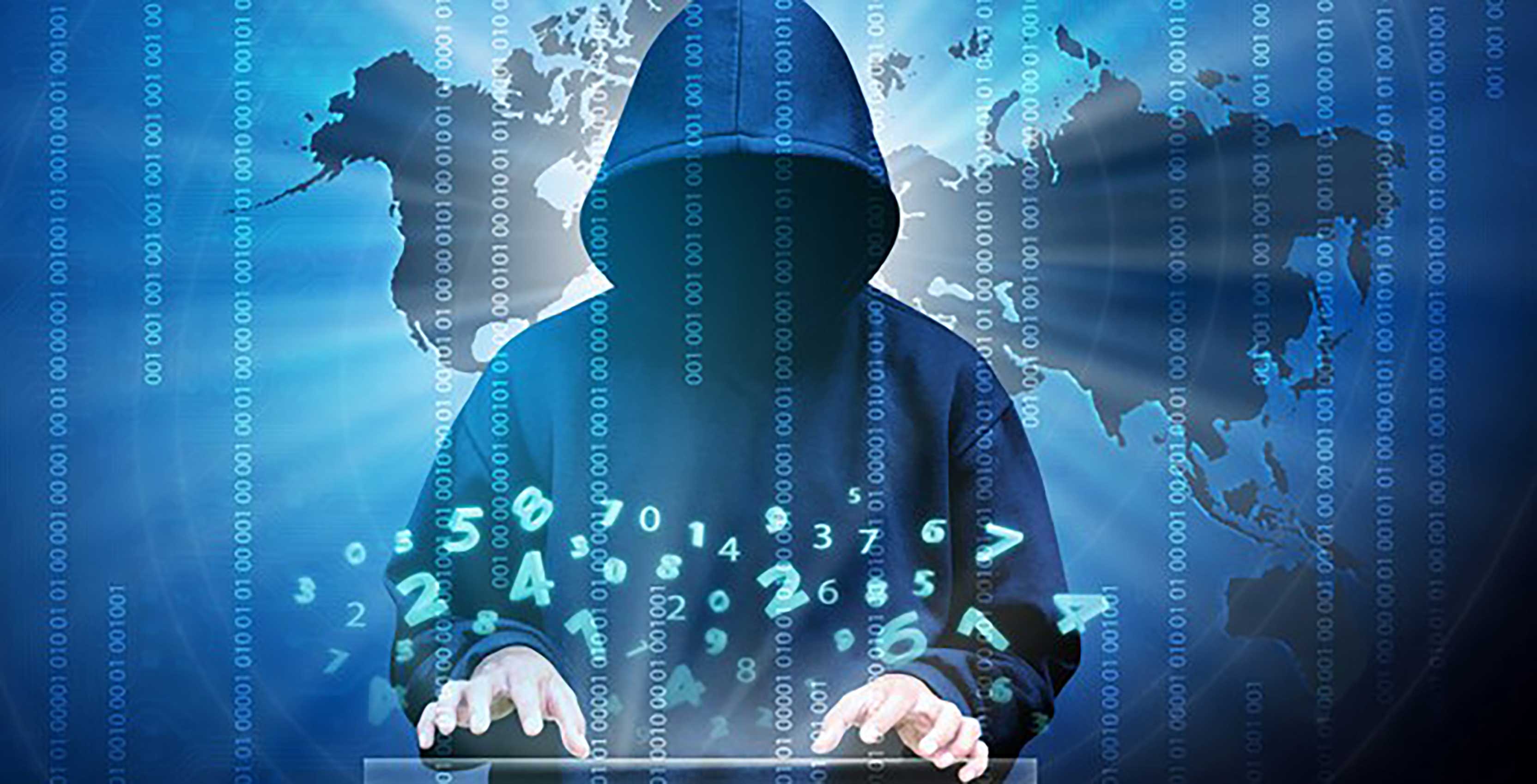 The number of reported cybercrimes saw an alarming growth in Canada, and most of them remained unsolved, according to Statistics Canada.

By compiling data from law enforcement across the country, Statistics Canada showed that there were 32,968 cyber-related violations in 2018. It was around twice the number of incidents that happened in 2014.

Committing fraud was the most significant of them all, accumulating a total of 16,422 reported cases in 2018. Since 2014, it grew between one thousand and around three thousand per year.

After that, making or distribution of child pornography(2,922 cases), indecent/harassing communications(2,536 cases) and uttering threats(2,186 cases) were the biggest cyber-related crimes. All three saw steady increases during the years leading up to 2018 as well.

However, Canadian law enforcement didn’t solve the majority of cyber-related crimes in Canada despite the sharp increase in occurrence.

CBC said that 75.4 percent of sexual violations cases, which include child luring, child pornography and voyeurism, remain unsolved. In addition, local authorities across the country didn’t clear roughly 95.7 percent of property theft cases, 269 out of 272(around 98.9 percent) identity theft cases, and 15,746 fraud cases at the time of writing.

Kong added that the use of technology for criminal activities brought challenges to case solving.

Furthermore, Statistics Canada discovered that Nova Scotia has the highest number of reported cybercrime cases per 100,000 population in 2018. Compared to a national average of 89.4, Nova Scotia was at a staggering 231.6. The runner-up was British Columbia at 136.5.

“It is quite a difference [in Nova Scotia]. And again we’re seeing some big increases in rates for things like cyberextortion, indecent harassing communications, uttering threats, fraud as well,” Kong told CBC.

While Kong didn’t provide an answer as to why Nova Scotia ranked strangely high on the board, she encouraged people to report those crimes to their local authorities.