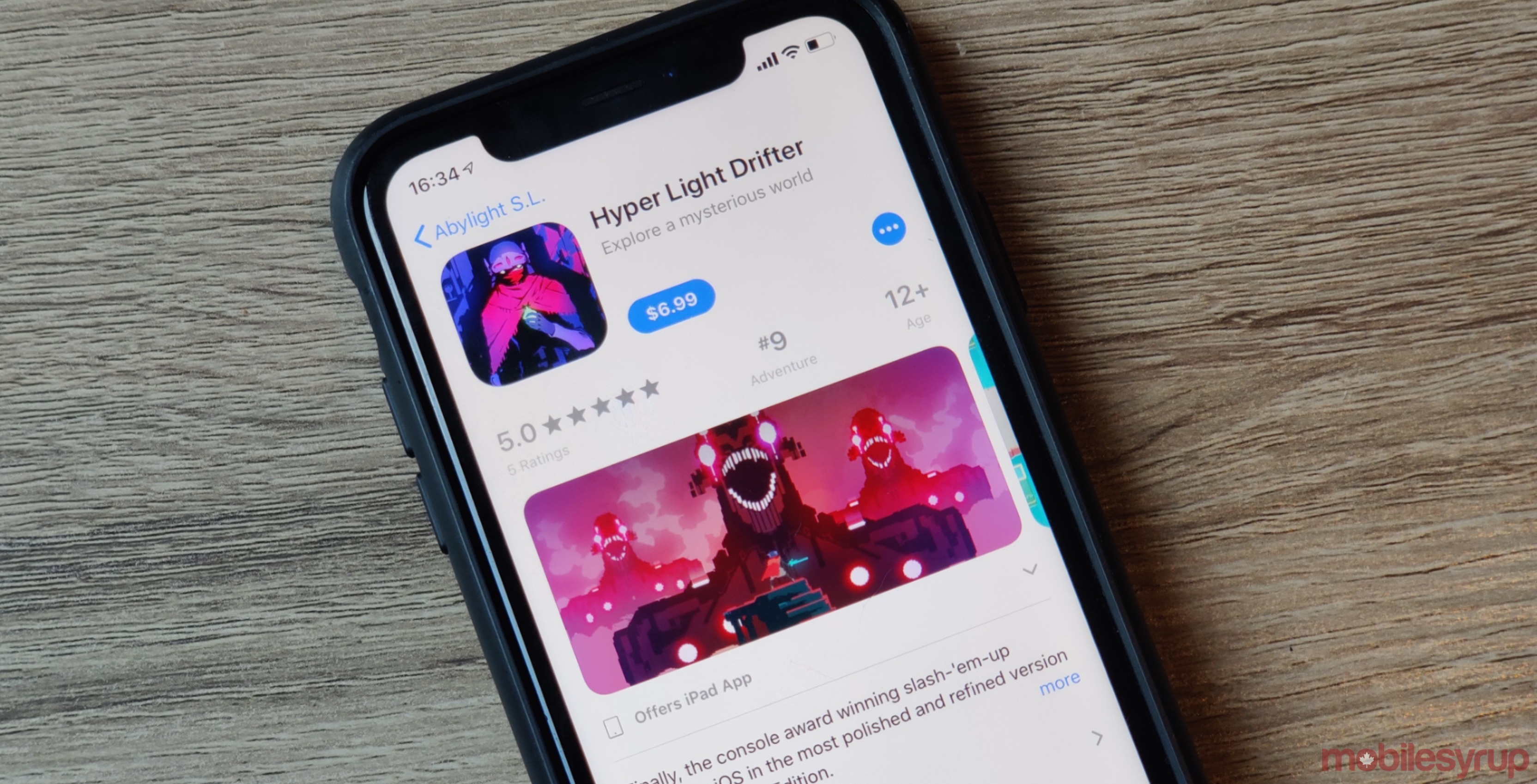 The pixel-art inspired PC/console game Hyper Light Drifter now has an iOS version for iPhones and iPads for $4.99 USD ($6.99 CAD).

While Heart Machine studio developed the PC and console version of the game, Abylight Studios created the iOS and the Nintendo Switch version.

The iOS version carries over the extra content found in the Special Edition available on the Switch platform. This means the players will encounter new areas, items and foes.

Adapting Hyper Light Drifter to a touch-enabled interface presents a gameplay challenge as well. The console versions, which have the benefit of physical controllers, all reportedly feature unforgiving gameplays with demanding combat mechanics.

The good news is that the iOS version supports Made-for iPhone/iPod/iPad gamepads for better controls. It will also include Xbox One and PlayStation 4 controllers when iOS 13 hits the market later this fall.

As for framerates, Hyper Light Drifter should run at a buttery-smooth 120 FPS on the iPad Pro, which features an adaptive 120 Hz display. iPhones and iPads will have to settle on 60 FPS.