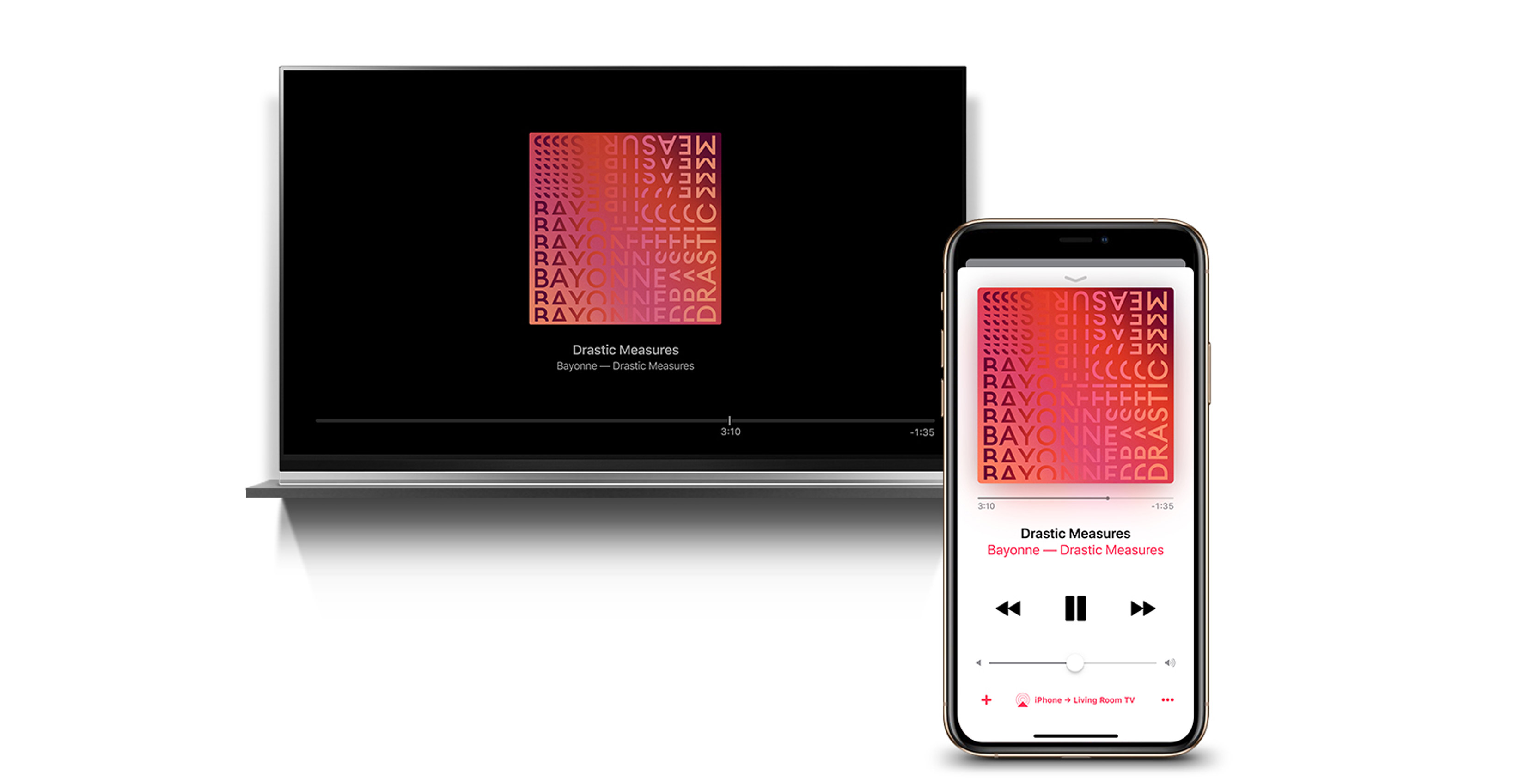 Canadians can now take advantage of AirPlay 2 and HomeKit on their 2019 LG AI TVs, LG Canada announced on Tuesday.

The two features will come courtesy of a firmware update the South Korean consumer electronics firm plans to push to its 2019 model OLED, NanoCell and UHD TVs on Thursday.

The company first announced it planned to add support for AirPlay 2 and HomeKit at CES 2019.

With AirPlay 2, iOS devices owners will be able to wirelessly stream video and audio from their iPhones, iPads and Macs directly to their LG TV. With HomeKit, by contrast, Apple users can use Siri or the Home app to turn on their TV, adjust the volume and change inputs.