The company aims to make 16Gb RAM next year 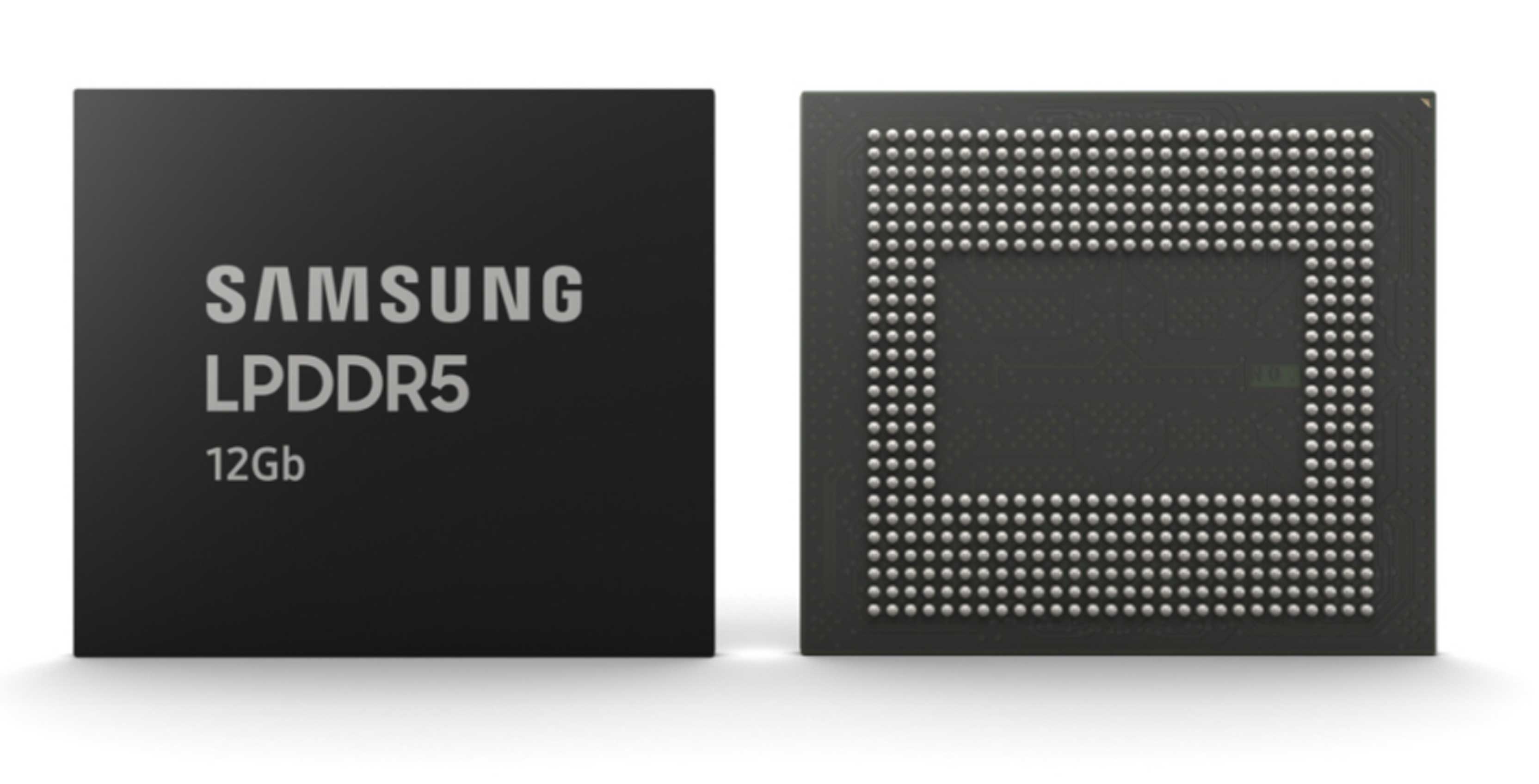 The company also said that the 12GB model could transfer 44GB of data in a second, which is pretty fast for a mobile product. But, it nonetheless implies that the South Korean giant may produce smaller variants that slot below the 12GB model with slower transfer speeds.

However, LPDDR5 has a slim chance to land on smartphones in 2019 since no current ARM processors, including the Snapdragon 855, support it. Knowing that, its market debut may coincide with the launch of next-generation processors in 2020.